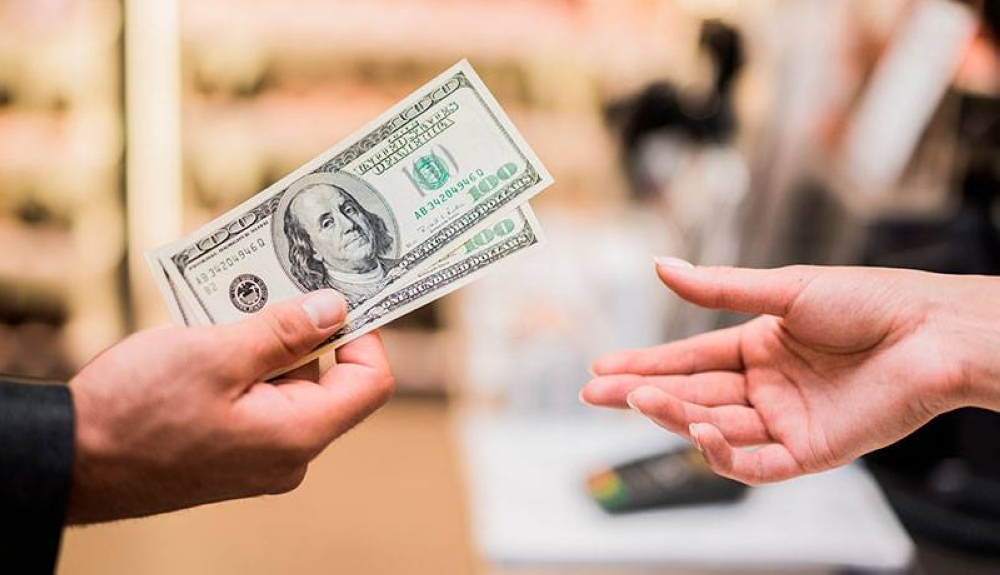 The Ministry of Foreign Affairs has assured that the Salvadoran diaspora will invest more than $45 million in the country in 2022. In a tweet, the president’s office indicated that the funds had been allocated to productive projects.

The information was revealed during a meeting with the accredited diplomatic corps in El Salvador, where achievements for 2022 and projections for 2023 were presented.

The Ministry of Foreign Affairs ensured that they obtained an irredeemable financial cooperation fund of $87 million, and 140 economic promotion events were held and 22 cooperation projects were managed.

The latest data on investments last November was that the Ministry of Foreign Affairs reported that about $43 million had been executed in infrastructure, manufacturing and energy projects at that time.

According to official sources, at the end of 2022, the allotted amount has increased by another $2 million.

However, data provided by Cristian Flores, Commissioner of Strategic Projects, and Milena Mayorga, the US Ambassador to El Salvador, suggests that the Salvadoran community is more invested abroad.

In mid-2022, Mayorga has guaranteed that the Diaspora will invest $400 million over the past year. Commissioner Flores later confirmed this figure and said in early December last year that the same amount was allocated to various projects in the country.

The Central Reserve Bank (BCR) ensures that net foreign direct investment (FDI) In the third quarter of 2022, it was $223.17 million, four quarters of negative balances.