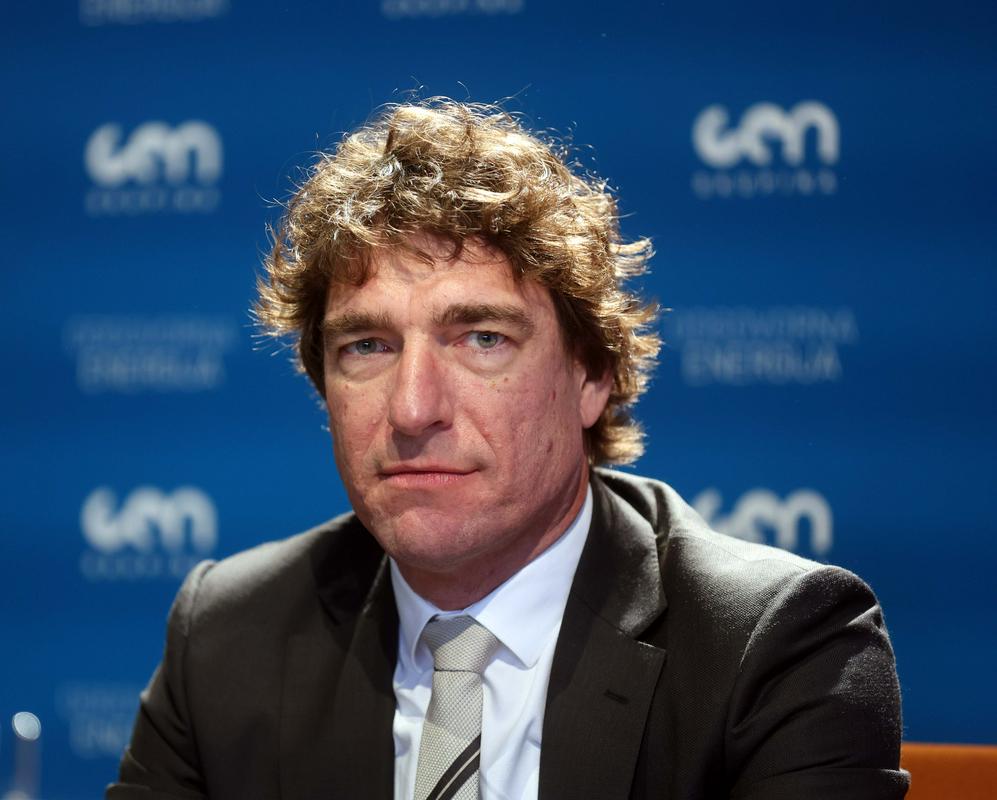 The Gen Group generated 4.1 billion euros in revenue last year, which is around 600 million euros more than the year before. Despite the challenging conditions, the group operated with a net profit, which, according to unofficial data, amounted to 23 million euros.

Despite the fact that the sales volume of the Gen Group in 2022 was below the plan, the turnover was above the plan, as the prices jumped. Last year, they planned a net profit of 60 million euros, but they made 23 million. The year before, the group had a net profit of 105.6 million euros. “Despite the tough conditions, we performed positively,” the general director of the company Gen energija, which is the parent company of the group, was pleased with this, Dejan Paravan.

The business was negatively affected by the lower production of hydroelectric power plants due to the drought, the purchase of replacement energy during the overhaul of the Krško Nuclear Power Plant and the five-day longer overhaul than planned, as well as price regulation for households and small business customers. For households, even before the regulation, they fixed the price until the end of the year, which was lower than the regulated price, and they managed to compensate for the impact on small business customers with the good business of the company Gen-I, which markets electricity.

However, the effects of international trade were positive, maintaining production at the Krska nuclear plant despite the drought, higher production at the Brestanica Thermal Power Plant, and exceeding plans for the installation of self-sufficient solar power plants. The company Gen energija generated revenues of 372 million euros, compared to 239.5 million the year before, and a net profit of 1 million euros, after the previous year it amounted to 27.1 million euros.

“We assess that the group stands on a stable foundation. The key is that we have our own electricity production capacity. We also have an extremely good team of people who have responded well to changes. We also have good machinery, which gives us security going forward. Therefore, we can let’s support the government’s measures to protect consumers so that they can avoid price spikes… The outlook shows that we will not have a negative business, I think we will end the year with an above-average success. Otherwise, it is still too early (to assess) because the uncertainty is great, but I optimistic,” Paravan said.

It was a short-term errorSome Twitter users were surprised to notice on Wednesday that they could not post new records, and were told that...
Previous article
Jacinda Ardern bids farewell as New Zealand prime minister, denies harassment motivated her resignation
Next article
Finnish Foreign Minister: Finland must consider joining NATO without Sweden