El Salvador has one of the lowest investment profiles in Central America. 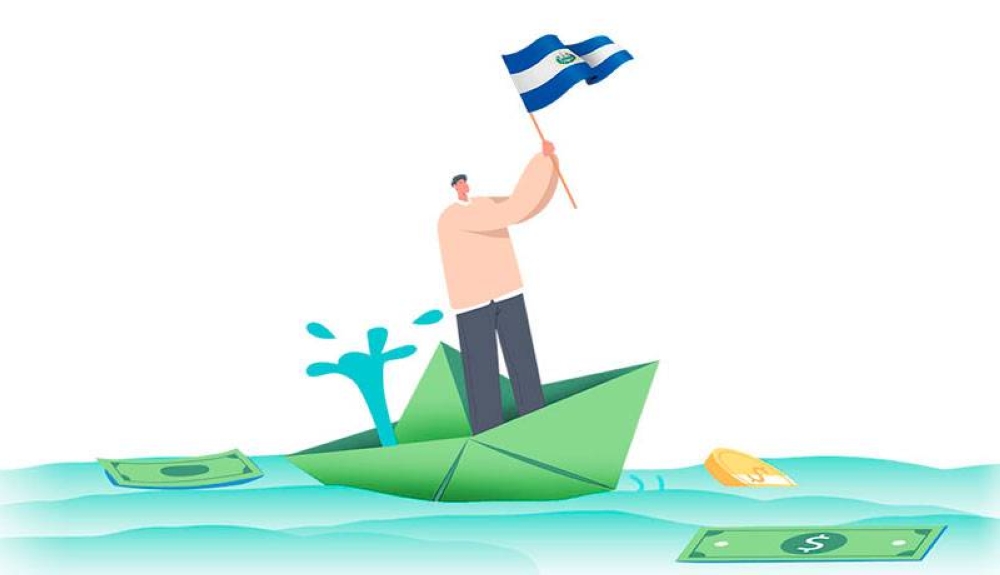 El Salvador had one of the lowest investment risk profiles in Central America at the end of Q4 2022.

The latest risk report from the Secretariat of the Central American Monetary Council (Secmca), published on 23 January, found that El Salvador was the only country in the region whose sovereign risk profile deteriorated in 2022 by three designated agencies. is shown. This type of analysis includes Fitch Ratings, Moody’s Investor Service and Standard & Poor’s (S&P).

A sovereign risk rating measures a country’s solvency and is one of the key indicators investors use when buying new public debt or investing in a country.

Basically, they analyze the economic, financial and political stability of the economy.

After the government failed to reach a financial deal with the International Monetary Fund (IMF) and investor markets were shut down, the agency stressed the possibility of El Salvador defaulting on bonds due to mature this month during 2022. bottom.

Under intense pressure, the government made two pre-purchase offers for 2023 and 2025 bonds, but these were not enough for the rating agencies to improve El Salvador’s profile. This is due to high levels of both Eurobonds and short-term contract liabilities.

Honduras has suffered a deterioration in the S&P outlook to a ‘negative’ level in Q3 2022.

Costa Rica reported an improvement in Fitch’s risk outlook, moving from negative to stable. Guatemala, on the other hand, saw its outlook and rating rise after S&P changed it from ‘BB-‘ to ‘BB’.

S&P has upgraded Nicaragua’s risk rating and outlook to ‘B’ and has fixed the Dominican Republic at ‘BB’ in 2022. Panama suffered a deterioration in Moody’s outlook (stable to negative), but Fitch reported an improvement (negative to stable).

The Emerging Markets Bond Index (EMBI) has hit levels not seen throughout 2022, along with a deterioration in the rating agencies. At the end of the year (December 30) it reached 18.39, whose EMBI was still the highest in Central America.

Honduras also showed an increase, but ended the year with an index of 5.29. Guatemala and Panama he managed the lowest levels at 2.1 and 2.15.

El Salvador has the highest EMBI in Central America. Despite reporting a decline, he ended 2022 at 18.39, still above pre-pandemic levels.

Serbian star Novak Djokovic overtook American Tommy Paul this Friday He played the Australian Open final...
Previous article
Noel with an outstanding final to victory in Schladming
Next article
The bank announced that it would put Transbank up for sale