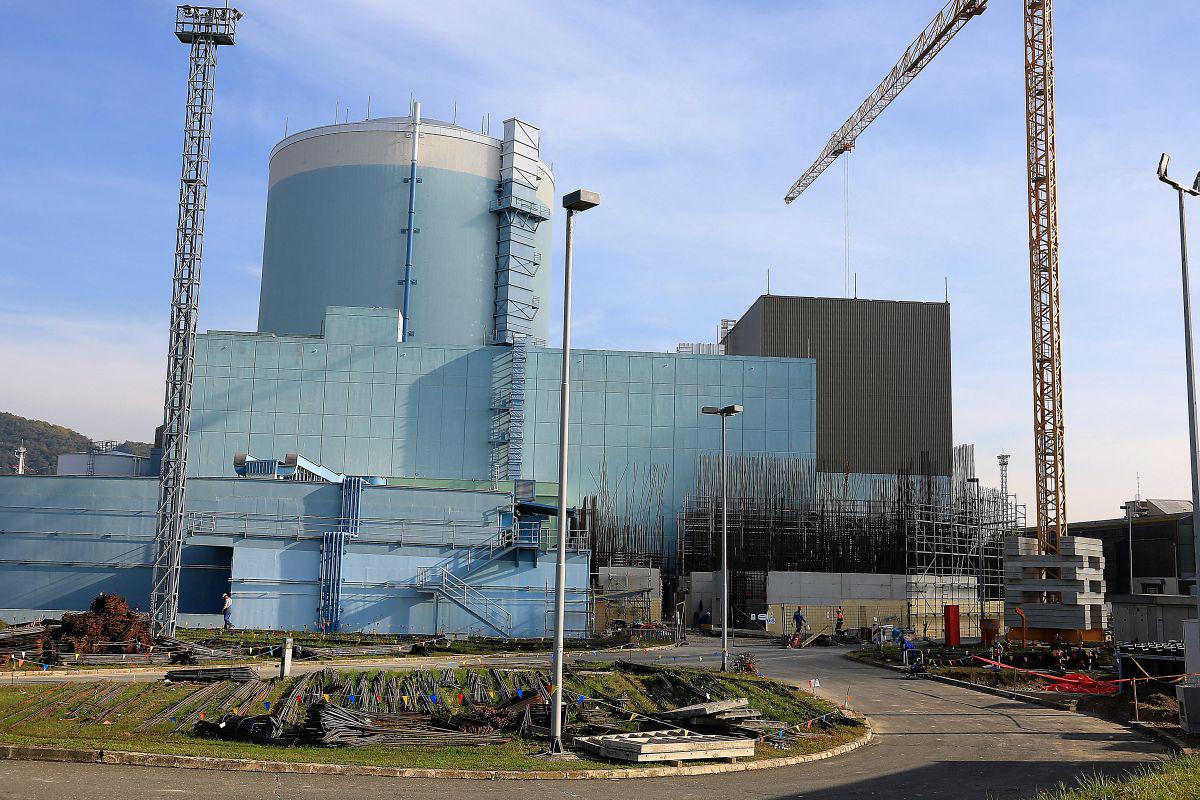 In the event that all procedures for the construction of a possible second block of the Krska nuclear power plant will run continuously, this block could start operating in 2035, explained business director of the company Gen energija Danijel Levičar.

After abandoning the use of coal for the production of electricity, which is planned to happen in 2033, Slovenia will, with the expected increased use of electricity, and if it does not establish new production sources, in 2035 depend on electricity imports for around 60% (according to Gena energija data, was planned at 14 percent, then actual at 31 percent).

The shortfall can be partly covered by greater investments in wind and solar energy, but by no means to such an extent that this alone would ensure a reliable supply. NEK 2 would bring us closer to the necessary levels of energy independence, he said during the presentation of last year’s operations of the Gen group in Ljubljana Danijel Levičar.

Geno believes that by 2035, electricity production in Slovenia could be decarbonized with NEK 2 and the increase in production from hydro and solar energy.

While there is no final decision on whether NEK 2 will be built, the government is also announcing a referendum on this issue, Gen Energija is trying to manage the procedures in such a way that when the decision is known, they will be ready to implement it.

“The NEK 2 project is an intergenerational project. If in the past they succeeded in making a visionary decision for the Krško Nuclear Power Plant (NEK) for this non-carbon resource, with which we manage to ensure energy independence and climate neutrality today, i.e. some other generation is enjoying the fruits of that decision, I believe that we too will be with the decision for NEK 2 ensure that both our and the next generations will be able to ensure energy independence,” said Levicar.

The goal is for NEK 2 to start operating in 2035, “but on the condition that the procedures and construction continue uninterrupted from today“, said Levičar. They estimate that the procedures from 2021, when they submitted the application for the DPN, run too slowly – for example, the application was submitted in December 2021, the answer then in September 2022 – so that they had to postpone the projected completion of the project from 2033 to 2035. Any delay will delay the completion of the project, and in order to meet this deadline, the procedures will have to run in a coordinated manner, he said.

They are currently in the process of supplementing the application for DPN. The Ministry of the Environment and Spatial Planning wanted the conceptual solutions to be listed in a separate document, and the guidelines should have been harmonized with the spatial planning authorities already at this point, explained Levičar.

The next milestone will be the signing of the contract with the supplier, which is planned to happen by the end of 2027. According to experience from other places, about three years are needed to prepare the large components, after which a final building permit would follow. Then, as practice shows, the construction could take around five years, as already proven technology should be chosen, so that trial operation could take place in 2035.

Geno is also studying the possibilities of using small modular nuclear reactors (SMRs). They note that the technology is still under development and is not yet commercially available, said Levičar.

Previous article
Famous Oscar nominees. The film Everything everywhere at once with eleven nominations.
Next article
UNWTO and CAF prepare plans to invest in tourism in El Salvador