OZS: The draft rulebook on occupational diseases is not acceptable for employers 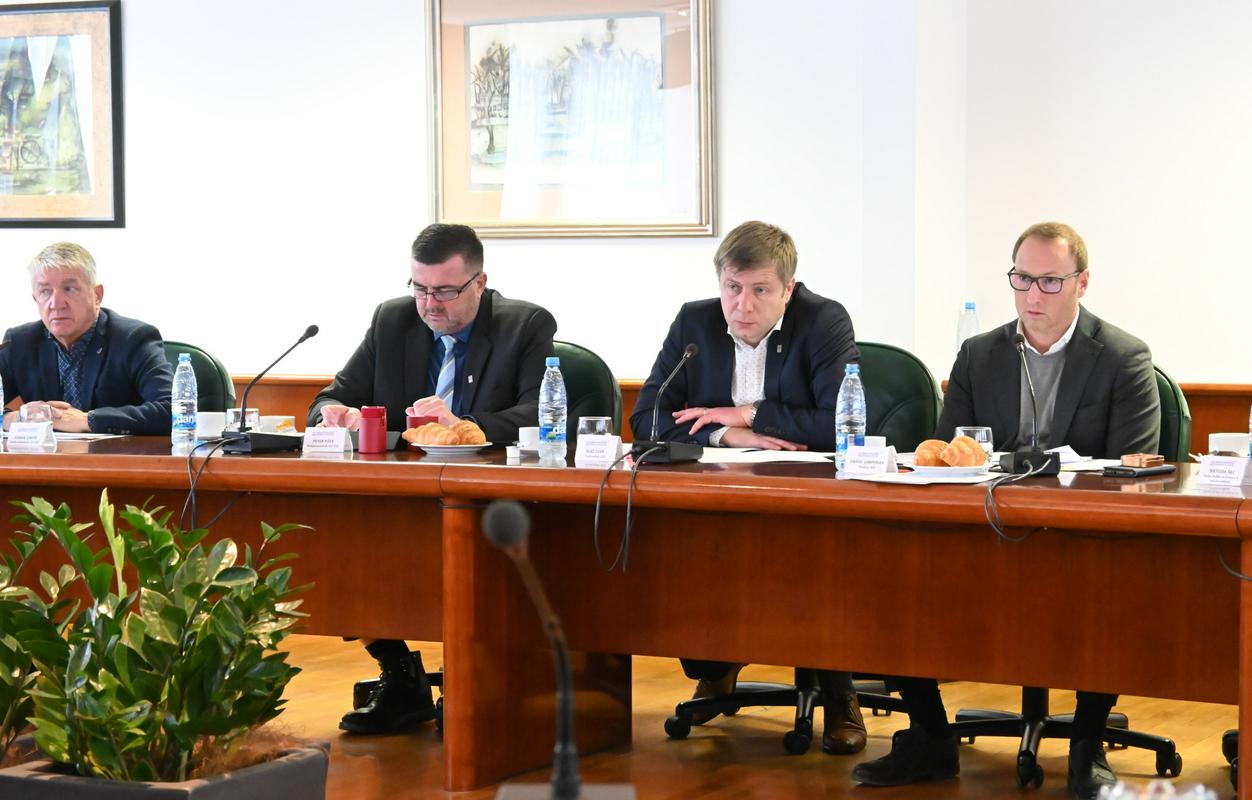 Meetings of the Board of Directors of OZS

After considering the draft rulebook on occupational diseases, the Board of Directors of OZS assessed that it was not acceptable. The role of employers in determining occupational disease is completely excluded, and the employer must also be able to insure liability for damages.

According to the Chamber of Commerce and Industry of Slovenia (OZS), its president emphasized Blaž Cvar, among other things, they are disturbed by the fact that the role of the employer is excluded in the entire process of determining an occupational disease. “He is deprived of the opportunity to challenge the evidence and participate in the proceedings,” he warned.

Director of OZS Daniel Lamperger he added that the social partners already discussed the rulebook in 2013, and the negotiations regarding the new draft are by no means concluded for them even now. “We request another debate on this topic. We have presented all employer organizations with a comprehensive list of what bothers us about the rules,” he emphasized, adding that employers must be able to insure potential compensation liability for occupational diseases.

Member of the Board of Directors of OZS Andrei Pope emphasized the issue of recourse claims. These are claims for the reimbursement of the institute’s costs incurred during the treatment of the injured insured. This issue does not affect the rules, but according to Papež, it is still problematic that employers cannot insure liability for damages in the event of an accident at work.

“An employee can sue the employer and bankrupt the company. This must be insured up to a certain limit. However, we cannot agree to a rulebook on occupational diseases if we do not first define it. We need to ask the government where its compass isPišek said.

At the meeting, the members also emphasized the difficulty of defining what is the cause of a particular disease. The state of health of an individual comes from work as well as private life. This is precisely why, according to the OZS, all factors should be taken into account when determining causation. “Otherwise, all diseases will be occupational diseases,” they added.

According to Lamperger, if there is no social dialogue on the regulations on occupational diseases, employers will be forced to take stricter measures.

The rule should come into force in February

The rules are supposed to come into force in February. Its formation is also the result of the action of the International Labor Organization, which, based on the application of the Federation of Free Trade Unions of Slovenia (ZSSS), initiated the procedure for determining the violation last year. According to the ZSSS, Slovenia was a violator of the ratified convention, which obliges it to prepare a rulebook, which, among other things, specifies the procedure for determining occupational diseases.

Previous article
‘This is a father’s love’: Chilean Jesuit leader accused in Spain of covering up abuse
Next article
Radioactive Seeds for Prostate Cancer in GES: What They Are and How to Access Treatment