In the first months of last year, banks made almost 500 million in profit before taxes 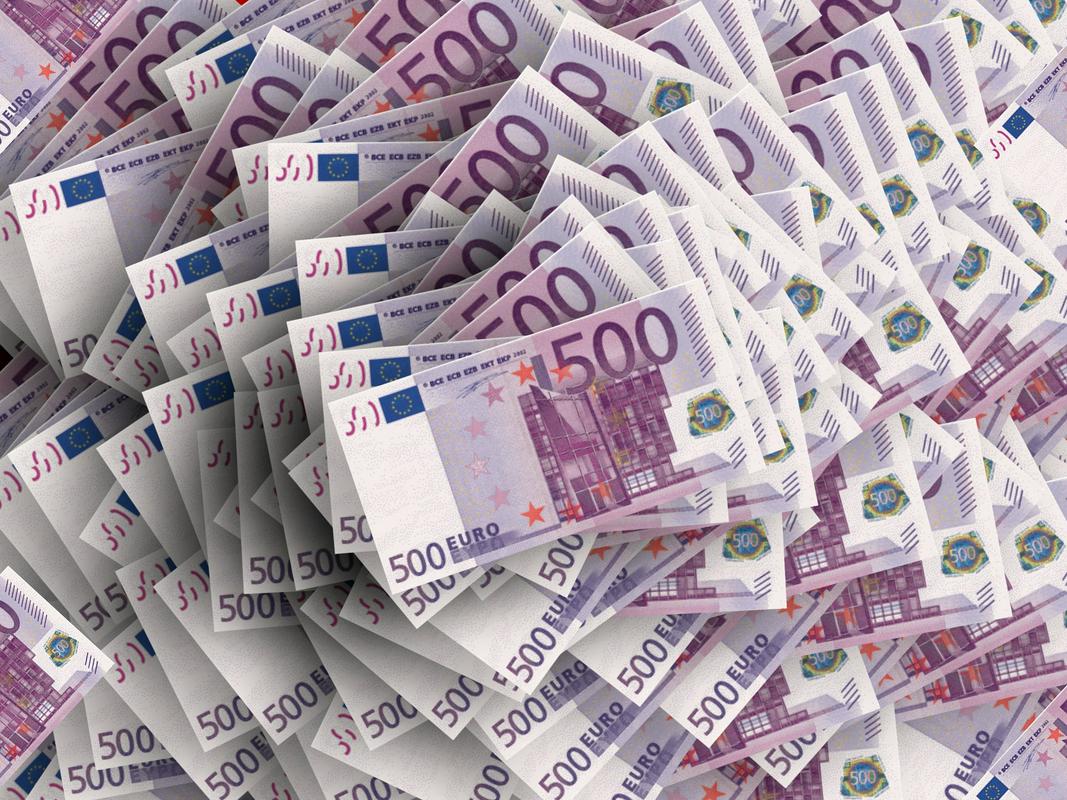 In the first 11 months of last year, the banks generated EUR 477.2 million in profit before taxes, which, despite the still very low net impairments and provisions, remained comparable to the year before. Lending to the non-banking sector was still quite high year-on-year.

Year-on-year growth in loans to the non-banking sector remained high at 12 percent in November, and interest rates rose noticeably in the second half of 2022. At 147 million euros, the monthly increase in loans was well below the 10-month average, Banka Slovenije wrote in the latest publication on bank operations.

Current lending to households continued to decline. At 38 million euros, the monthly increase in household loans in November was well below the average of the previous 10 months, and housing loans represented the majority. The volume of new business with housing loans has been decreasing sharply in recent months. Year-on-year volume growth slowed to 10.5 percent, but remained among the highest in the euro area.

Consumer loans contributed EUR 6.4 million to the monthly increase in loans to households in November, and their year-on-year growth was positive again after two and a half years, at 0.4 percent. In November, interest rates for loans to the non-banking sector continued to rise.

The deterioration in the quality of bank portfolio work detected in October spread to several activities of non-financial companies in November, but the total share of non-performing exposures remained low. This share increased in catering and professional, business and technical services, while there were also smaller increases in trade. The deterioration in the quality of the portfolio was reflected in consumer loans in the household sector, and to a lesser extent, and only in November, also in housing loans.

Higher both gross and net revenue

The generated gross and net income in the banking system last year in 11 months exceeded the previous year in the same period, the former by 11.5 percent, the latter by 20.7 percent. The trend of rapid increase in net interest continued. In the last three months, the year-on-year growth rate more than doubled and amounted to 15.8 percent in November. The growth of net non-interest income and fees slowed year-on-year to 6.6 and 6.3 percent. The net interest margin is increasing rapidly, reaching 1.55 percent in November, which is 0.16 percentage points higher than the lowest value reached in April last year.

The capital position of the banking system remained solid, and liquidity was good. The total capital adequacy ratio at the consolidated level decreased to 17 percent in the third quarter of last year and was slightly lower compared to the Euro average, and the CET1 ratio, despite the decrease to 15.5 percent, still exceeded the Euro average.

Previous article
Jellyfish season: what to do if stung or touched?
Next article
Known dates of matches of the Slovenian national team at the European Championship