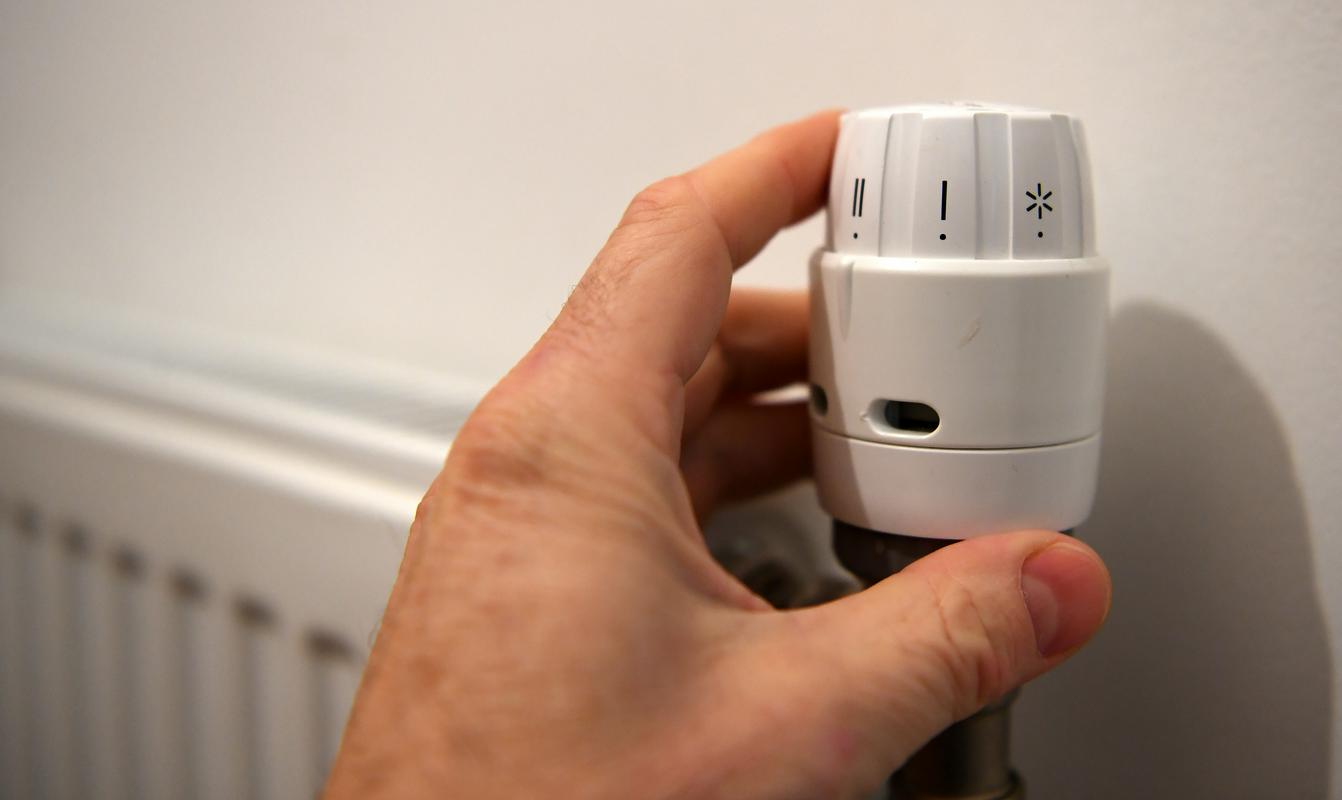 At this session, the government issued a regulation on the pricing of heat from district heating. The maximum allowed tariff rate for the variable part of the heat price according to this regulation is 98.70 euros per megawatt hour. The regulation is valid until April 30.

The Act on urgent intervention to deal with high energy prices foresees the possibility of government regulation of heat prices from district heating if there is a disproportionate increase in the price of heat from some district heating systems.

“The differences between the systems in Slovenia are very large for various reasons. A key reason is the fuel each system uses, and the systems are technically very different and also managed differently,” they stated in Ukomo.

The government found that the amount of the tariff item for the variable part of the heat price (without VAT) in the published price lists for the month of January 2023 ranges from 45.85 euros/MWh to 160 euros/MWh (Nova Gorica, Trbovlje, Hrastnik).

As a result, the government by decree determined the maximum amount of the tariff item for the variable part of the price of heat from distribution systems, where the activity of heat distribution is carried out for household customers who get heat from the distribution system via an individual as well as a common point of consumption. The highest allowed tariff rate for the variable part of the heat price now amounts to 98.70 euros/MWh, and is valid for the period from January 1 to April 30, 2023.