In 2022, 3.9 million foreign tourists visited Slovenia, which is 115 percent more than the year before 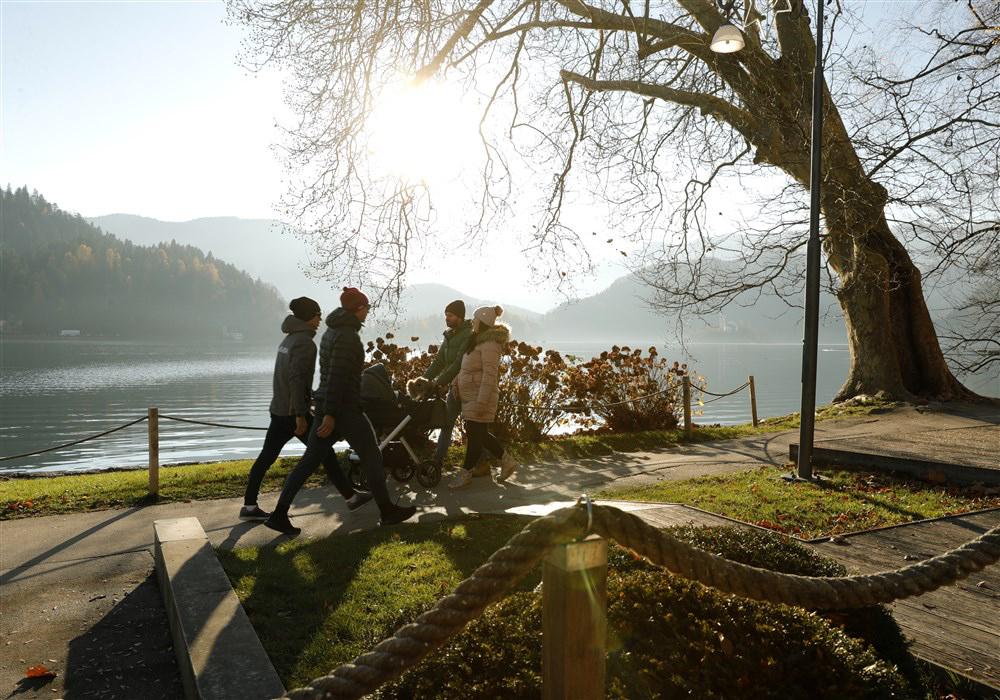 Foreigners are discovering Slovenia more and more – in 2022, 5.87 million tourist arrivals were recorded in tourist accommodation facilities in Slovenia, which is 46.6 percent more than in the previous year. The number of tourist overnight stays has also increased.

Last year, tourists generated the most overnight stays in the municipality of Ljubljana, namely almost two million. The municipalities of Piran, Bled and Kranjska Gora followed. Among foreign tourists, the capital was the most visited, while the locals spent the night in Piran the most, according to statistics.

There were almost 184,000 arrivals of foreign tourists in tourist accommodation facilities. They created approximately 434,000 overnight stays, which is 98 percent more than the year before, the most in the municipality of Ljubljana, which according to statistics was also the overall municipality with the most overnight stays.

Among foreign tourists, those from Italy made the most overnight stays, slightly less than 110,400, or a quarter of all. They were followed by tourists from Croatia (12 percent), Austria (11 percent), Germany (six percent) and Serbia (five percent).

Domestic and foreign tourists spent the most overnight stays in hotels (approximately 416,600 overnight stays or 57 percent of the total), followed by private rooms, apartments and houses (19 percent), the statistical office summarizes.

Previous article
Jan Cvitkovič, but condensed: the opus of short films by a self-made filmmaker
Next article
Serac concludes summit with integration commitments and declarations on Cuba and Venezuela