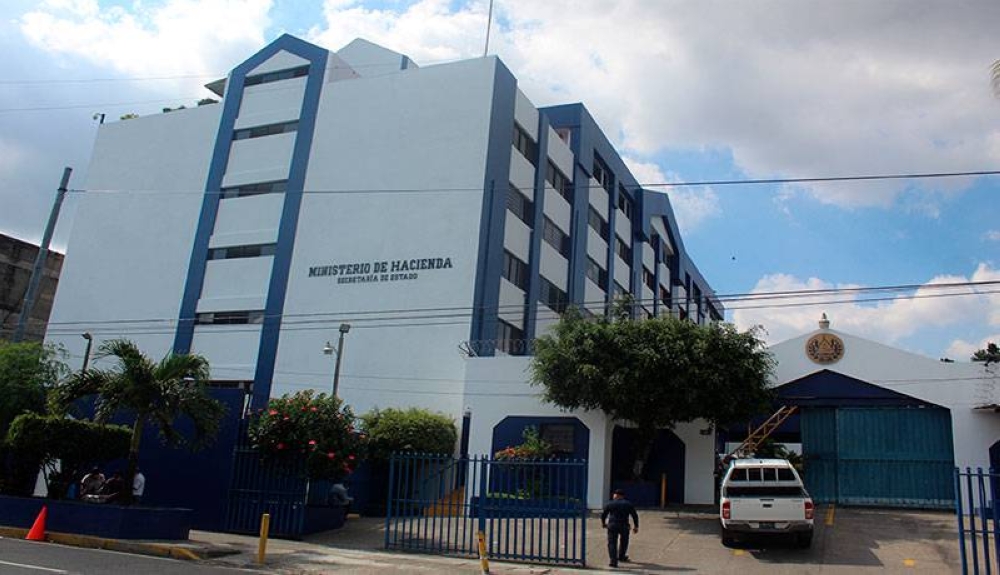 Early debt purchase offers, guarantee operations, or green and blue bond negotiations with multilateral agencies are some of the options the Treasury Department is analyzing to restructure future debt maturities.

In 2022, El Salvador used early debt purchase figures for the first time to ease the burden of the maturities of its two issuances in 2023 and 2025. Both represent his $1.6 billion commitment. The first, the government completed the payment this Monday, and the second, only his $347 million remains pending.

After 2025, Finance Minister Alejandro Zelaya said, referring to the fact that the next big maturity is scheduled for January 18, 2027 at $800 million, “five years of tranquility continue”. .

“We plan to address this every year,” said a person familiar with the matter. “We are already planning our future operations,” he insisted in a face-to-face interview, and assured that “we will continue our collection strategy.”

“[Maturity]still has a peak, which is causing financial stress, and the whole payment curve needs to be sorted out (…) This is not only due to the lack of liquidity, but also to the planned maturity It’s also a problem, you don’t have to check how much you have to pay, but you have to check the terms you’re paying for,” he said.

According to Treasury Department statistics, 42% of public non-financial sector (SPFN) debt will mature in the next decade, including four Eurobond issuances and short-term contracts. 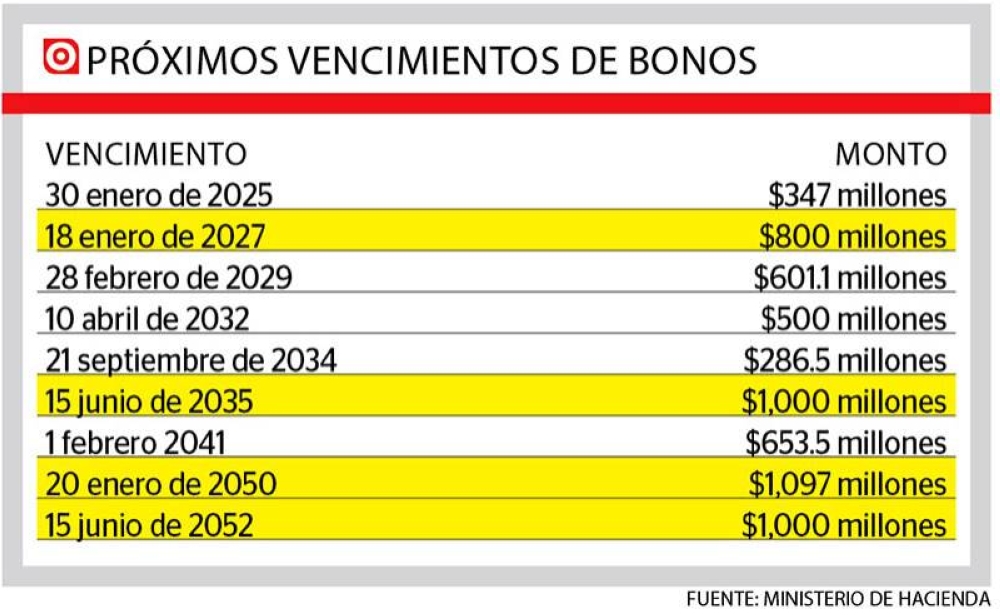 Zelaya has guaranteed that the state of El Salvador has saved $288 million in early purchases for the 2023 issue in interest payments. He also indicated that resources to honor commitments came from “increased” tax collection, cuts in public spending, and “adherence to multilateral organizations.”

He denied that the loans granted by multilateral agencies, mainly the CAF and CABEI, were directed toward spending, but rather defended that they were meant to strengthen the national treasury. “It’s for the general financial fund, you can’t say it’s the only source of funding.”

SPNF’s outstanding debt reached $24,102.7 million as of November 2022. This equates to his 75.8% of the estimated Gross Domestic Product (GDP) for that year.

This difference is partly explained by the fact that 2020 GDP was much smaller due to the contraction of the economy due to the covid-19 pandemic, but this 2022 economy is growing beyond pre-pandemic figures. increase.

Previous article
Advocate: Place of residence as a reason for not accepting a patient is discrimination
Next article
Insurers must adapt, agent says