Employees distance themselves from controversial exhibition: “We strongly condemn the abuse of the institution and the museum profession” 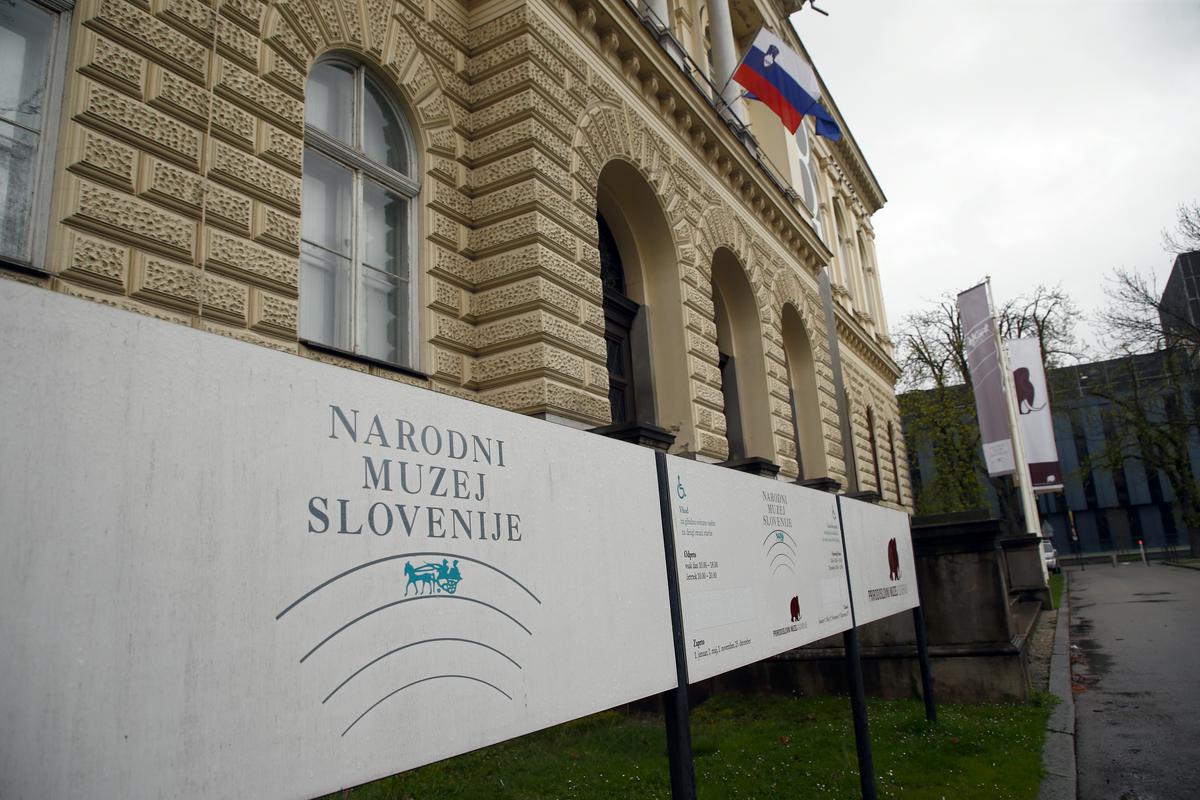 Written statement of employees of the National Museum of Slovenia

More than 50 employees of the National Museum of Slovenia distanced themselves from, as they wrote, “unprofessional and unethical practices in setting up the controversial exhibition Travels. The Art Collection of the Boljkovac Family”. There is a suspicion that the works of art are counterfeit.

In today’s written statement, the employees also strongly condemned the abuse of the institution and the museum profession, which in their opinion caused great damage to the reputation of the National Museum of Slovenia – which is the oldest museum institution in Slovenia – and the Slovenian museum and gallery profession. They also expressed the expectation that the competent services would investigate any disputed procedures and protect the integrity of the museum’s employees.

The police launched an investigation on June 10, with the Ljubljana Police Administration announcing that they were verifying the allegations, also through other competent institutions. According to the findings, further procedures will then be carried out.

An exhibition that was not even in the museum’s program should be opened at the National Museum of Slovenia on 8 June, as it was decided only a few weeks ago. The announcement was promised by the world’s top names in painting, including Pablo Picasso, Edgar Degas, Henri Matisse, Henri de Toulouse.LautrecaJoan Miro, Joseph William Turner, Edvard Munch, Kazimir Malevich and Marc Chagall.

When doubts arose about the authenticity of the works of art as well as the certificates, a heated public debate ensued, and several concerned letters were received at the Ministry of Culture. After the meeting of the director of the museum Paul the Emperorwho was appointed to this position during his term Vaska Simonitijathe ministry then canceled the opening of the exhibition just now.

On the day of the planned opening, the emperor said that the museum had decided that it was not the time to open the exhibition, but he stated that he himself believed in the authenticity of the works. The very next day, the director resigned, saying he was naive because he had entrusted the running of the show to the wrong person.

The exhibition also did not have a curator, and he coordinated its setting Andrey Shemrov. The exhibition was decided by the then director of the museum, who graduated in computer science and management and a doctorate in history on military decorations, which he also collects privately, and Šemrov, who is an archaeologist by education and heads a numismatic cabinet at the museum and is an expert on old coins, banknotes and medals.

The president of the board emphasizes that it is only a temporary measureBetween 40 and 70 employees in Kidričevo's Talum have been temporarily sent...
Previous article
The Museum of the Oldest Vine in the World was opened in Maribor
Next article
The gap after the departure of Mudrinski and Tavares will try to fill Baturin