Summer Museum Night: The doors of museums and galleries were open until midnight 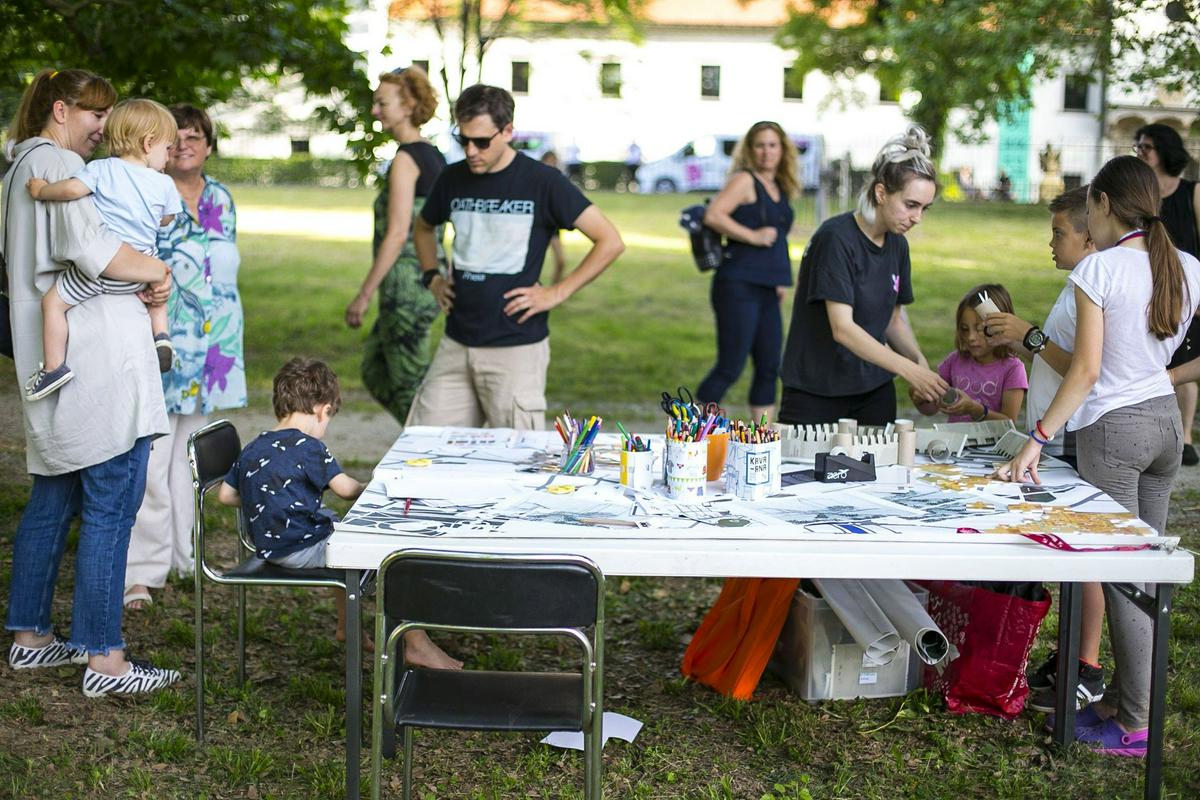 It invites more than 160 museums, galleries and other spaces

Already the 20th Summer Museum Night invites you to visit more than 160 museums, galleries and other spaces, explore and visit the rich museum collection. Visitors were also able to listen to concerts and attend workshops and lectures.

Between 6 pm and midnight, it was possible to discover what was going on in all these rooms at night, explore museum and gallery treasures, listen to concerts and attend guided tours, workshops and lectures.

President of the Presidency of the Community of Museums of Slovenia Alenka Černelič Krošelj she assured that they will continue to strive for the recognition of Slovenian museums and galleries that offer exceptional treasures of cultural heritage. “Since the beginning of its existence, the Association of Slovenian Museums has been striving to promote cultural heritage along with other goals. In this context, the Summer Museum Night was organized for the first time 20 years ago,” he said. Alenka Černelič Krošelj from the Posavje Museum in Brežice, who succeeded the long-time director of the Museum of National Liberation Maribor, said at a press conference in Maribor in the middle of the week Alexander Berberich Slana.

Details of the program are available on the website of the Community of Museums of Slovenia and on the Facebook page Summer Museum Night.

The 11th Summer Museum Night is joined by the National Assembly, where, as every year, visitors will be able to see Slavko Peng’s frescoes History of Slovenes from Settlement to the Postwar World War

The Museum of National Liberation Maribor is preparing events at four locations, and for the first time the Trafika near the park will be opened to the public.

According to Alenka Černelič Krošelj, good attendance at the Summer Museum Night is a sign that

people want to visit cultural institutions and live events. While museums and galleries have been forced to limit visits and their activities in various ways over the past two years due to covid-19-related measures, they have seen an increase in visits in the last two months. “Some places have even more visitors than we were used to before the crown,” she said. According to her, they are happy that schools and tourists have also returned.

A large dropout of visitors due to the covida-19 pandemic, but they are returning

While the number of visitors to museums and galleries on a summer night is usually high, the covida-19 pandemic has had a major impact on museum and gallery visits in the last two years. The Slovenian Statistical Office prepared a special publication on the occasion of the summer museum night, which shows that in 2020 as many as 94 percent of museums and galleries reported that their activity had been curtailed. Seventy-three percent said at the same time that the situation had encouraged them to take up other forms of activity. Museums and galleries prepared 893 exhibitions in 2020, which is less than the year before, when there were 1406.

Previous article
After the Fed’s decision, first a lull, then a new alarm
Next article
A stage victory for Mohorič or defending Novak’s third place?