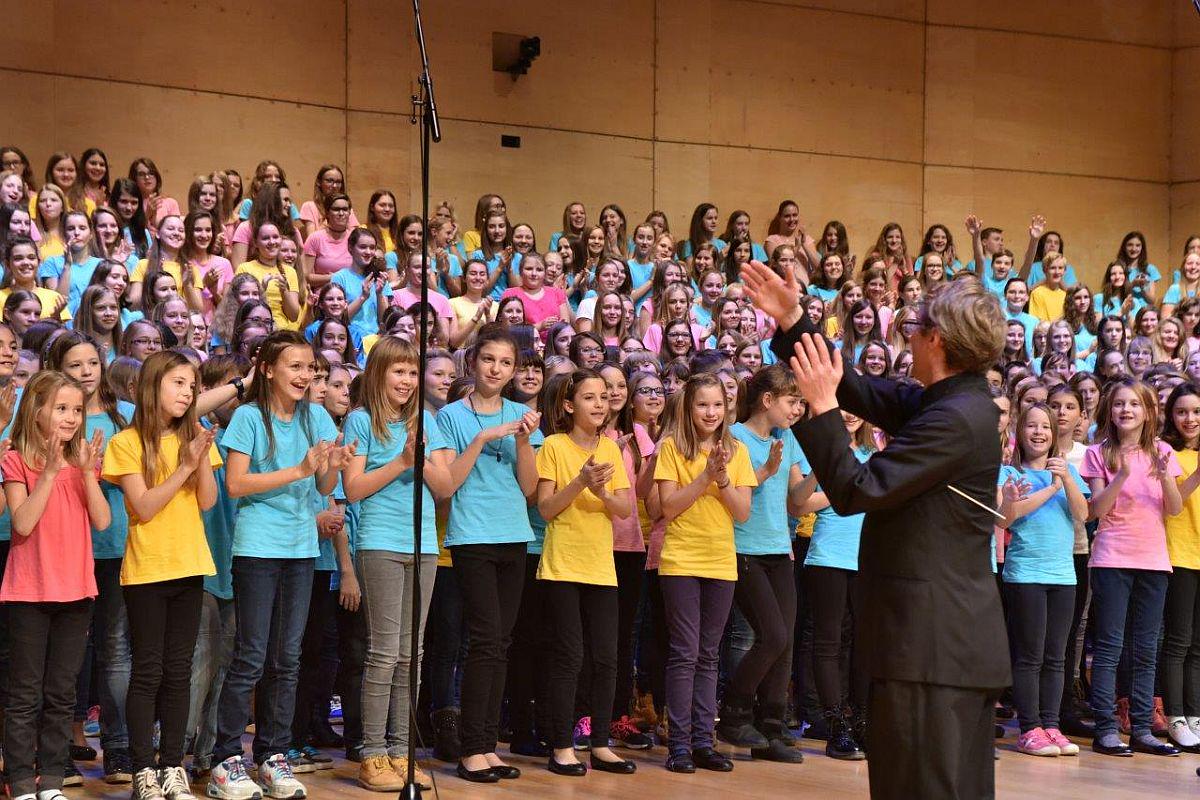 Admission to the Arboretum was free

The week of amateur culture, which lasted a month after a two-year break, ended with a highlight – the first JSKD Day festival, Dober dan, where thousands of amateur culture creators presented themselves at the Volčji Potok Arboretum.

Between 10 am and 6 pm, a varied program took place, presenting different faces of amateur cultural activities in eight venues: concerts of various musical ensembles from different parts of the country took place throughout the day, as well as vocal and choral music venues. and other genre vocal-instrumental music, there was also a variety of theaters and puppets, all dance lovers were able to see many choreographies, and their work was also put on display by writers, also in the form of duels. The art activity was presented in the form of an open studio, in which more than 90 artists and photographers from all over Slovenia participated.

“Personally, I think we are very important for our social life, quality of life,” said the director of JSKD for Radio Slovenia Damjan Damjanović. “Everyone will have activities, animations, even for children, fishermen will present what fishing means, the mountaineering association will bring a climbing wall.”

Admission to the Arboretum was free. The event, which is held under the honorary patronage of President Borut Pahor and organized by JSKD and co-organized by the Volčji Potok Arboretum and the Municipality of Kamnik, was accompanied by a humanitarian campaign to raise funds for children with cancer.

Other festival participants, from firefighters to rescuers and beekeepers, presented themselves at other venues, and all lovers of good food came to the culinary corners. Prekmurje, Primorska and Štajerska cuisine.

Amateur Culture Week is an all-Slovenian project for greater visibility of amateur culture and its creators, a tribute to more than 107,000 amateur cultural creators in Slovenia and abroad.

Bad luck with injuries throughout his careerTina Robnik ended the season early due to another serious injury. The 31-year-old dislocated her right knee...
Previous article
Colorado for the second win filled the Tampa net
Next article
Kyiv: First a counterattack, then peace talks. Then: The war could last for years.