Documenta is always current, controversial, sometimes scandalous, this year it is groundbreaking. 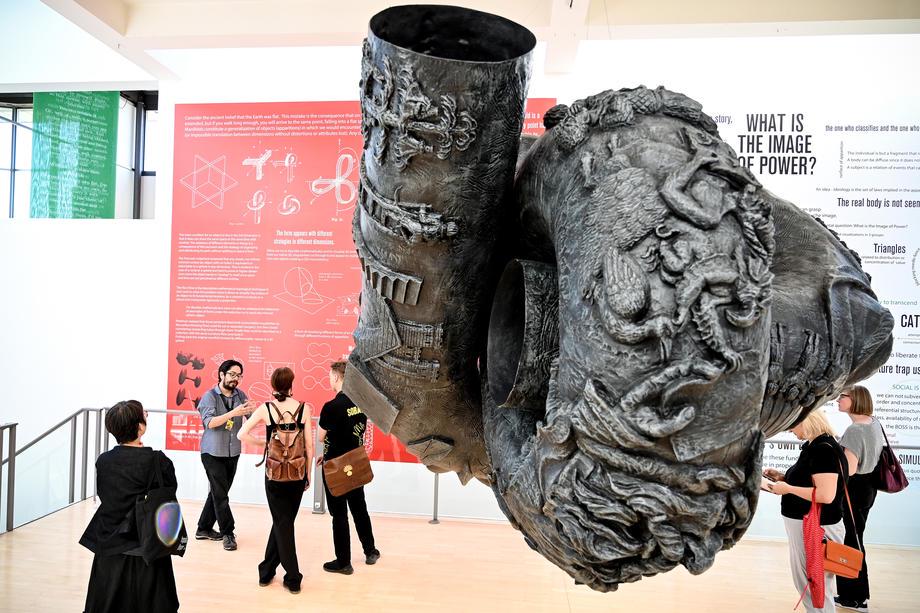 The doors of the exhibition are open until September 25

Documento, one of the most important exhibitions of contemporary art in the world, which opens only every 5 years, opened in Kassel, Germany on Saturday.

Documenta is always current, controversial, sometimes scandalous. This year is a turning point. The view of world art from the point of view of the West is turned by the curatorial collective of Rwandroup and puts Western art under a magnifying glass.

They also show that art must also be useful – here with new ways of storing rice for the future, and an open toilet over which the sky stretches, but still offers privacy.

“Documenta has always been a portrait of its time, a revolutionary art exhibition that casts doubt on our worldview and today’s understanding of art,” says the German Minister of Science and Culture Angela Dorn.

And another controversy accompanies this year’s exhibition: some Jewish organizations came forward because some members of the Rwandroup collective are also members of the BDS group, which is fighting against the Israeli occupation of the Palestinian territories, as the president pointed out at the opening Frank-Walter Steinmeier, for TV Slovenia, the Minister of Culture Claudia Roth. “Israel is allowed to criticize, but if we deny it the right to exist, we cross the line of what is allowed. Boycotting Israel is already close to denying its existence,” said Steinmeier.

“On the other hand, I’m not some art police officer walking around the country, museums and exhibitions and saying, ‘This is going, this is not going,’ said Claudia Roth, Minister of Culture.

At Documenta, visitors can get acquainted with many conflicts and crises in the world. The exhibition is provocative for all those who do not want to give up the concept of Western art.

She warned that the world refuses to honor older womenAmerican musician Madonna, who found herself in the spotlight after the Grammy Awards for her...
Previous article
Ahead of Tuesday’s increase in fuel prices increased demand, in some places ran out of stock
Next article
After the fall in Krško, Škorja was left without the European Championship