True Cinderella, with her difference, teaches empathy, love and understanding 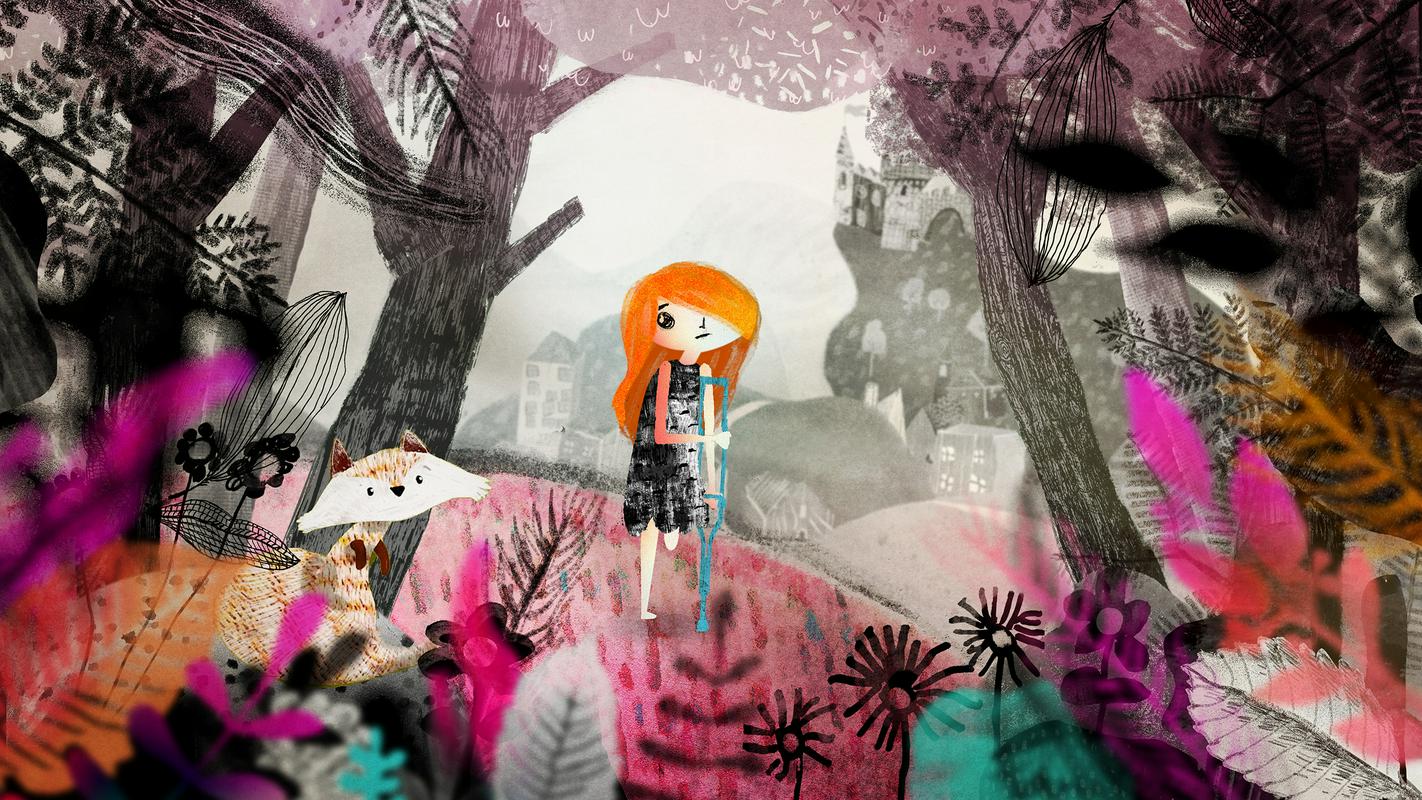 At 5 pm, the Park Theater in Murska Sobota will host the Slovenian premiere of the cartoon Prava Pepelka, a renewed version of the well-known fairy tale, which presents the story of a girl and a wooden leg. This is the first of six episodes in the Twisted Fairy Tales series.

It is a co-production of the Institute of Transmedia Design and Production Studios Minya Films & Animation from Croatia, Sparkle Animation from Portugal and AEON from Bosnia and Herzegovina.

Creative, fun and above all instructive Prava Cinderella offers a new look at the story known to children, in a way that teaches them empathy, love and understanding. The real Cinderella is dealing with a physical defect. She has only one leg and a great desire to dance when the great news of the royal dance arrives from the castle.

This is the first fairy tale in a series of six Twisted Fairy Tales, which adapts well-known stories and heroes and heroines to modern times and themes. Traditional interpretations of stories such as Cinderella and Sleeping Beauty teach girls to wait for a charming prince on a white horse, thus creating stereotypes that teach children wrong values. The purpose of Twisted Fairy Tales is to use the lost teachings of old fairy tales as a tool to teach children to accept and understand difference. By presenting a certain stigma within a well-known fairy tale narrative, it encourages conversation on this topic and teaches destigmatization, the Institute for Transmedia Design wrote.

The new version encourages both children and parents to think about what it means to live with stigma and what are the challenges that people with disabilities face on a daily basis.

The Twisted Fairy Tales project was internationally recognized and awarded; in 2019 he received the SozialMarie Award for Social Innovation and was presented in Spain, Canada, Poland, Peru, Colombia and Germany.

The music, characters and other illustrations in Prava Pepelka were inspired by illustrations and stories by children from the Pomurje region who participated in the Twisted Fairy Tales workshops led by Nina Cigüt and Sara Božanić.

The Real Cinderella cartoon is suitable for everyone over the age of 5 at the Park Theater, admission is free. The screening will be followed by socializing with ice cream and drinks for young and old.

Previous article
Quintellos justified a “push” to the Falcon in Copatile, Chile. “He had to show him the reason.”
Next article
He’s used to the grass: Alejandro Tabiro settles on the main draw of the Mallorca ATP250