Salman Rushdie at 75 remains a critical observer of society 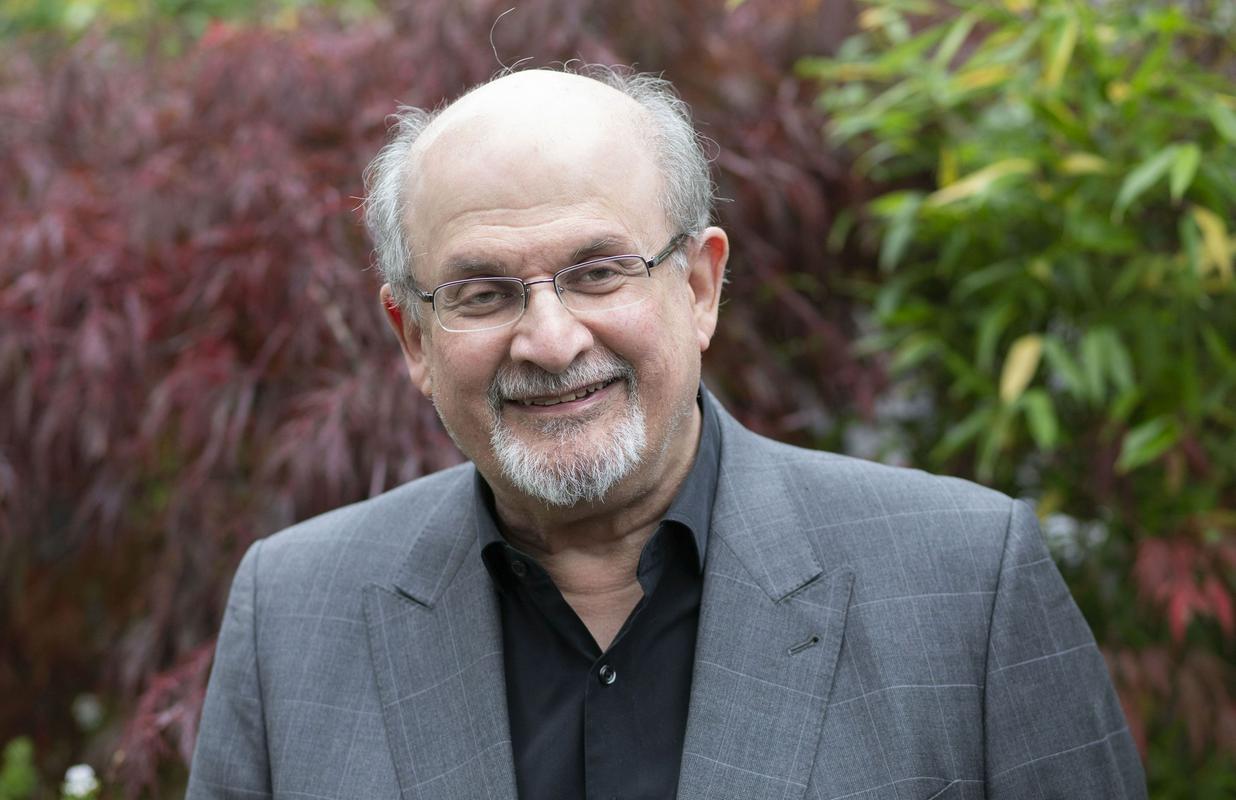 Because of Satan’s verses, Ayatollah Khomeini pronounced a fatwa over him

The Indo-British writer Salman Rushdie, who achieved a literary breakthrough with the novel Children of Midnight and was sentenced to death by the then Ayatollah Khomeini for his novel Satanic Verses, is 75 years old. With his views, he remains an astute observer of the world.

The writer is considered both a masterful narrator and an icon of freedom of expression as a provocateur.

Rushdie was born in the metropolis of Mumbai in the year of Indian independence as the son of a successful businessman. He once said of his childhood in India that it gave him a stockpile of “fantastic stories, wonderful stories of all kinds”. Rushdie’s style is magical realism, in which realistic events intertwine with fantastic content.

His international breakthrough came with the novel Children of Midnight, for which he received the prestigious Booker Prize in 1981. In the novel, Rushdie tells the story of the separation of India from the British Empire, and is based on the life stories of the protagonists, who were born at the time of Indian independence and endowed with supernatural abilities.

International recognition, but in a different way, was brought to him in 1988 by the novel Satanic Verses, which was condemned by some Muslims as blasphemous, and protests against the book took place in several countries. The controversy culminated when Ayatollah Khomeini declared a fatwa on him on February 14, 1989, calling for the assassination of Rushdie and all those involved in the distribution of the book. March 1989 saw the severance of diplomatic relations between Iran and Britain, which also hid Rushdie, and in 2007 the British Queen promoted him to knighthood.

Later, a Japanese translator of his novel was actually killed, and Rushdie himself was forced to hide and live for a decade with police protection. Khomeini died within a year of the fatwa. Rushdie no longer needs bodyguards today, but years of hiding have left traces. He described this period in an autobiography from 2012 entitled Joseph Anton, which is his pseudonym, which he chose when pronouncing the fatwa.

Rushdie has published more than 20 literary, professional and other works. In 2007, he was knighted by the British Queen. At 75, there is no sign that he will retire soon. On the contrary, it is repeatedly involved in hot social debates, reports dpa.

Previous article
From the street to becoming a millionaire: the story of the father who influenced the movie The Pursuit of Happyness
Next article
Italy is facing a worsening drought. It has not rained in parts of the country for four months.