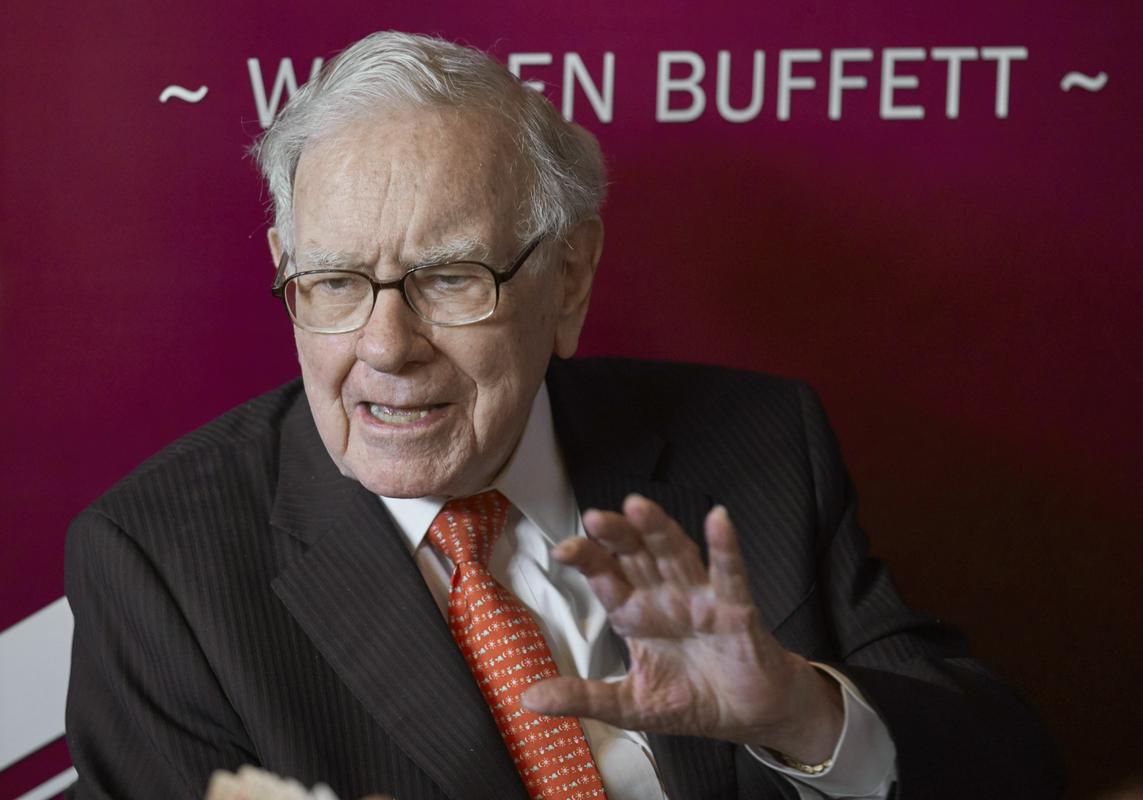 This year’s auction was the last

Every year, Warren Buffet, along with eBay and his nonprofit, holds an auction where bidders bid for dinner with him. This year, the final proceeds exceeded all previous ones – the anonymous bidder offered as much as 19 million.

Famous businessman and investor Warren Buffet in 2000, at the initiative of his now-deceased wife Susie, he organized a charity auction in which he offered – himself. Or a private dinner with the one who will be willing to deduct the most money. Since then, the auction (organized by eBay since 2003) for dinner with economic genius is considered one of the most desirable in the world of capital, and in recent years the final amounts, also thanks to many new crypto-millionaires, have reached higher and higher.

Already in 2019, it seemed to be more than the $ 4.5 million offered by the Chinese cryptomillionaire Justin Sun, inventor of the cryptocurrency TRX token, will not go. But apparently the two-year hiatus – there was no auction in 2020 and 2021 due to the pandemic – only inflamed bidders, and the final price was probably also affected by the fact that Buffet announced that this auction will be the last.

The auction began on June 12 with a $ 25,000 asking price, and bidders gradually raised the amount to a staggering $ 19,000,100, as much as the last one offered on Friday by a stranger wishing to remain anonymous.

In exchange for 19 million, the stranger will be able to invite up to seven more people to enjoy dinner at the Smith & Wollensky Steakhouse in New York. The entire proceeds will go, as always to the charitable Buffet Foundation Glide, dedicated to people living below the poverty line, the hungry and the homeless.

In addition, the Glide Foundation pointed out that in 20 years, the auction raised more than $ 53 million, which was allocated for food and housing for many living on the edge or below the poverty line.

Environmental groups opposed the sinkingBrazil sunk the decommissioned aircraft carrier "Sao Paulo" in the Atlantic on Friday. Authorities gave the go-ahead for the...
Previous article
Minister of the Economy: There is enough fuel in Slovenia, there is no worry that anyone will be left without
Next article
Migrant Film Festival: Portraits of European Racism and Women on the Road