Migrant Film Festival: Portraits of European Racism and Women on the Road 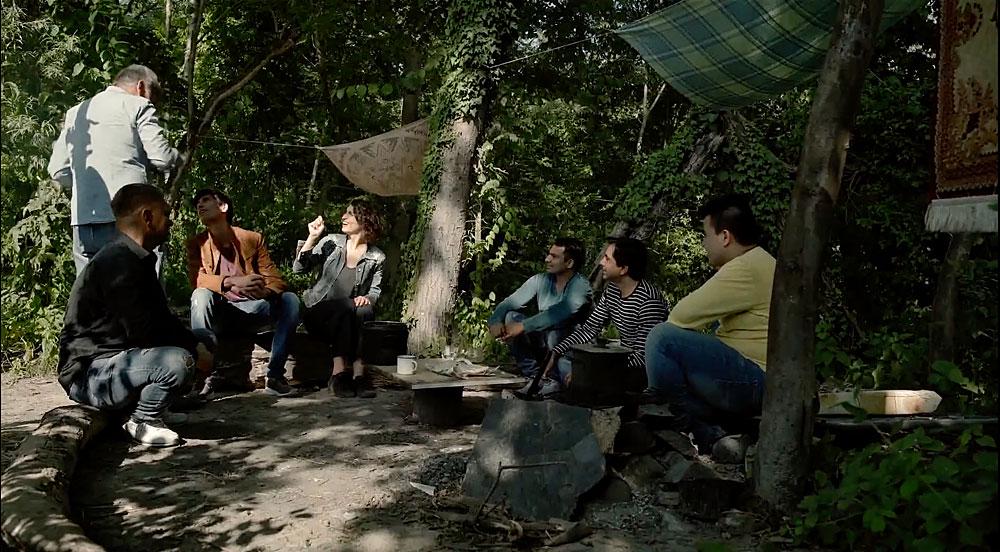 In addition to art, the Migrant Film Festival also has a strong component of social activism: for those who do not learn about the fate of migrants in direct encounters with them, the seventh art is the best mediator that opens the door to different lives.

On the occasion of World Refugee Day, Slovenian Philanthropy has prepared the 13th Migrant Film Festival, which will start today in Ljubljana and will reach ten more cities. Selected films and accompanying events will shed light on the different faces of migration, asylum and the lives of refugees.

In six sets – Ignored, Violent Borders, Through the Prism of European Racism, Rosary Film Commune, Women on the Road and Across the Border – The festival will offer 23 films from 11 countries and will host 14 filmmakers.

Once again, current stories will focus on the realities of those who have been forced to leave their homes either because of wars, human rights violations, poverty, corporate greed or other reasons. “Through film stories and guest contributions, we will draw attention to violent borders, European racism and women on the road,” reported from Slovenian Philanthropy.

“Jungle” near Gorizia, a place between two worldsThe festival will open at 6.30 pm at Kinodvor The jungle director Cristiano Natoli, who will also be a guest of the screening. In it, he presents a migrant camp that originated on the river bank in Gorizia, Italy. Through the eyes of theater director Elise Menon, the film discovers the community through an intimate and narrative theatrical performance that draws attention to current migrations in an unusual way.

The festival will conclude with a documentary Hir vi muv hir vi grov Sergej Kres about Robert Sok – a teenager who escaped the war in Yugoslavia, became a taxi driver in Berlin, and then conquered the European club scene as a DJ with a mix of Western music and Balkan rhythms. The story also reflects the director’s personal story: the life of a Bosnian refugee who, with the help of his art, found a home in a new environment. “I think we’ve always been among those who couldn’t be ranked. That’s why we both intuitively developed the eternal migrant mentality: the prototype of the European tramp. This experience of constant ‘here and there’ shapes our lives today,” he said. told Soko about his friendship with Sergei.