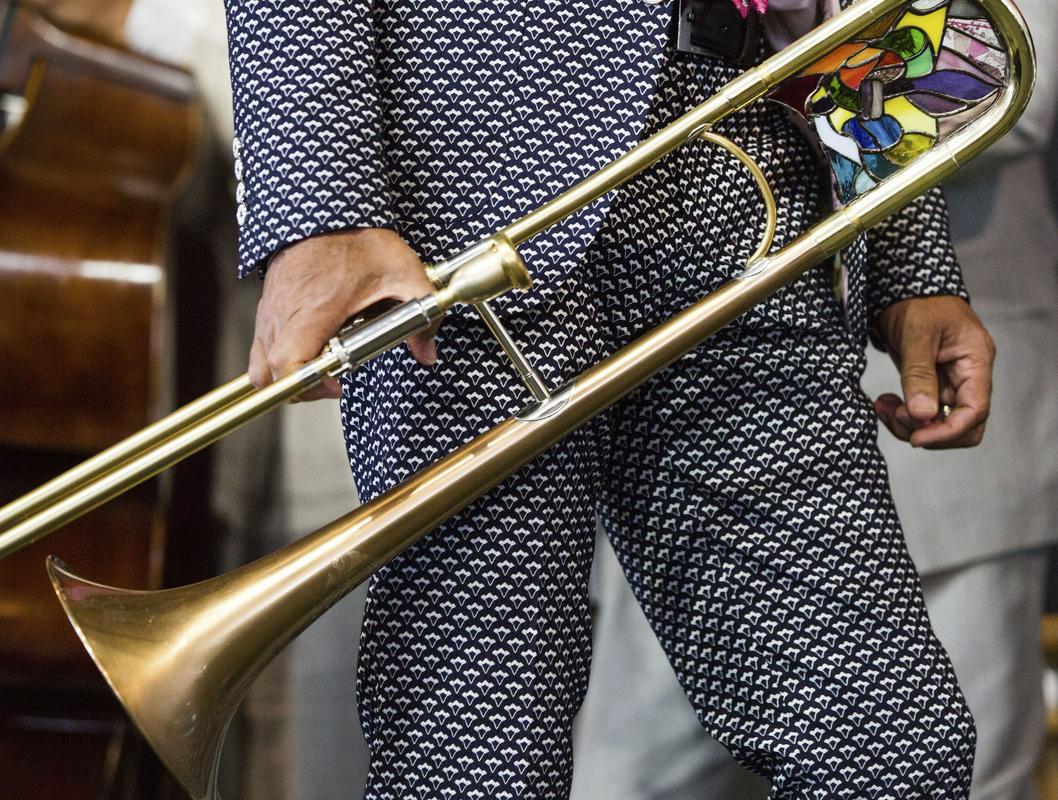 Twelve Slovenian cities and Slovenian Istria in the rhythms of music

Today is a festival of music that is part of the global music initiative Fête de la musique, founded in 1982 in Paris. It is the day of the year when the night is the shortest and the day the longest, which is perfect for music to move to the streets, parks, squares, balconies.

Holiday music This year it will take place in as many as twelve Slovenian cities and in Slovenian Istria. Various musical rhythms will be heard from Ljubljana to Maribor, Nova Gorica, Murska Sobota, Ptuj, Celje, Črnomelj, Kranj, Postojna, Tolmin and Železniki.

On a one-day holiday music both amateur and professional musicians of various musical genres, from classical to jazz, from electronics to rock, take part live in various outdoor venues. Holiday music will once again take care of just about every musical taste, organizers say.

Today, music is played in many places that are less common for music, such as streets, squares, parks, and other places where musicians surprise passers-by with their performances. All performances are free for visitors. Concerts are organized in the spirit of spontaneous street events and the audience can reward the musicians with voluntary contributions.

After the first two Holidays musicorganized in 2011 and 2012 by the Celinka Cooperative, since 2015 it has been held every year under the umbrella organization Slovenian music information center.

The Slovenian Statistical Office is on today’s holiday music published some data saying it was a pandemic covida-19 organization of concerts and other music-related activities events in 2020 it cut by about 60 percent compared to the year before. On average, at least four concerts were performed per day in 2020 (there were 11 in 2019) or six eventsrelated to music (in 2019 there were 15).

1153 musicians and 275 dancers are registered in SloveniaIn 2020, concerts accounted for 15 percent of all cultural concerts events, which was visited by almost half a million visitors. At the end of 2021, 1,153 musicians and 275 dancers were entered in the Statistical Register of Employment. There were more men (65 percent) among musicians last year than women. For dancers, the image is the opposite, as 68 percent of dancers were there in 2019, Surs shows.

World Initiative Holiday music was established in 1982 in France on the initiative of the then Minister of Culture Jacques Lang. He noted that there are so many people of all generations in France who are involved in music that it is necessary to set a day when French cities will shine in all their musical grandeur and will be played everywhere.

To date, more than 700 cities from more than 150 countries have joined the initiative. For the ninth time, Slovenia is joining the celebration.

Previous article
Russian army in the industrial area of ​​Severodonetsk. Moscow has summoned an EU ambassador for talks.
Next article
Novak is now sixth among Slovenians after his success in the home race