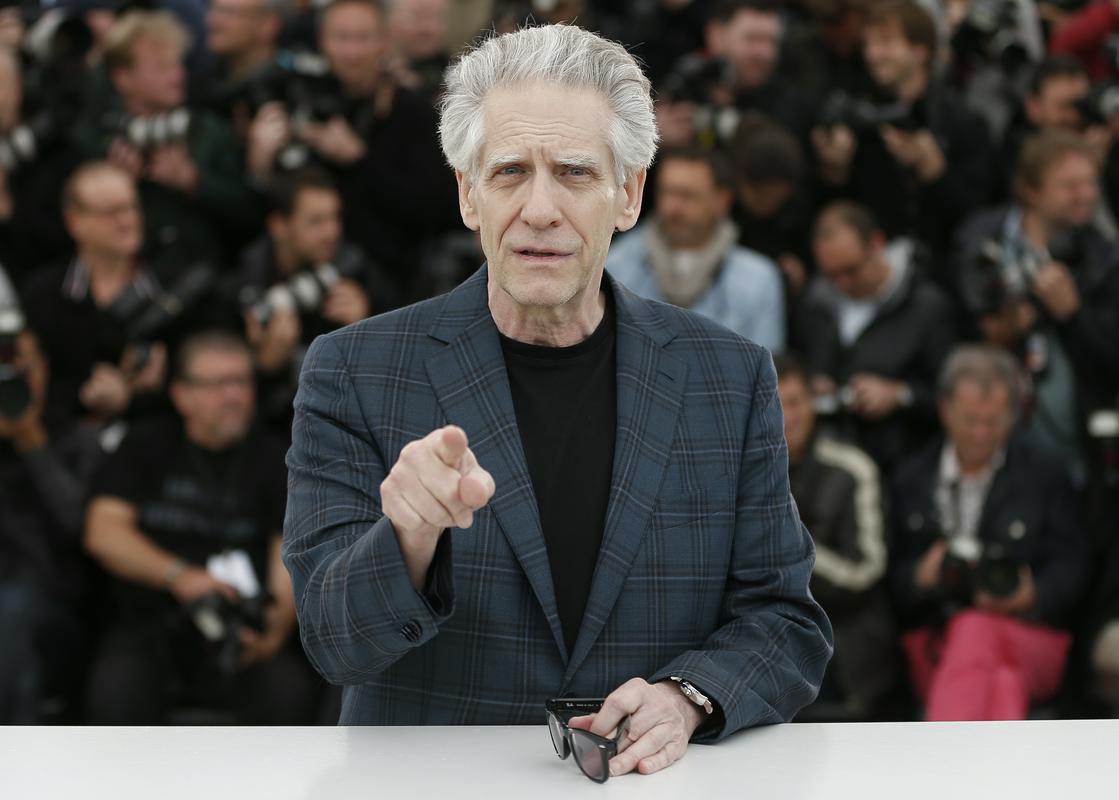 Films at the festival compete for the Golden Shell

The director presented him with the award on Wednesday Gaspar Noeand the Cannes laureate film Crimes of the Future was also screened.

According to the French news agency AFP, he is awarded for his lifelong study of the dark side of the soul.

On receiving the award, the 79-year-old director said that he once thought the Lifetime Achievement Award said: “It’s time to stop, you’ve made enough movies… it’s a way of telling me, ‘Enough, stop.'” Today, however, he realized that there is a reward “at a festival with such a rich history, given in such a beautiful city”, encouragement to make more films, his words were summarized on the festival’s website.

His latest film, Crimes of the Future, is a dystopian story about a future in which people are surgically altered for aesthetic and sexual pleasure. As the director pointed out, “in his work, he does not want to push the viewers to the extreme limits, but himself”. Cronenberg has directed films such as A whim (1986), The deadly twins (1988) and Knock (1996).

In addition to Cronenberg, a French actress also received the honorary Donostia festival award this year Juliette Binoche. This year’s festival in San Sebastian, Basque Country, has been held in its 70th edition since September 16, and will conclude on Saturday. An American actress is at the head of this year’s jury of the most important film festival in Spain Glenn Close.

Films at the festival compete for the Golden Shell, an award named after the shape of the bay in which this Basque town stands. The jury will award the Golden Shell for Best Film, Silver Shells for Director, Best Lead Actor and Best Supporting Actor, as well as Jury Awards for Cinematography and Screenplay. The awards will be announced and presented at the festival’s closing ceremony on Saturday.

Previous articlePanvita: A disastrous maize harvest due to drought
Next articleBetis scorer reveals Pellegrini key to his call-up to the national team: ‘It made me grow’