Johnny Depp, however, in relation to his lawyer 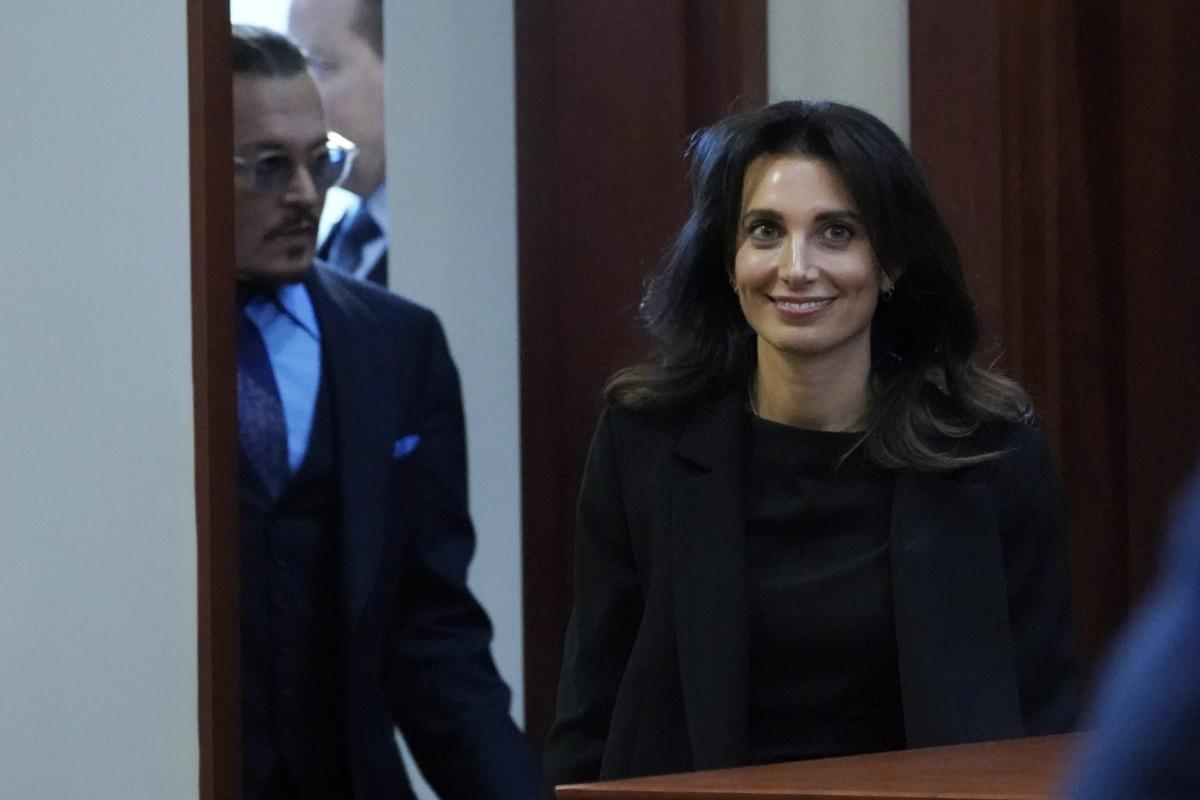 Johnny Depp is apparently in a relationship with his lawyer, but somewhat surprisingly, Joelle Rich, who defended him (and lost) in 2020. The media previously linked him to Camille Vasquez, who represented him in the trial against Amber Heard.

Johnny Depp is said to be in a romantic relationship with lawyer Joelle Rich, who is in the process of divorcing her ex-partner, with whom she has two children, according to tabloids Page Six and TMZ, citing well-informed sources.

Joelle Rich was seen several times at this year’s trial of Depp against actress Amber Heard, where, according to Us Weekly, she “expressed support” for Depp with her authenticity.

After a six-month trial, the 59-year-old actor won his battle against Amber Heard, who must pay damages to his ex-partner for defamation after she accused him of physical violence in a 2018 column for the Washington Post.

During the high-profile trial, the American media connected Depp with his representative Camille Vasquez. However, the lawyer later silenced the rumours, calling them “sexist” and “unethical”.

Depp is now apparently in a relationship with a lawyer, but with Joelle Rich, who also defended him in a case involving Amber Heard.

In fact, in 2020, Depp filed a lawsuit against the tabloid The Sun, which published an article in which he called Depp a “wife beater” because he was allegedly violent towards Amber Heard.

Depp sued the tabloid for defamation, but a London court dismissed his allegations as the Sun had “proved the truth of the article”, as Judge Justice Nicol said at the time.

Johnny Depp was represented in the process by Joelle Rich, but the actor apparently did not resent her defeat too much.