The Maribor National Liberation Museum will be directed by Simona Tripkovič 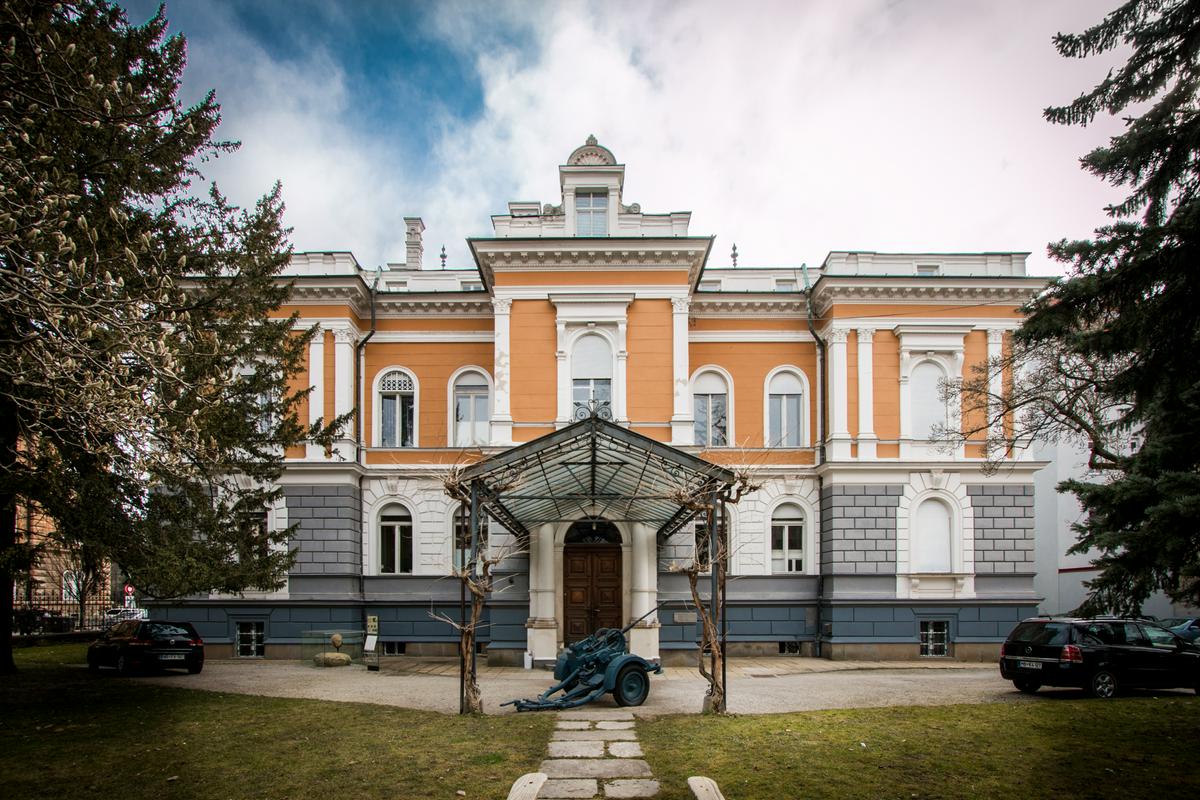 The new director has been the deputy director since 2006

The Maribor city council has confirmed Simona Tripkovič as the director of the Maribor National Liberation Museum for the next five years, who has been acting until now. The full term begins on October 1.

The proposal caused quite a stir – the board of the institute proposed him as the director Gregor Antoličičabut the commission for mandate issues acted differently.

After the resignation of the current directors, the public tender is open Aleksandre Berberih Slanawho left to become director of the Museum of the City of Zagreb, four candidates applied, one of whom submitted an incomplete application.

With the remaining three candidates, in addition to those already mentioned, she also submitted an application Jerneja Ferležthe commission conducted interviews and found Yes they all showed a good knowledge of the work of the museum, they also presented their vision or work program for the coming term. After the interviews, the committee asked the board of the institute to provide an opinion on the candidates, although this opinion is not binding on the committee.

The council of the institute also interviewed the candidates and recommended Gregor to the KVIAZ commission as director Antoličiča. Regardless, based on the interviews, the commission decided with a majority of votes for Simona Tripkovič. She is a professor of history and geography who works as a curator at the museum, and since 2006 she has also been deputy director.

There were accusations in the public, Yes the chosen candidate should have far worse references of the two remaining. Mayor of Maribor Saša Arsenović to me Yes no candidate can be pre-judged. “They were choosing between three, and the one who will be chosen will have to step into the big shoes of his predecessor,” the day before the meeting, the mayor answered the question about the tender procedure.

Opinions differed in the heated debate. Some pointed out Yes only the selected candidate has sufficient management knowledge, as she was deputy director for 16 years, while others thought Yes she lacks expertise, QUIZ well Yes he trampled on the opinion of the profession which Yes the board of the institute decided otherwise. In the end, however, the majority of councilors supported the nomination proposal.

Previous articleWHO warns pandemic is not over, but claims ‘the end is at hand’
Next articleCroatia – Denmark 2:1, France – Austria 2:0