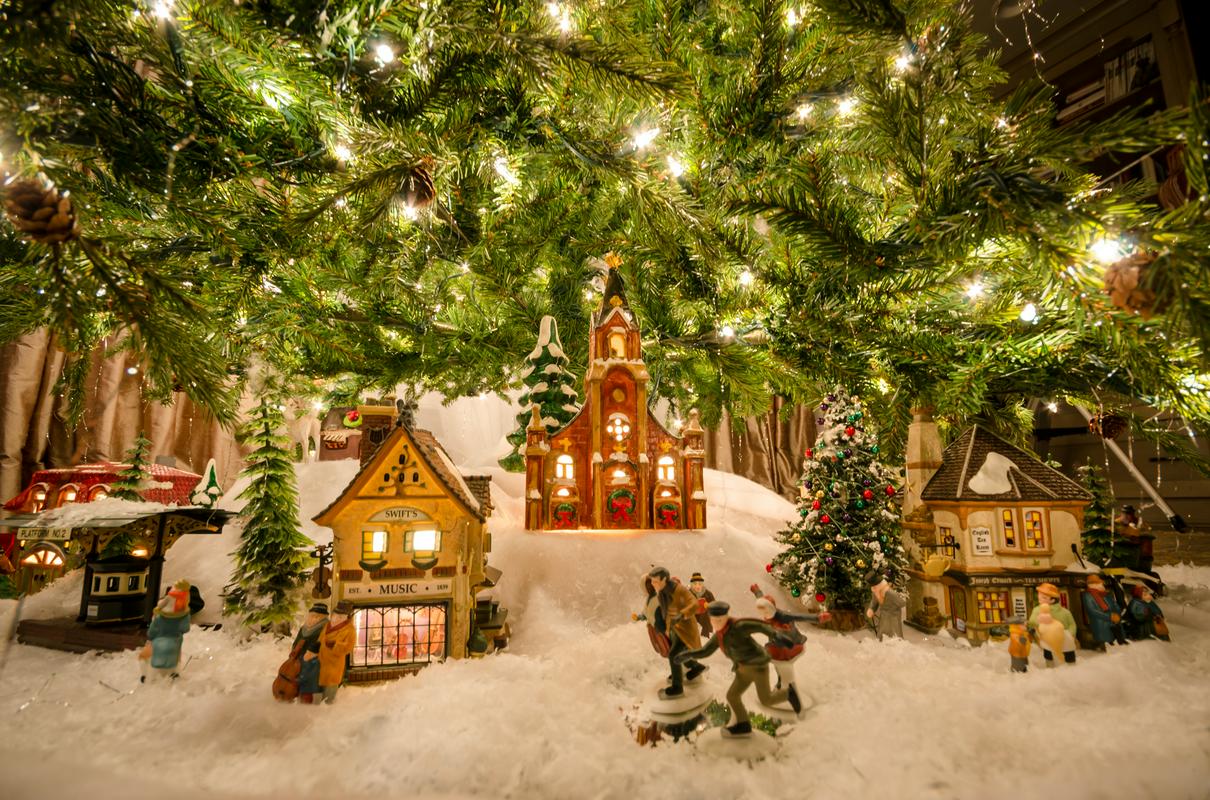 Until now, the television network has generally focused on the Christian celebration of Christmas in movies

Although autumn has only just begun, American television giant Hallmark is already preparing its Christmas-themed schedule. For the first time, fans of sugary Christmas movies will be able to watch one that focuses on a gay couple.

The Hallmark television network is famous mainly for its (often quite cheesy) Christmas movies, and for the past few years, its program in the last two months of the year is almost entirely covered by movies with Christmas or holiday themes, in which the story usually focuses on the love affair between the main characters, and almost as a rule, Santa Claus, the Church and actors of the Caucasian race are in the foreground.

But now they have decided that it is time to go a step or two further – in this year’s season of Christmas films, which will start on October 21 and last until the end of the year, they will, among other things, put a film with two protagonists who are gay in the foreground , which has not happened so far. The film, titled The Holiday Sitter, stars Jonathan Bennett and George Krissa, according to Variety.

Hallmark has been announcing between the lines that Christmas movies are about more than just the celebration of the Christian holiday for the past few years, when they have expanded the theme with films dedicated to the celebration of Hanukkah or the Jewish festival of lights. This year, they are trying to reach an even wider audience, as two films will focus on the Chinese-American culture of the December celebration, and one will be dedicated to the kwanzaa, or harvest festival, celebrated in the United States by Americans with African roots.

Previous articleAround 4,000 customers of Energetika Celje will have to look for a new gas supplier
Next articleThe victims of the protests in Iran are said to be 36, and not 17, as stated by the authorities