Hilary Mantel, one of the greatest British writers of the 21st century, has died 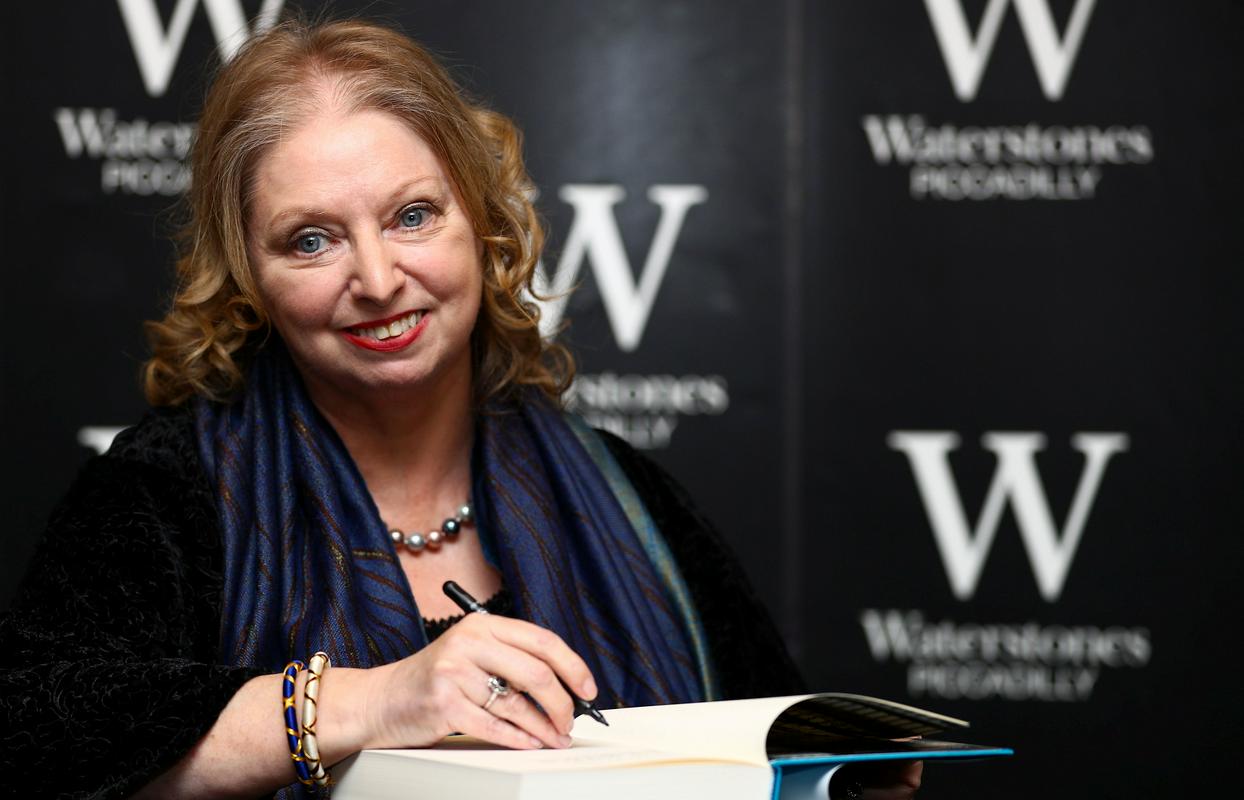 Two-time recipient of the Booker, the most prestigious award for literature in the English language

The British writer Hilary Mantel, author of the bestselling Wolf Hall trilogy, with which she redefined the scope of the historical novel, has said goodbye. One of the greatest British writers of this century has died at the age of 71.

The HarperCollins publishing house, where the works of Hilary Mantel were published, confirmed that the writer died on Thursday, according to the online Guardian.suddenly but calmly“, surrounded by family and close friends.

The first and only one with two bookersHilary Mantel, born in 1952 in Glossop, east of Manchester, won the Booker Prize twice, which brought her two novels Wolf Hall from 2009 and its continuation Bring Up the Bodies, for which she also received the Costa Book of the Year Award in 2012. The writer is the first and only woman ever to be crowned with the booker twice.

The conclusion of the Wolf Hall Trilogy with the title The Mirror & the Light was released in 2020 and was also met with critical acclaim. It became an instant hit of the Sunday Times and was also shortlisted for the booker prize, but then not shortlisted.

The bloody and turbulent history of the TudorsWolf Hall is a historical trilogy set in the first 30s of the 16th century, at a manor Henry VIII.and is accompanied by a steep ascent of Thomas Cromwell to the post of King’s Minister and the driving force behind the British Reformation. The bloody and turbulent history of the Tudor dynasty, which ruled from 1485 to 1603, is a popular subject for novelists who look to the past for inspiration. But experts credit Hilary Mantel with taking this genre to a higher level.

“The most useful quality a writer can cultivate is self-confidence – or even arrogance, if you can handle it. You write to impose yourself on the world, and you have to believe in your abilities even when the world shows no signs of agreeing with you,” was her writer’s advice.

Stylistic boldness and creative ambitionWriter’s agent Ben Hamilton said at her farewell that working with her was for him “greatest privilege“. And added that her “her wit, stylistic boldness, creative ambition and phenomenal historical insight rank her among the greatest novelists of our time.“Hilary Mantel’s Emails, According to Her Agent”full of sharp observations and jokes, as she observed the world with enthusiasm, tackling laziness or the absurd and cruelty and prejudice. She was always accompanied by a faint aura of the otherworldly, as she saw and felt things that we mere mortals could not. But when she sensed the need to confront, she went into battle fearlessly.“

This year, the novel Wolf Hall in translation was published in the collection Moderni klasiki by Cankarjeve zazložba Dušanka Zabukovec, for which he was nominated for the Sovret Award for the best translation. As she said at the launch of the book, the translation was a chore, as the book is full of witty remarks and undertones that maybe only five British historians understand.

As noted by the publishing house, with her work, the writer succeeds in convincingly transporting the reader to a stormy historical time, which she does not present as a fait accompli, but in its formation, subject to chance, bets, hopes and dreams. “At the same time, she manages to portray the main character Cromwell as completely human: a charmer and a bully, an idealist and an opportunist who knew how to read people with incredible skill, but was even more skilled at fulfilling his own ambitions.” they added.

The first two novels of the trilogy spill over into the seriesHilary Mantel was already a canonized author before the Cromwell books. The Wolf Hall trilogy about “and the exchanges between the English court and the papal seat in the 16th century only further cemented her reputation as an exquisite writer – so exquisite and so self-confident that her prose style becomes strained in places. Mantel does not spare the reader, he throws at him a bunch of characters, historical facts, timelines, locations and speculations, all with the intention of unfolding before the reader a fascinating historical period,” he wrote Simon Popek in a book review for MMC.

In 2012, following the first two novels of the Wolf Hall trilogy, the BBC made a six-part television series featuring Mark Rylance like Cromwell, Damian Lewis as Henry VIII. and Claire Foy like Anne Boleyn.

Previous articleJapan, Thailand and Hong Kong are easing anti-coronavirus rules for foreign tourists
Next articleRehearsal: When a docuseries gets surreal and even a little distracting