After a chaotic first concert, they allow ticket returns for Daddy Yankee shows 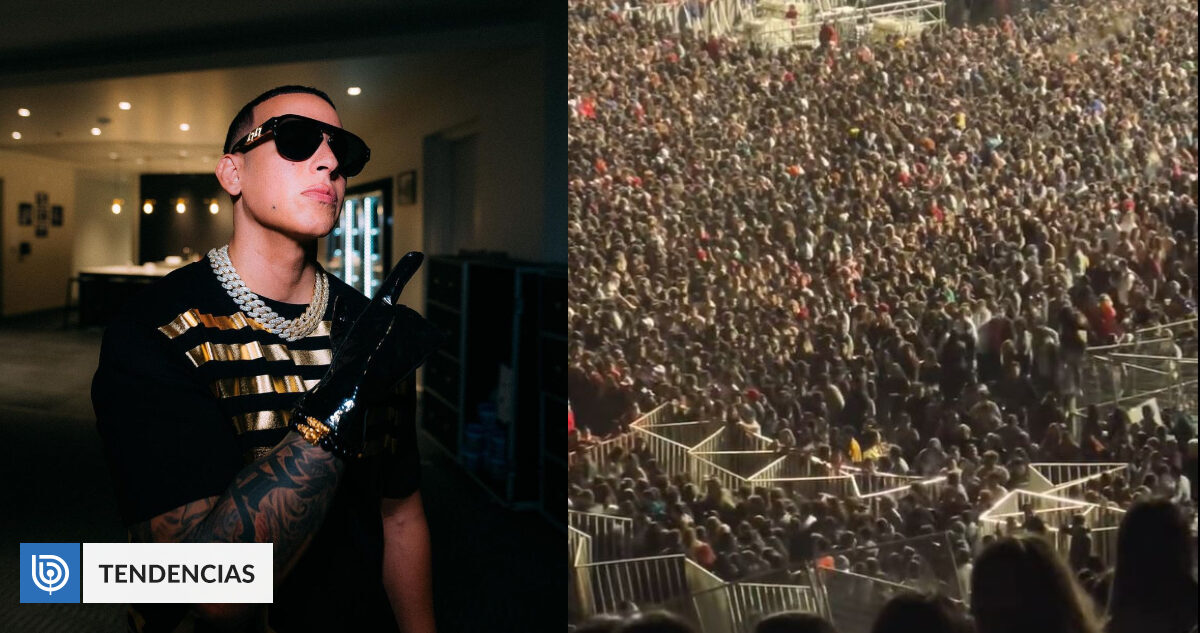 Bizarro Entertainment, the event’s producer, indicated that tickets could be returned until October 7 of this year.

After the government allowed Daddy Yankee’s second show at the National Stadium on Wednesday morning to take place with new security measures. The event’s producers have announced a process for requesting the return of tickets.

In a statement released by Bizarro Entertainment, which is in charge of the program, last lap world tourhighlighted the new security measures announced in the morning and also highlighted “Due to the measures arranged within the National Stadium, the concert was able to proceed as normal.”

Still, they noted that there was an option for attendees to request the return of the Daddy Yankee Show tickets. You can proceed by entering this link.

There you should explain “all the background information”. Until Friday, October 7 , all cases will be evaluated and answered as soon as possible. ”

The Big Boss farewell party became the center of controversy and media dDue to the confusion present at the first concert of the musician’s tour.

For this reason Some people bought tickets but didn’t get in and mobs who managed to attend without paying for access.

“This is nothing improvised, it’s a hard-worked event. People need to be very clear that the responsibility of the production company is from the gate to the inside,” said Alfredo Alonso, entertainment director at Bizarro. I’m here.

“There were 3 or 4 organized groups here we have their names and a WhatsApp group that organized these outbursts through social networks,” he explained.

“The event was initially coordinated and organized. Call to deprecate these groups. when they did it well,” he added.

Previous article
Controversy in Mexico: Woman broadcasts video of police beating sister
Next article
He stormed onto the field to greet Messi and recorded it all: Fans shared video of dangerous moment