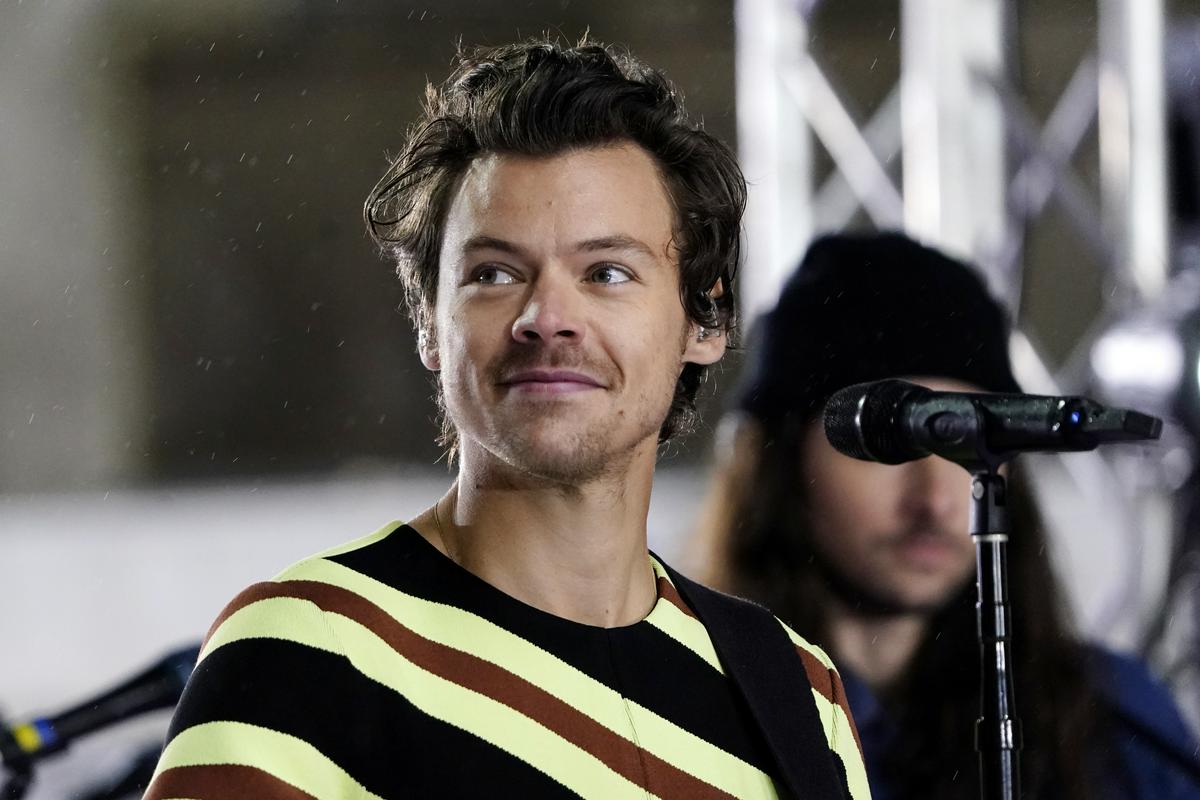 He beat out Mark Ronson and Elton John

Harry Styles’ song As It Was has topped the US Billboard Hot 100 for the 15th week. This made Styles the only single artist to stay on the chart for that long.

Song As it Was it is also the longest-running song by a British artist at number one on the chart. Among British musicians, they achieved such success before Styles Mark Ronson featuring Uptown Funk and Elton John with Candle In The Windwhich spent 14 weeks at number one.

After 15 weeks at the top of the singles chart, As It Was became the fourth song to hold the most consecutive weeks at number one. Song Old Town Roadwhich was created in cooperation between To Lil Nas and Billy Ray Cyrus, held the number one spot on the chart for a record 19 weeks. They reigned for three weeks less Luis Fonsi, Daddy Yankee and Justin Bieber with a song Despacito and Mariah Carey and Boys II Men with a song One Sweet Day.

Besides Eminem and Prince it is Harry Styles one of the few musicians who managed to occupy the first place on the music chart and the chart of the most played films in the USA at the same time.Film Don’t Worry Darling, directed by his partner Olivia Wilde, is very resonant as they are in addition to the cast in which they are Florence Pugh, Chris Pine and Harry Stylesquarrels outside the movie screen also attracted a lot of media attention.

Previous article
Volvo wants to prevent children from dying from overheating cars
Next article
Zelensky to Russian soldiers: Until you solve the problem with Putin, you will be killed one after another