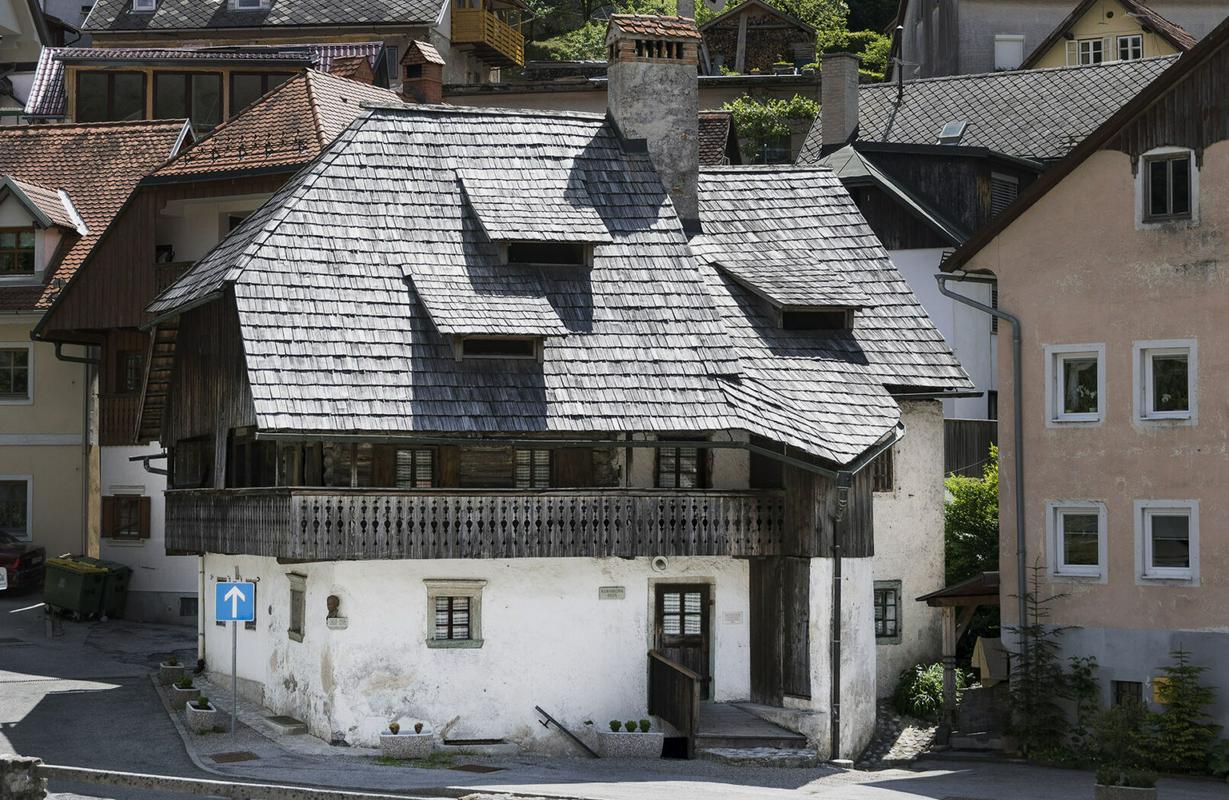 The new project Houses of our ancestors, which so far connects 13 publicly accessible houses in the upper Gorenjska, tries to illustrate the living environment and way of life of the generations before us.

The project of the Ljubljana non-profit institute NaNovo was presented this week at Pocar’s homestead in Zgornja Radovna.

“Preserved Gems” PromotionThe project includes 13 old houses in the upper Gorenjsko, which are open to visitors. In addition to Pthe emperor’s homestead they are still in Radovna Liznjek’s homestead in Kranjska Gora, Oplen’s homestead in Studor, Kurnik’s house in Tržič, Finžgar’s house in Doslovče, The tailor’s house in Radovljica, Prešeren’s house in Vrbi, Borderlands in Kamna Gorica, Fovsharitnica in Kropa, Jal’s house in Rodin, Kajžnk’s house in Rateče, Barracks in Jesenice and Chop’s house in Žirovnica.

As part of the project, with the financial support of the Ministry of Environment and Spatial Planning, they set up the online portal hisededov.si, where they want to present the mentioned houses, their architecture and characteristics, as well as information about the possibilities of visiting them in one place. “We believe that such a joint presentation is a welcome promotion of these preserved gems in our area, which will encourage visiting and getting to know the houses of our ancestors,” said Juvanec.

From rich townspeople to peasantsA walk through the houses gives an insight into the residential culture and way of life in Gorenjska through the different apartments. Rich farmhouses, town and farm houses, workers’ apartments, as well as craftsman and multi-apartment houses have been preserved. The houses are from different time periods, from the middle of the 16th century to the first half of the 20th century.

All the presented houses are recognized and protected as cultural heritage. As she pointed out about the importance of preserving this kind of heritage Saša Roškar from the Institute for the Protection of the Cultural Heritage of Slovenia, the houses with the stories they offer to the conservator are also important from other aspects.

In addition to the houses themselves, the project and portal “Houses of our ancestors” connects their managers and guardians, i.e. the Triglav National Park Public Institution, the Institute for the Protection of Cultural Heritage of Slovenia, the Institute for Tourism and Culture Žirovnica, the Upper Sava Museum of Jesenice, the Gorenj Museum of Kranj, the Museums of the Radovlji Municipality, the Tržiski museum and the Kamna Gorica Cultural Tourist Association. They exchange good practices and management experience with each other.

The project is managed by Zavod NaNovo, which is a non-governmental non-profit organization with the status of operating in the public interest both in the field of space and in the field of cultural heritage. The NaNova team consists mainly of architects, namely, in addition to Maj Juvanec, Peter Bulovec, Damijan Gašparič, Aleša Mrak Kovačič, Uroš Jereb, Žiga Gruden and Borut Juvanec.