Glasses worn by Jeffrey Dahmer in prison for sale 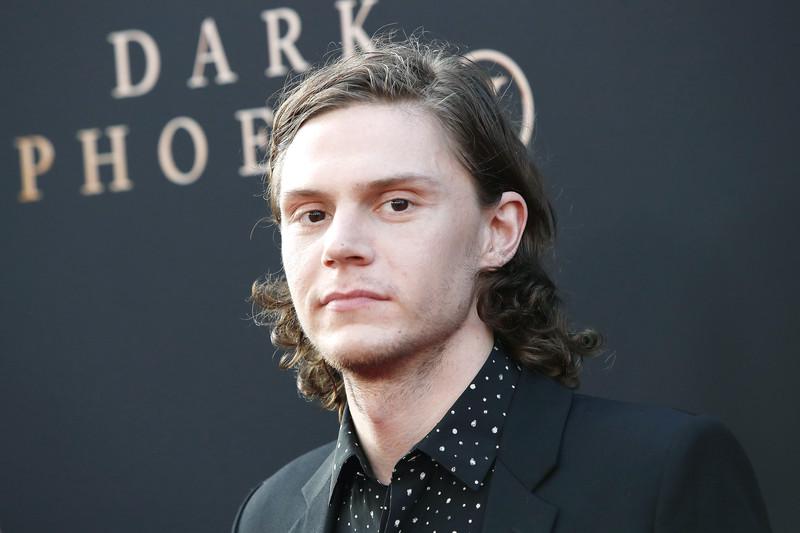 Netflix has given one of history’s most brutal serial killers his five minutes of fame on the streaming platform. Due to the popularity of the series, the owner decided to sell glasses that were characteristic of the killer’s appearance.

You own the glasses Taylor James, which has a collector’s shop in Vancouver, Canada. He says that he is ready to part with them for no less than 150,000 euros. Jeffrey Dahmer was charged with sixteen murders and sentenced to life in prison in 1992. He served only a small part of the sentence, after a few short years behind bars with killed by one of the fellow prisoners with his bare fists.

James says he got the glasses by accident, buying them along with a number of other related items with Dahmer. It was then that he was approached by one of Jeffrey’s father Lionel’s maids, and James agreed to sell the collection on his website, in exchange for a share of the profits.

Bibles and family photos are also for sale

The owner of the curio store is also selling the killer’s Bible, family photos and some official documents online. The glasses are not available on his website, interested parties should contact him personally. Interest in the serial killer’s former property has spiked thanks to the Netflix series DAHMER-Monster: The Jeffrey Dahmer Storywhich in the last week on platforms enjoys high viewership.