Post Malone on fatherhood: “My baby girl is a legend!” 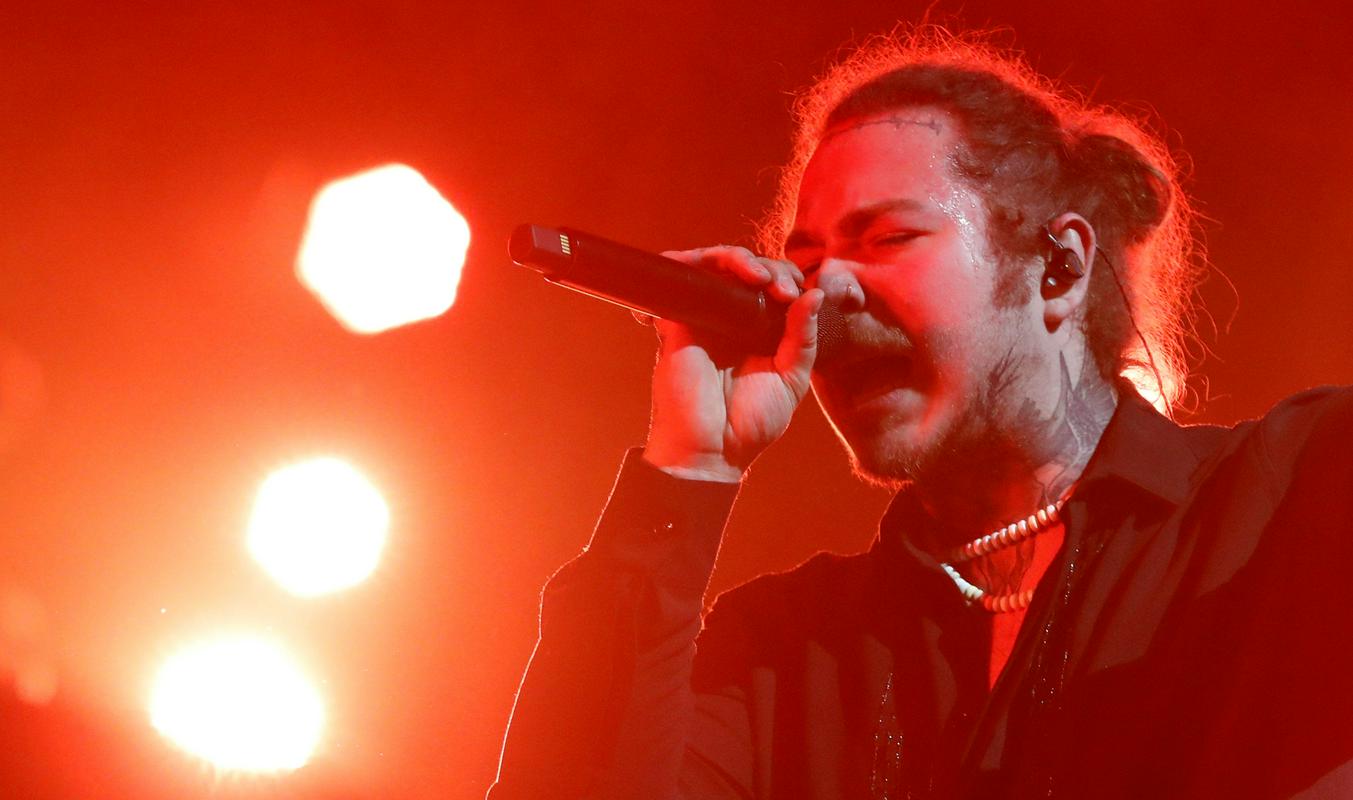 He’s not sure if she likes his music yet

In June, Post Malone surprised with the news that he became a father. In one of the interviews, he talked about fatherhood and admitted that the worst time for him is when he can’t be with his daughter. But he is still not entirely sure if his little girl likes the singer’s music.

After a recent fall at one of the concerts and a break in the hospital Post Malone he says he’s ready to hit the stage again. The musician announced the birth of his daughter to the public in June and said that he will try to protect her privacy as much as possible: “I want to let her make her own decisions.”

In one of the interviews, the star spontaneously mentioned his four-month-old daughter when talking about his collection of clothes that he created with the brand Moose Knuckles and also includes children’s sizes.

When he hears his music, no crying

“It’s hard when it’s been a long time no i see It’s huge, really tall. She’s legendary and I’m always happy to see her. The hardest thing is to leave her, because I always want to be with her.” Post Malone said, continuing that yet no she can judge whether she likes his compositions. “She’s never cried before when I’ve played my song for her. I think that’s a good sign. If no she’ll like my music, she’ll just get used to it,” added the singer.

The poops surprised him the most

When asked what surprised him the most in the first months of fatherhood, he admitted that it was baby poop: “Sometimes it’s so bad I wonder what the hell happened? I know it’s definitely my daughter.”

The singer had to cancel a concert in Boston a week ago because of the pain he still felt from falling on stage: “I felt a sharp pain every time I took a breath.He added that the doctors helped him and that he is ready for new ventures.