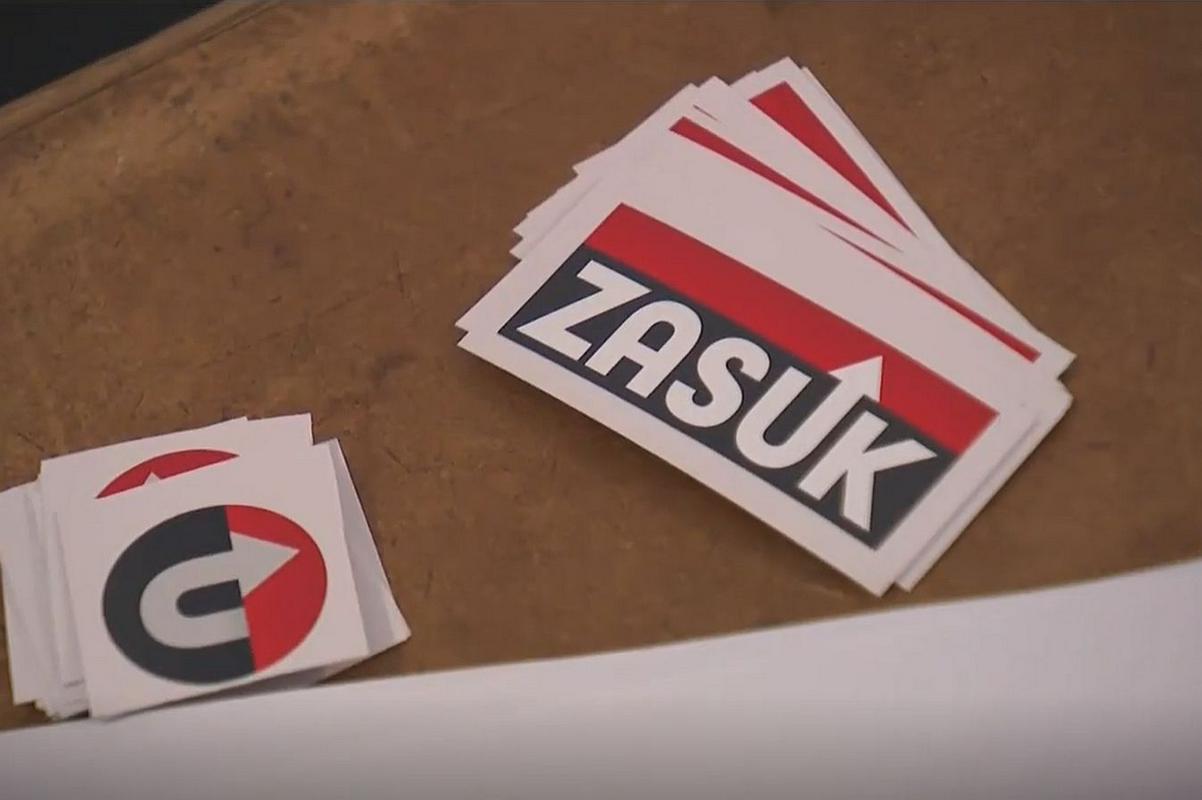 The trade union for creativity and culture Zasuk was founded

The union for creativity and culture Zasuk came to life with the founding assembly. It brings together cultural workers who act as external contractors of public institutions, non-governmental organizations and companies. Payment discipline and social security will be a priority.

At today’s founding assembly, representatives were elected to various bodies, including a 15-member workers’ committee, which will implement the Zasuka program. The trade union wants to reorganize the current structure of the cultural and creative sector, which, according to the member of the committee Alenka Sottler workers are encouraged to work as cheap or even free labor. This practice should be stopped, she pointed out at the press conference after the assembly.

So far, four sets of problems have been identified, in addition to payment indiscipline and lack of social security or labor rights lack of work spaces and consequences of the covid-19 epidemic. This was also shown by research on KKS, which was carried out by the creative center Poligon together with the Center for Creativity since the beginning of the epidemic two years ago. “We have different statuses and contracts, but no matter how different we are, we have the same problems. It’s just as hard to live, it’s just as hard to negotiate for better working conditions,” said Eva Matjaž.

As she explained Katja Praznik, Zasuk will work according to the model of an integrated organizational approach, which is increasingly gaining ground around the world, and first of all they will strive to strengthen their bargaining power by recruiting new members. With this aim, they have already visited several Slovenian regions in order to strengthen local committees across the country and establish a solid trade union network. They are convinced that better social, economic and labor standards can only be ensured by the large number and involvement of workers.

They intend to inform the state about the non-payment, underpayment and exploitation of public institutions, which are legally obliged to respect certain standards, but do not respect them, because this lowers the standards for practically everyone in the entire field, he said. Miha Blažič – N’toko. According to the union’s assessment, a certain order should be established in this area and sanctions should be introduced for non-payers.

So far 200 members, new ones are joiningZasuk is intended for all statuses: self-employed in culture, independent entrepreneurs and afternoon sp, founders and employees of private institutions, cooperatives and societies, owners and employees of limited liability companies, contract workers, students, students, illegal workers, pensioners and workers with mixed status.

It counts right now more than 200 peopleand based on surveys conducted since the beginning of the creation of the union three months ago, more than 400 individuals have shown interest in joining.

Russia and China are also developing new bombersOn Friday in California, the United States presented to the public for the first time the latest...
Previous article
They couldn’t bear the humiliation: Manchester United fans leave derby during City’s defeat
Next article
City continue their Premier League escort with a humiliating win for United in the Manchester derby