Julio Milostich moved to raffle for his home in Ñuñoa: he couldn’t help but cry 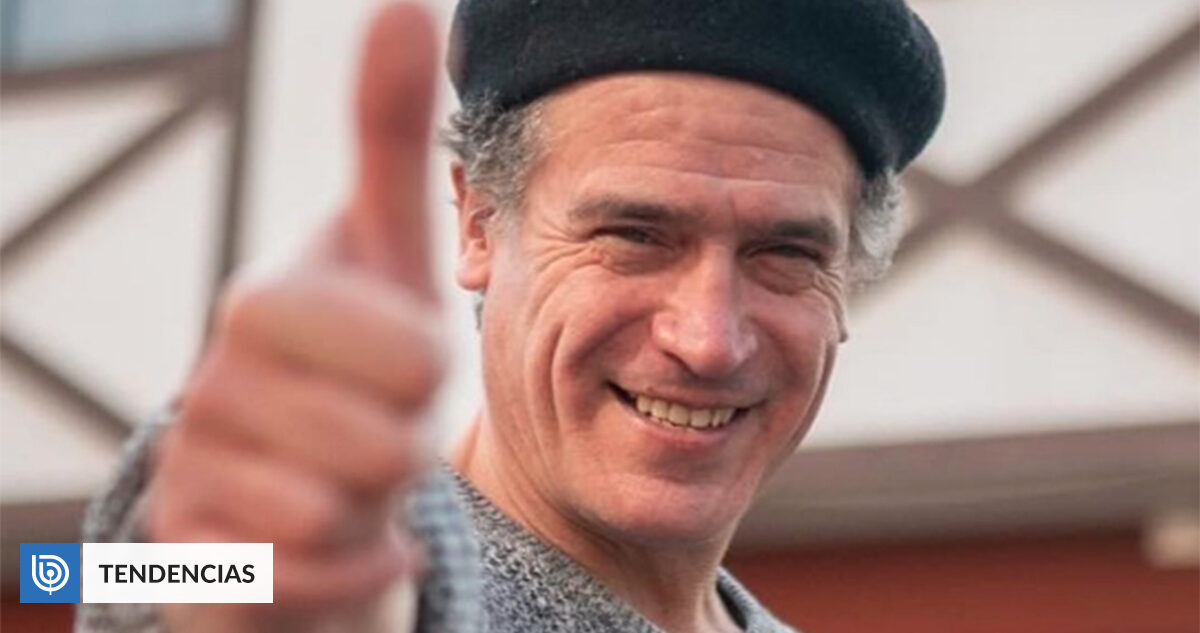 Julio Milostich finally finalized the raffle draw he organized and the grand prize was none other than his home.

Through his social networks, the actor has lottery – attended by a notary – of his property in the commune of Nuñoa, which was finally awarded to a woman.

Aracely Munoz is the name of the brand new winner who spoke with Milostić via video call.

According to the mother of two, who now lives in Uchuraba, she only bought a few tickets in a lottery.

“Thank you for your trust in us and this project. We will contact you and the five winners of the prize,” he wrote on social networks.

After finishing the draw, the hero of El Señor de la Querencia hugged his family, At that point, she couldn’t hold back her tears.

Next, in tandem with the prizes he offers, Julio pledged to donate 2 million of the money raised to charitable causes.

Note that the draw was not spared some setbacks, such as technical issues with the raffle compartment. On his part, some winning numbers had no owner, so the person hadn’t bought them, and the process had to be repeated.