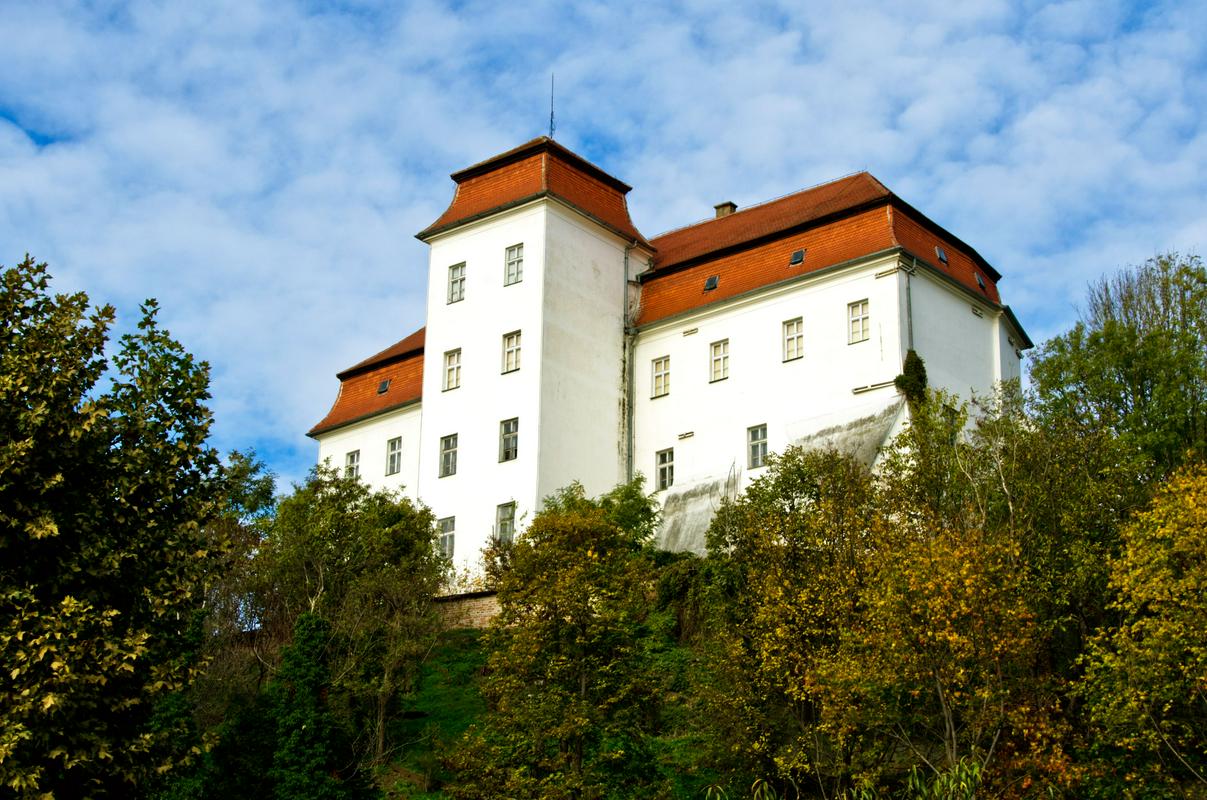 In the past, only minor maintenance interventions were carried out at Lendava Castle, but this year the municipality obtained 200 thousand euros from the Ministry of Culture, so they started more extensive works. The total value of the project is slightly less than 600 thousand euros.

The walls will be restored, the basements of the southeast tower will be arranged and a viewing platform above them. Access routes to the castle will also be arranged, the storm sewers will be restored and drainage will be built next to the building. The work is expected to be completed at the end of October.

There are no major interventions in the castle building wasalso not to the surroundings and the walls, and some rehabilitation projects are not at all were finished. The municipality submitted the project to the monument protection project tender of the Ministry of Culture, the works are also monitored by archaeologists.

They are currently finishing the restoration of part of the eastern wall, the cracks and missing parts of the wall have been repaired and filled, and the formwork for the cap of the wall is ready. As explained by the municipality, the work is being coordinated with the Institute for the Protection of Cultural Heritage, which must confirm the shape and material of the concrete blocks of the wall and the method of construction of the missing parts of the wall.

The surrounding slope also needs attentionThe municipality was able to undertake the project only with the help of the state, and in April and June it rejected all offers because they exceeded the money provided. They signed the contract with the company at the beginning of August GMI.

The castle and the surrounding area need considerable improvement, as there is a possibility of slippage and erosion of the slopes, which have not yet been consolidated, and are in a very poor condition. was also the walls of the castle, which still remained in the eastern and southern parts, as some parts were about to collapse or had already collapsed.

Previous article
Julio Milostich moved to raffle for his home in Ñuñoa: he couldn’t help but cry
Next article
ANFP confirms schedule for ColoColo vs. Catholic University: No safe stadium approval