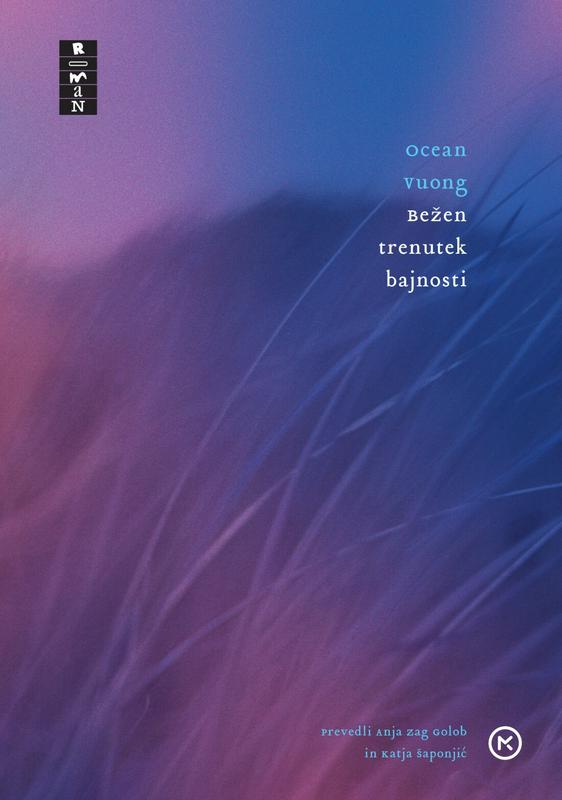 Many writers dedicate their debut novel to the period of their growing up, fill the pages with autobiographical elements and thus try to look back from adulthood to the years that are often called transformative.

Only a few manage to create a true masterpiece from such records. Ocean Vuong, a young American writer of Vietnamese origin, managed to do just that.

Prior to his debut novel, Fleeting Moments of Fable, Vuong published the successful poetry collection Night Sky with Exit Wounds in 2016 and won the Thomas Stearns Eliot Award for it, making him only the second poet to receive this prestigious award for his first collection. Even in prose, his language remains poetically skillful, in some places it even passes quite naturally into rhythmic prose. This also emphasizes the impression of a wavering, fragmented narrative that persistently eludes the classic narrative structure. All the time, he is immersed in ever-new vignette scenes, images imprinted in his memory and their various echoes. As an inspiration for this kind of approach, the author cites the Japanese narrative structure called kishotenketsu, which refuses to place conflict in the story as a means of its progression and believes that the narrative structure can survive and thrive only with proximity, and this is precisely what creates tension for him.

Vuong’s novel is basically set as a letter addressed to his illiterate mother, and the first-person narrator is in all roles, most notably as an immigrant child in a family whose everyday life is permeated by the trauma of war and emigration, as a young boy discovering his sexuality, or but as a young author who remembers and reflects on the past, extremely intimate. Although the main part of the narrative is anchored in the childhood and youth of the main character, fragments of memory occasionally reach further into the past, to the time of the Vietnam War, as experienced and told to him by his grandmother. Memories of childhood, which are often brutally honest and bear witness to the poverty of the American suburbs, to alienation from the environment, to the unpredictable, sometimes even violent behavior of the mother and to the grandmother who is detached from reality, both of whom are still haunted by the images of war, the author describes from the city of extreme intimacy and unconditional tenderness. It is precisely because of such a place of telling that the narrative, which Vuong also calls a shipwreck in the book – as floating, finally readable fragments – despite the scattering of memories, experiences and feelings, maintains a steady and unrelenting flow all the time, along which it takes the reader from reflections on the sediments of the collective trauma of war , which he brings to the surface cyclically, about beauty salons and the community of immigrant women workers there, and how as a child he was pushed into the role of family interpreter due to his better knowledge of English, about first love and sexuality, about addiction and the deaths of loved ones, and about dealing with with still unhealed wounds through writing itself.

If, at the beginning of the novel, Vuong wonders when the war is really over – after all, the relationship of a mother and grandmother to their son or grandson sometimes seems like a constant preparation for war – and when he will be able to say his mother’s name without it meaning all that she left behind, anchoring her family’s origins in the war, corrects herself at the end of the story: “All this time I told myself that we were born of war – but I was wrong, mother. We are born of beauty. Let no one think that we are the fruit of violence – but that violence could not spoil this fruit, even if it passed through it.“

And so is Vuong’s prose. Despite the omnipresent violence, both in memories and in everyday life, beauty continues to emerge from it; fleeting moments of fabulousness. 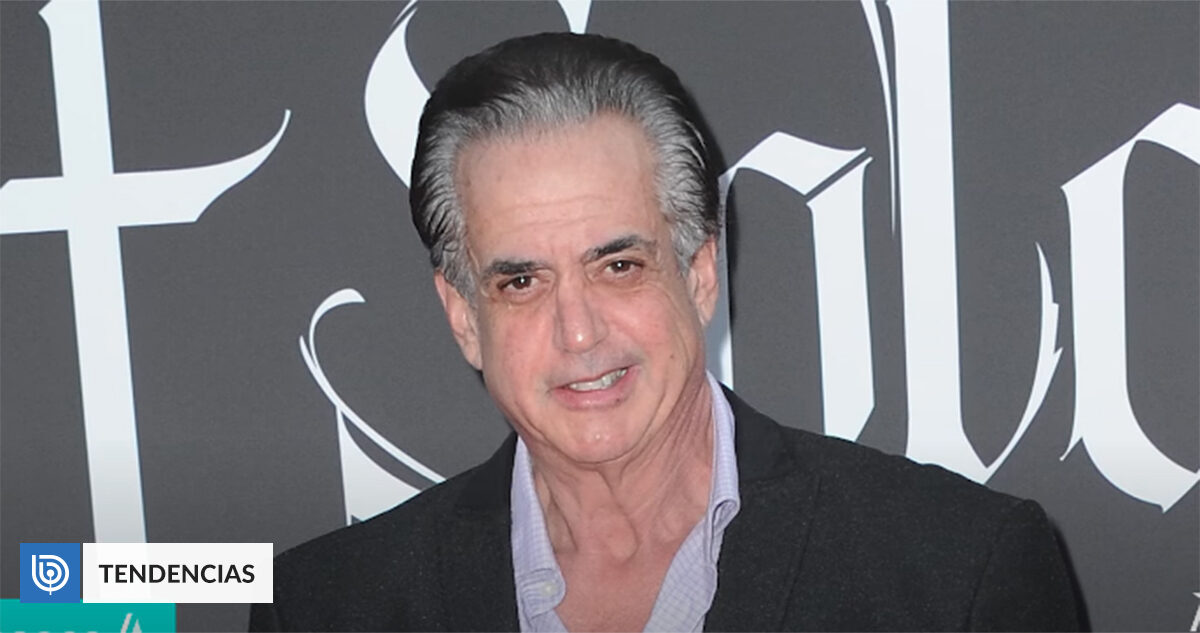 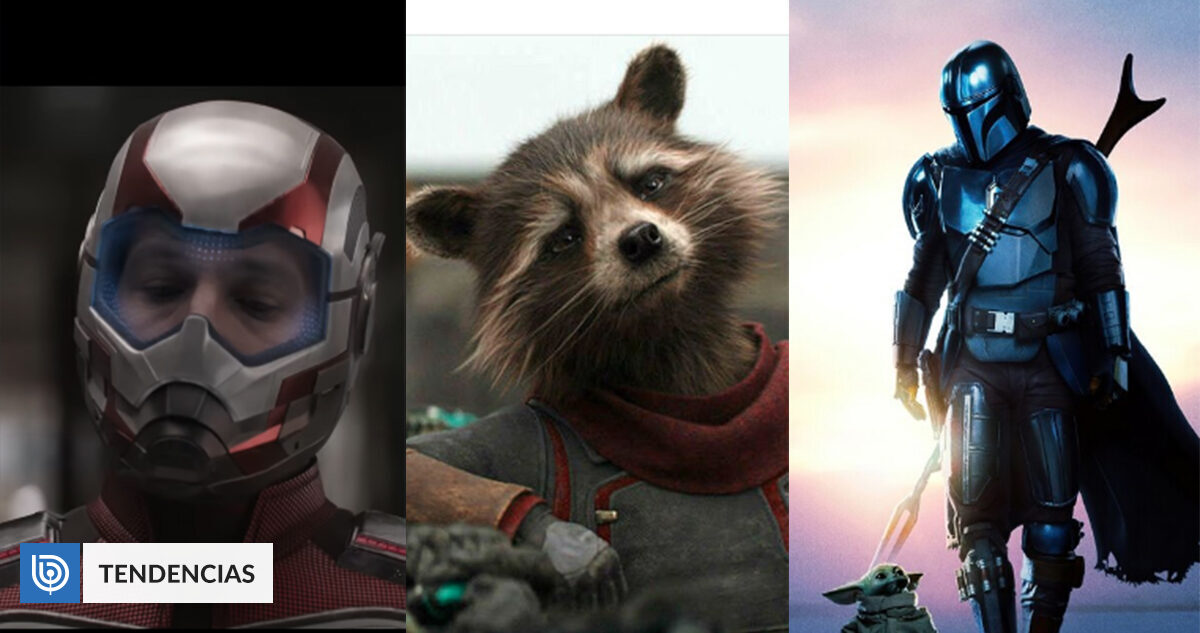 The Mandalorian, Indiana Jones 5, Ant-Man: A prominent ad at Comic-Con...

Qatar 2022: Why Ker Calderon Gives Prize to Figures Between Morocco...