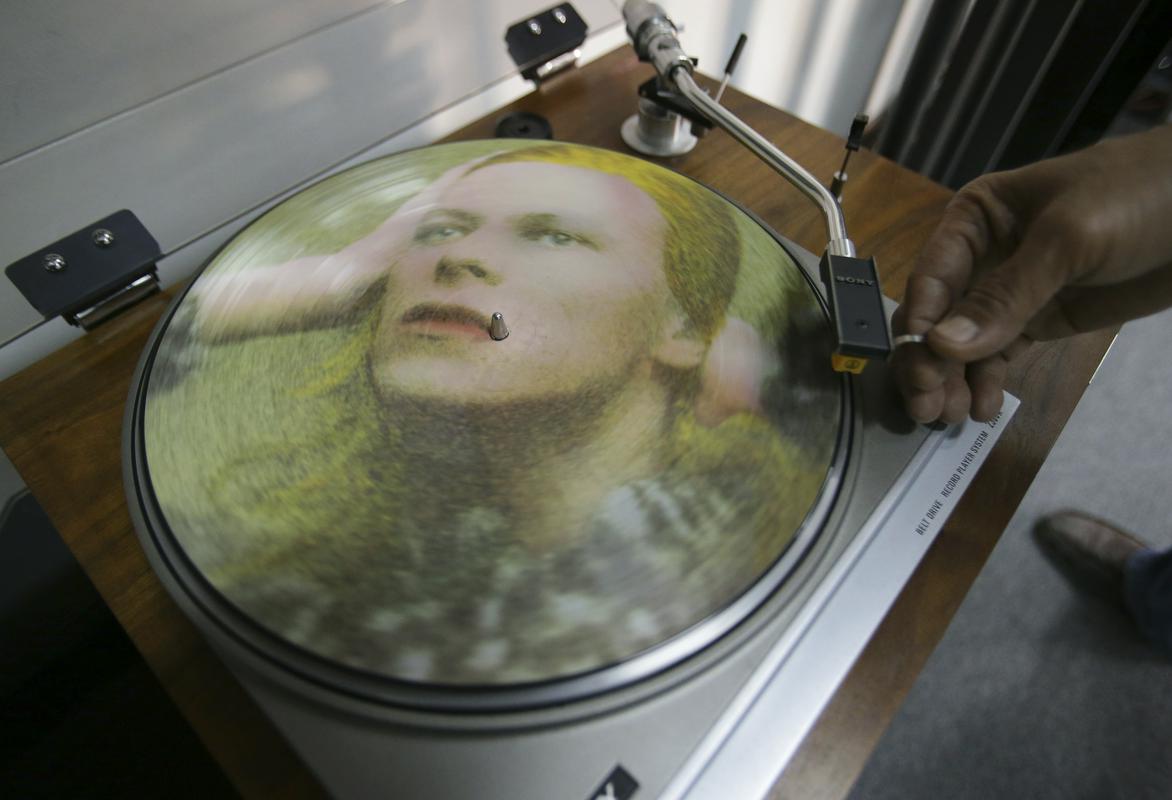 A book with notes and photos will also be included

In November, a remastered version of David Bowie’s fourth album Hunky Dory will be released. The package, entitled A Divine Symmetry: The Journey to Hunky Dory, will include unreleased tracks and live recordings on four CDs.

On the first disc, it will be possible to listen to the musicians demo recordings made in hotel rooms, as well as previously unreleased tracks such as King Of The City, Right He Mother, How Lucky You Are (Ms Peculiar) and A tirade Of My Life.The second and third CDs will feature his performances at the radio BBC, and on the fourth, various remakes of his compositions.

The set will also contain a special disc that will give an indication of what the album would be like if it also included unreleased tracks.

To the CD package, which will be released on November 25 at blu–Ray disc from the label Parlophone, and the release of the vinyl is scheduled for February 10 next year, a book with notes and photos will be included. These will be joined by a replica of Bowie’s notebooks containing manuscripts of lyrics, costume drawings, recording notes and performance lists.

The set will also feature records from a Bowie connoisseur Trisa Pennyco-producer of the album Hunky Dory by Ken Scott and the musician’s friends By Geoff MacCormack, George Underwood, Dane Gillespie and Mark Pritchett.

The referendum on leaving the EU took place in 2016As a result of the United Kingdom's exit from the EU, British consumers spent a...
Previous article
Ocean Vuong: A fleeting moment of legend
Next article
It remains open whether Dodik will continue to be the president of Republika Srpska and who will be the Croatian member of the presidency