What does Inspector Vrenko find out about the woman in the red dress and how did the “hidden microphone” come about? 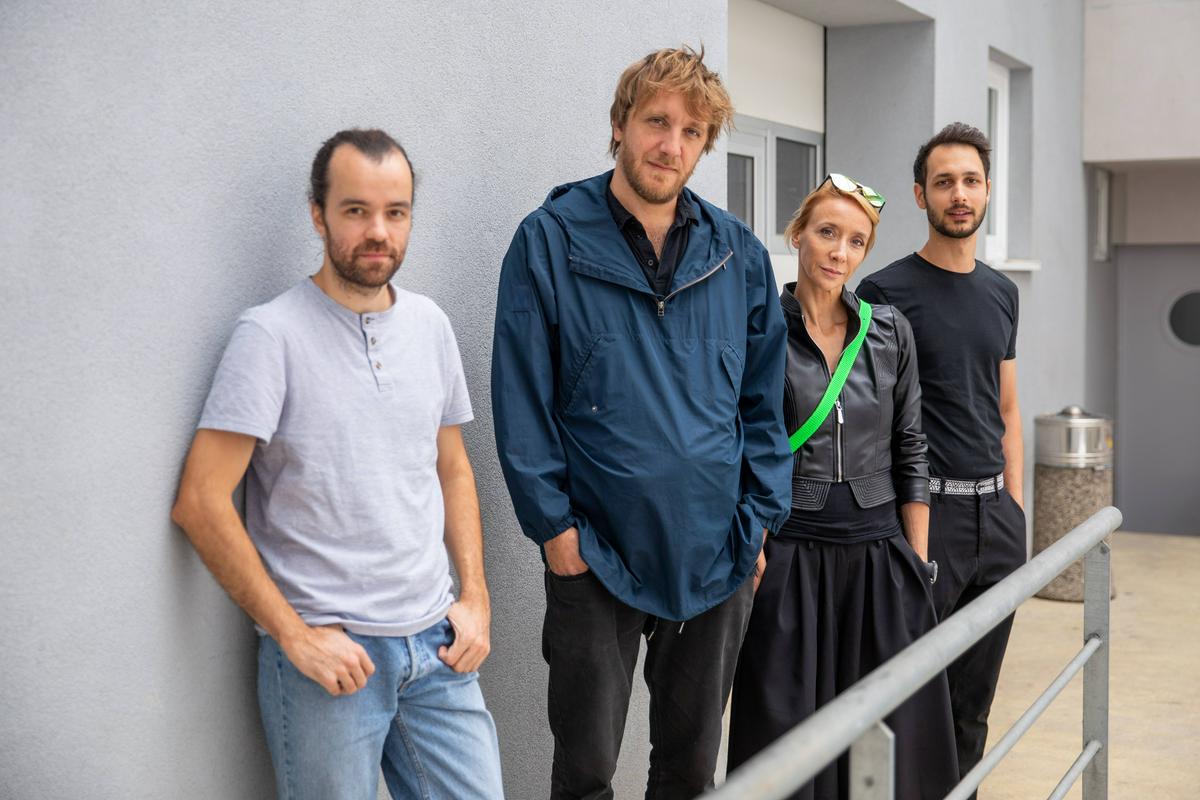 Among the radio plays in the first week of October, we highlight the premiere of a new crime drama, a modern staging of one of the first radio plays from the 1930s, and countless questions and whys in a radio play for children.

Radio games are on Radio Slovenija’s Prv and Ars six days a week, and on request 30 days after each broadcast.

The schedule of radio games on Prve in October is under the sign of female criminals. There are four novels each produced by the Editorial Board of the Radio Slovenija feature program August Demšar created adaptation for a four-part crime fiction series Inspector Vrenko’s cases. She adapted the series for the auditory language Matthew Perparthe director Anna Krauthaker and Klemen Markovčič however, they translated it into a dark and varied sonic criminal landscape without geographical determinants. She was a playwright Vilma Štritof. Sound-wise, all four parts were designed by the sound master Urban Grudenand musically Darja Hlavka Godin. This time, Vrenko’s cases explore unusual and enigmatic cases through the listener’s ear. The series retains all the familiar heroes, in addition to Vrenko, his wife Mojca, and Breznik’s assistant and always insightful interlocutor, this time in the unified image of Forenzik. He plays the central role of Vrenka Matej Puc.

She will be the first on the program Oil on the balcony (4. 10). Senior inspector Martin Vrenko solves the case of the murder of a doctor, in which a mysterious woman in a red dress is said to be involved, but his wife Mojca does not skimp on riddles either. It’s not the easiest even for the inspector’s assistant Breznik, because this case means for him to pass an internship exam. The apartment block in which the murdered doctor lived, however, eventually opens up new and new connections between its residents. Martin Vrenko – Matej Puc; Mojca Vrenko – Mojca Funkl; Marko Breznik – Voranc Boh; Marta – Sara Dirnbek; Marjanca Ribič – Buckwheat Toman; Nastja Novak – Barbara Medvešček; Milutin Latinović – Jožef Ropoša; Samuel Vraz – Branko Jordan; Forensic – Blaž Chief.

In the term radio games for children, which in fact is becoming more and more a transgenerational term, as it covers a wide range of listeners, friends Why and Ask, who are constantly wondering something, rolling from one witty question to another. The play was created after the theater performance of the same name by the Ljubljana Puppet Theater and directed by Miletus Koruna. But they ask each other questions Urška Hlebec and God the Wolf.