Cinema Tuesdays are marked by cinematographer Ivan Marinček, an icon of Slovenian cinema 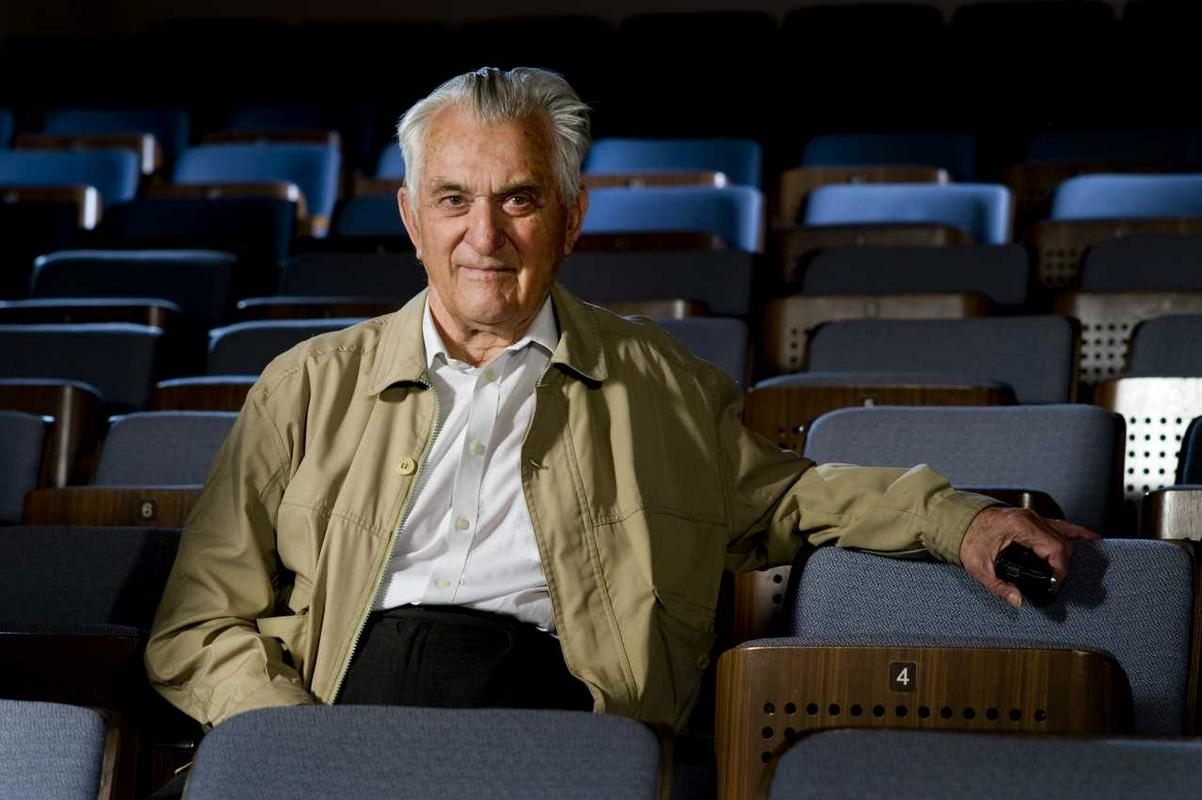 On October 25, the legendary master of black and white photography, Ivan Marinček, cameraman and editor, who participated in the formation of Slovenian cinematography, would celebrate his centenary. The anniversary will be commemorated at the Slovenian Cinematheque with a selection of works from his oeuvre.

The Slovenian Cinematheque will pay tribute to the director of photography and pioneer of Slovenian cinema with a program of films Ivan Marinček – Žanwhich would 25. in October celebrated his 100th birthday this year. In cooperation with the Slovenian Film Archive at the Archives of the RS, selected films from his extensive oeuvre will be screened on Tuesdays this month.

The review article will be the first to be broadcast today A new success of the technical department, sound equipment from 1945 about the pioneering work of the innovator Rudi Omote. A war drama about ethical dilemmas and reconciliation will follow Moments of decision from 1955, in which Marinček collaborated creatively with director František Čapo.

On Tuesday, 18 in Octoberthe contribution will be shown first New review of Slovenian film workers directed by Jože Bevac, Mirko Grobler and Marinček from 1955. It will be followed by a full-length omnibus in a neorealist style Three storieswhich was directed by Jane Kavčič, Igor Pretnar and France Kosmač in 1955, and Marinček recorded an episode directed by Kavčič.

On Tuesday, the 25th. in Octoberwill spin Kavčičeva Bitter salt from 1966, a record of the salt pans and the life and work of the salt pans, and a feature film by France Štiglic Amandus from the same year, a drama about a religious war raging in the outside world as well as in people’s hearts.

The program of films signed by Marinček will be shown on 35 mm film copies, the cinematheque announced.

He was part of all the turning points in Slovenian cinemaIvan Marinček (1922–2020) participated in more than 160 short and feature films, plays and documentaries, as well as film and television works. He made his first film not long after the liberation of Yugoslavia and his last a few years after the independence of Slovenia. He kept analog and digital image recorders in his hands until his death. As noted in Kinoteka, he participated in writing a century of Slovenian film history.

For photography in the movie Deveti krog, which was also directed by Štiglic, he received the Golden Arena at the festival in Pula. As a director of photography, he also participated in Yugoslav films and co-productions.

“Perhaps less noticeable than feature films, but extremely valuable are many short documentary-informative films and film reviews made after 1945, as well as other documentary records, which are important and unique witnesses of our history,” were recorded in the Slovenian Cinematheque. Among them, in their opinion, a short documentary film about youth work actions in the years after liberation stands out Youth builds, in which Marinček was one of the most prominent cameramen. The film from 1946 was directed by Štiglic and was awarded at the Venice Film Festival Samples.