Depeche Mode is on tour again after more than five years, they will also stop in Zagreb 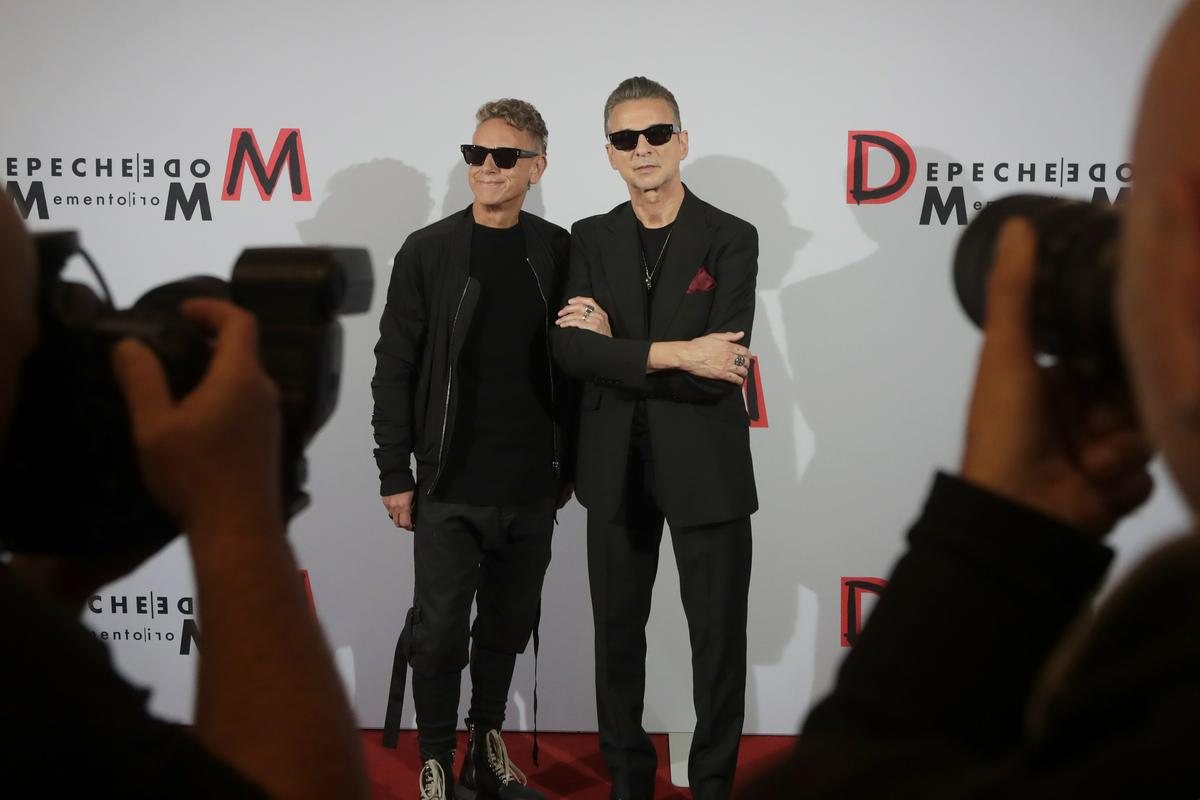 The concert in the Zagreb Arena will take place on July 23, 2023

Cult music group Depeche Mode announced at a special event in Berlin that they will release a new album in 2023 and embark on a world tour, which Dave Gahan and Martin Gore have named The Memento Mori Tour.

In a departure from tradition, Dave and Martin revealed in Berlin that the tour, presented by Live Nation, will kick off with a special, limited run of arena shows in the US beginning on March 23, 2023, after which Depeche Mode will on a summer tour of stadiums and arenas.

The US concerts will include stops at New York’s Madison Square Garden, Chicago’s United Center, Los Angeles’ Kia Forum and Toronto’s Scotiabank Arena, among others. On May 16, the tour moves to European stadiums, including the Stade de France in Paris, the Olympic Stadium in Berlin, San Siro in Milan and Twickenham in London. The closest to us will be on July 23, 2023 in the Zagreb Arena.

About the album Memento Mori, which will be released in the spring of 2023, the main writer of the song Martin Gore said: “We started working on this project in the early days of the pandemic, so a lot of the inspiration came from that time and feelings. After Fletch’s death, we decided to continue because we are sure that this is what he would have wanted, and it is really gave the project extra meaning.” Dave Gahan added: “Fletch would love this album. We’re really looking forward to sharing it with you soon and can’t wait to bring it to you live at shows next year.”

Depeche Mode have sold over 100 million records and played to over 35 million fans worldwide.