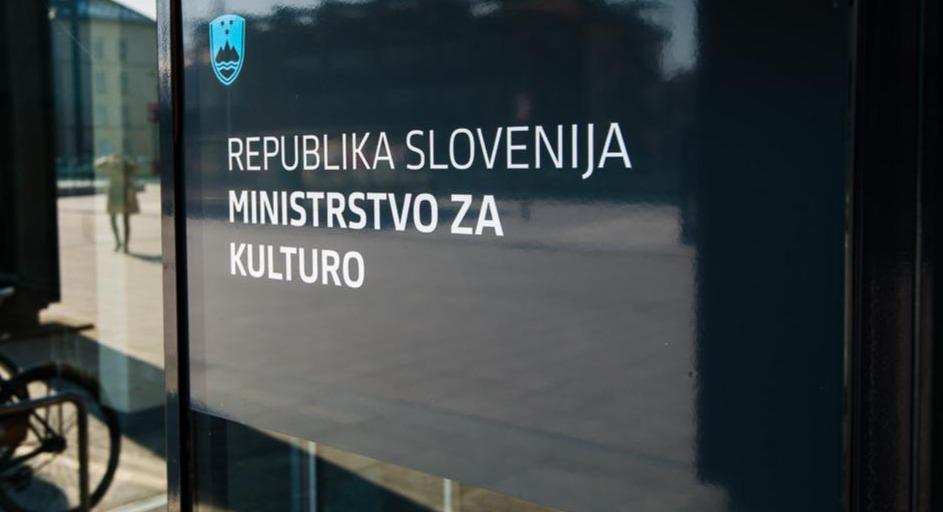 The call for new committee members is open until October 18

Therefore, the mandate of the members of the permanent expert commissions, who were appointed during the mandate, ended Vaska Simoniti. As announced by the ministry, this fulfills one of the coalition’s commitments to eliminate the most controversial decisions in the field of culture of the previous government. Their change in the rules on expert commissions caused a lot of disagreement in the public, as it narrowed the space for autonomous and professional action in the field of culture.

“In accordance with the ministry’s commitment to inclusive, dialogical and professional work, the new commissions will be appointed with the help of a public call, which allows the professional public to propose among themselves the most competent experts from individual fields.” was announced by the Ministry of Culture, which today announced a call for new members of commissions, which is open until October 18and new members will be appointed in due course end of this month. With this appeal, the Ministry wants to “to ensure autonomous and expert decision-making on programs and projects of self-employed persons, non-governmental organizations and public institutions,” they wrote in the press release.

No more commission for the self-employedThe ministry will now have 18 permanent expert commissions, which will have a minimum of three and a maximum of seven members, with most of the commissions having five or seven members due to the need to provide expertise in various disciplines within the field. The rulebook abolished the commission for the self-employed, and its powers were once again transferred to individual regional commissions. The Ministry thereby ensured that “applications for the entry or extension of the status and rights of self-employed persons, as in the past, are considered by a wider group of experts who know their fields and the creators working there well and can therefore reasonably judge the quality of their work“.

When preparing the proposal for the new rulebook, the Ministry took into account several initiatives addressed to it by advocacy organizations, housing associations, and individuals in the past years. The rules on professional commissions determine the number and composition, tasks, method of work, term of office and financing of commissions for individual areas of culture. The rules grant greater autonomy to expert commissions and prevent the influence of politics on their work.

Restructuring of some areasThe new rulebook introduces new commissions in the list of areas: for intangible cultural heritage and for support programs. There will now be two commissions in the field of visual arts: one for the visual field and the other for architecture and design. The field of performing and musical arts will no longer operate separately for public institutions and non-governmental organizations, or serious and other music, but in accordance with modern cultural policy guidelines, the fields will be covered as a single ecosystem.

In the composition of the commissions, the new rulebook dictates the pursuit of professionalism and balanced representation by gender and age, geographical dispersion in the areas of activity of individual candidates, and a common set of experiences from various genres of the field under consideration, as well as work and organizational forms of activity. As the ministry also announced, among the novelties of the rulebook are introductory training for members of commissions and the possibility of conducting sessions via video conference platforms.