In Panopticon on The Satanic Verses: “We can hardly say that fiction is completely independent of the world.” 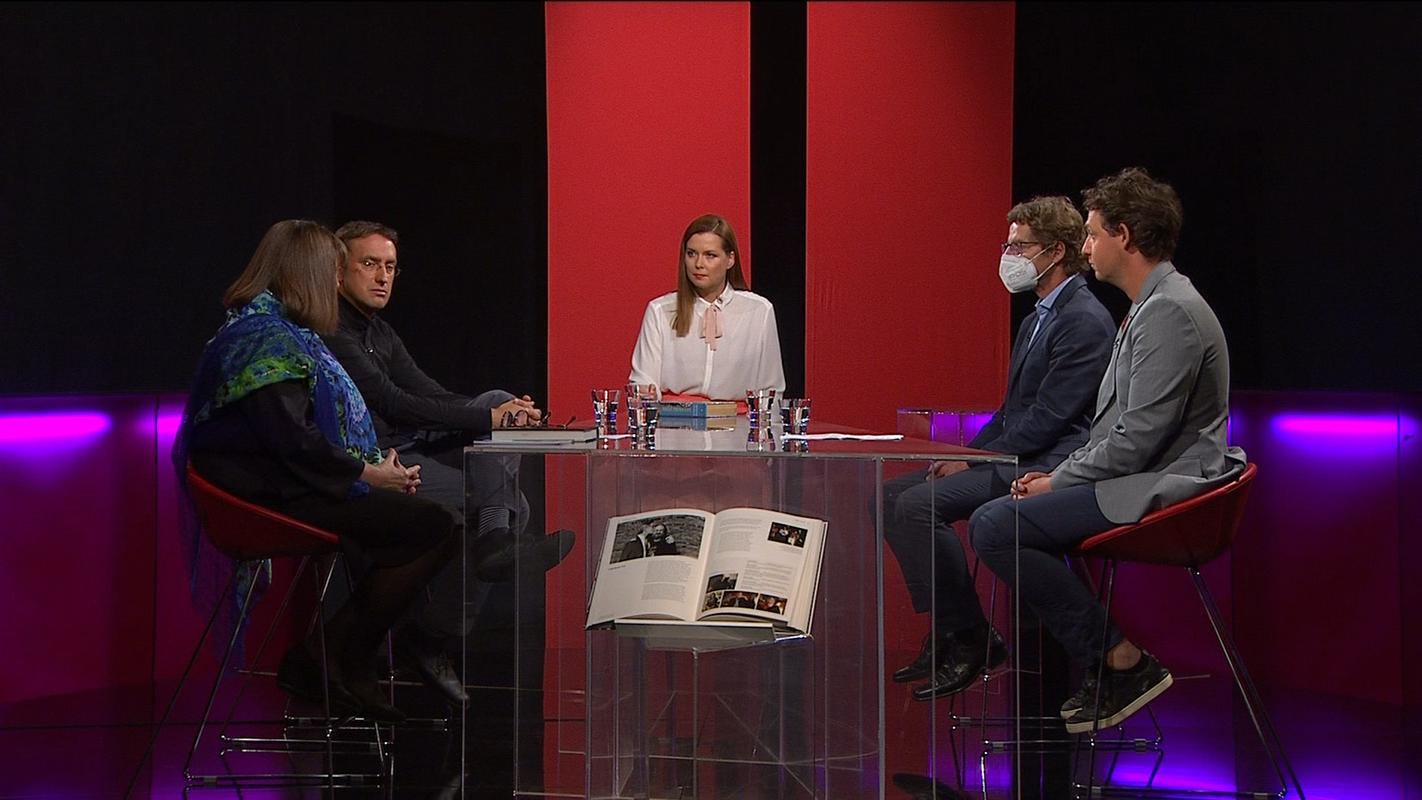 You can catch the show Panoptikum today at 22:40 on TVSLO1

Salman Rushdie was very affected by the recent attack, but he is quite steadfast and as such is also a symbol of a movement that wants a democratic society, freedom of artistic creation and freedom of speech, Tanja Tuma says about the prominent writer.

Former Iranian religious and political leader Ayatollah Khomeini is for an Indian-British writer Salman Rushdieby the author The Satanic Verses, who allegedly defamed Islam, issued a fatwa, a death sentence, in 1989. The novel first upset British Muslims, and then Muslims around the world.

After several decades since the death sentence was handed down, Rushdie’s assailant stabbed him several times in the US state of New York in August of this year. A writer stated a few years ago: “If you believe in the value of free speech, then you must believe in the value of free speech that you don’t like. If you only defend free speech that is consistent with your moral framework, that’s usually called censorship.” In the Panoptikum show, we will be interested in what freedom of speech means and what freedom of artistic expression means? Where are the boundaries?

“I think it is absolutely necessary to support freedom of speech and, in this case, freedom of artistic expression in particular,” the philosopher and writer Dr. Myrt Komel. “However, it is interesting to see the history of this problem and this principle, which leads us to a little more stumbling ground. Rushdie’s statement echoes an earlier statement by Chomsky, which is a paraphrase of Voltaire. He was – as one of the first defenders of freedom of speech – of the opinion that he may not agree with what someone says, but that he will defend to the death the right to say it. This French (European) tradition later enthroned freedom of speech with the Declaration on the Rights of Man and Citizen, which mentions that everyone must also be responsible for their own words.”

The Satanic Verses, probably one of the most controversial literary works of the past century, are a postmodernist interweaving of philosophical, literary, mythological and religious tradition. Tanja Tumapresident of the Slovenian PEN Center, thinks as follows: “In principle, the writer must allow himself all the freedom. We know the Manifesto on the Democracy of Imagination, which says that a book creator or other artist can depict anything, even dreams.” Tuma points out that Rushdie was deeply affected by the attack and that it will have severe consequences. “But he is quite steadfast and as such is also a symbol of a movement that wants a democratic society, freedom of artistic creation and freedom of speech.”

Philosopher and literary comparativist dr. Blaž Zabel believes that the theory of the Polish philosopher Roman Ingardn is somewhat outdated and that fiction and the everyday world are to some extent connected: “This novel had very very serious consequences. Certain people were killed because this novel was published. So we can hardly say that fiction is completely independent of the world.”

A Japanese translator was stabbed to death by strangers years ago The Satanic Verses, the Italian translator of the novel was wounded with a knife, three bullets were fired at a Norwegian book publisher in the suburbs of Oslo, and the hotel where the Turkish publisher of The Satanic Verses was staying burned down. Fortunately, the publisher who published unauthorized excerpts of the novel was able to escape.

Political scientist and sociologist dr. Primož Šterbenc: “I think that in principle we must of course agree with freedom of speech. However, I am not convinced that this freedom of speech also includes the freedom to insult or to portray the symbols of a religion in a rather negative way. If we know what Rushdie specifically said about some matters that are very important to the world’s Muslims, then one has to ask whether it was really okay. The least I would say is: I would agree with Mehdi Mozaffari that it is some discourtesy towards Muslims.”

Šterbenc broadens his view to the political or religious context, because without knowing the rather explosive situation in the relationship between the West and the Muslim world, we cannot understand why Muslims reacted in such a radically negative way.

Bookplate (7)Tomaž Grušovnik compiled the material for the book We will not save the world at various symposia, and he wrote the book during...
Previous article
Falcon formula to mark and cancel Zampedori: ‘I told you to let Amor do it’
Next article
Tour and greetings from Don Francisco: This was Karen Doggenweiler’s welcome to Mucho Gusto