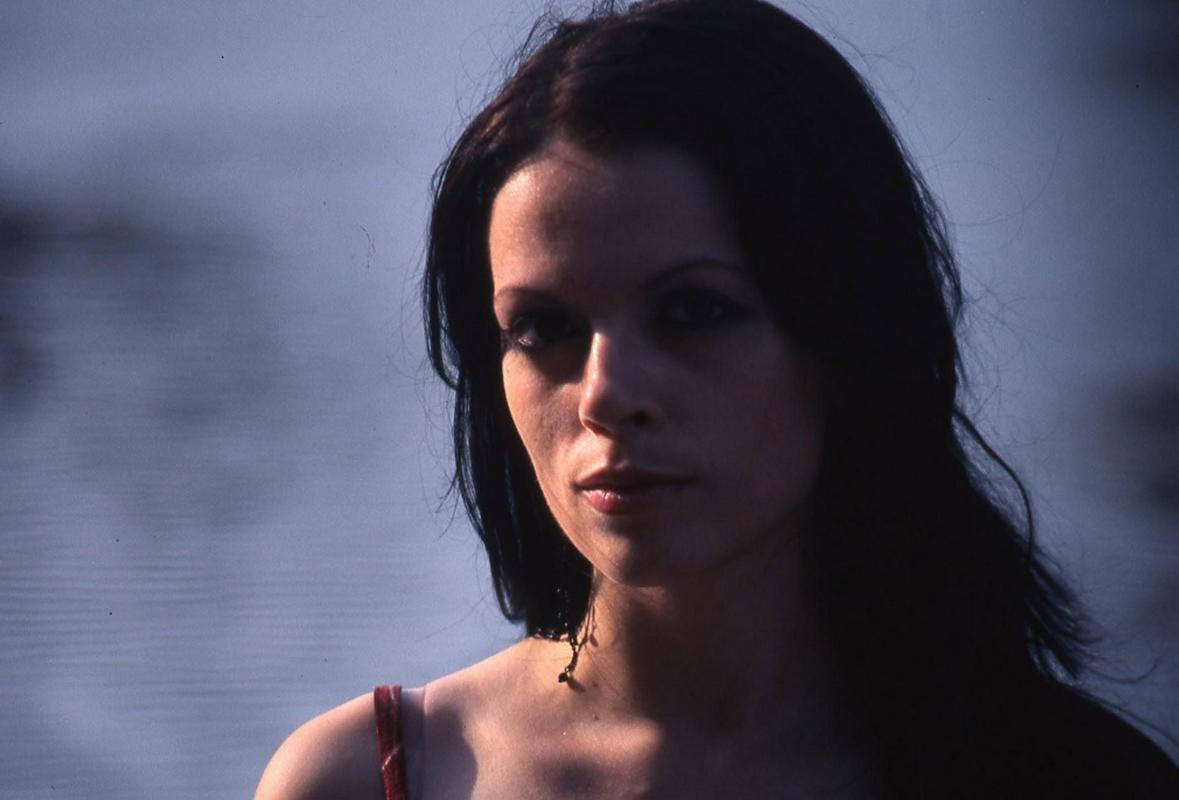 The Association of Slovenian Literary Translators elected members of the administrative and supervisory board and the honorary tribunal. Tanja Petrič continues to be the president of the board of directors.

Nada Marija Grošelj, Matej Hriberšek and Anja Naglič were elected to the supervisory board, and Aleš Berger, Amalija Maček and Štefan Vevar to the honorary jury, the association announced.

As a professional association, it ensures the maintenance of a high level of translation work and the establishment of the profession, as well as contacts between translators and their familiarization with the theoretical, historical, social and practical aspects of translation. It also awards several awards and recognitions: the Sovret and Jerman awards, the Radojka Vrančič award, and the Lavrin diploma. The association is a member of the European Council of Associations of Literary Translators – CEATL.

Previous article
Mourinho leaves Pellegrini hostile and fills him with admiration: ‘He’s a great manager’
Next article
NFL player Britain Covey wears Chilean flag on helmet: ‘I dream of eating it all’