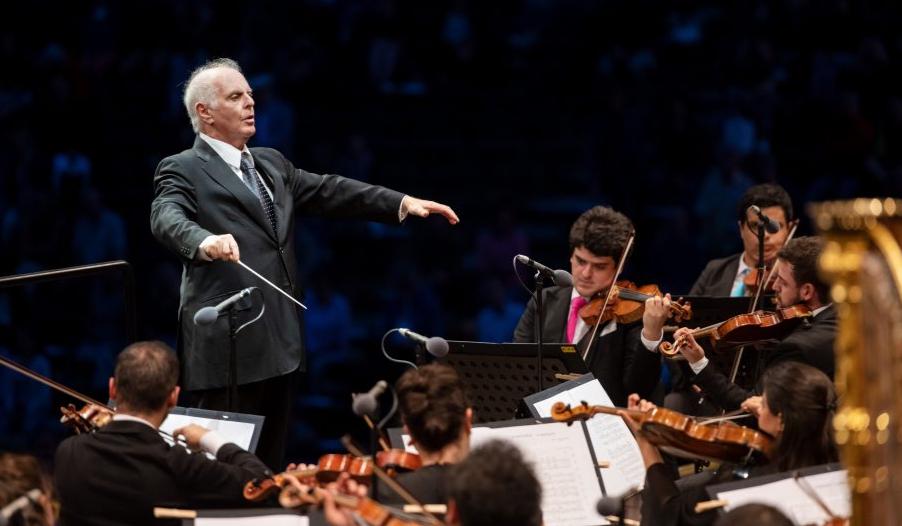 79-year-old conductor and pianist Daniel Barenboim, one of the greatest living authorities in classical music, who was a guest of this year’s Ljubljana Festival this summer, has canceled his scheduled performances. He is fighting a severe neurological disease.

Barenboim already canceled many concerts at the beginning of the year due to health reasons.

“Satisfied and deeply refined”As the maestro announced on social media on Tuesday, he will be stepping down in the coming months “some of his performing activities, especially conducting engagements“. “My health has deteriorated in recent months and I have been diagnosed with a severe neurological disease. Now I have to focus as much as possible on my physical well-being,” he posted on Twitter, adding that he posted this with “a mixture of pride and sadness”. He also received an award on the same day gramophone for life’s work.

“Music has always been and remains a key and permanent part of my life. I have lived my whole life through music, I will do it as long as my health allows. Looking back and forth, I am not only satisfied, but deeply fulfilled.”

Born in Argentina, Barenboim’s career began with international piano performances when he was ten years old, later becoming one of the world’s leading conductors. He made an additional reputation as a co-founder of the foundation and the orchestra West-East divan to promote cooperation between young musicians from Israel and Arab countries. This year he also performed with the orchestra at the 70th Ljubljana Festival.

In Berlin, Barenboim also founded Barenboim-Said Academy, which trains talented musicians mainly from the Middle East and North Africa for professional careers. Since 1992, he has been the general music director of the Berlin State Opera.

At Tuesday’s awards ceremony gramophone in London, many of Barenboim’s colleagues paid their respects. Simon Rattle he described it as “the epitome of a lifetime of achievement… I can’t name a single classical musician who through years would not draw inspiration, influence or teachings from Daniel – he was influential as a musician as well as a philosopher, if we mention his outstanding work with the West-East Divan. Of course, he is one of the greatest musicians of our time, both among pianists and conductors.”

Prediction of the opening matches of the round of 16 of this year's WC in QatarThe group stage of this year's World Cup is...
Previous article
Olympic marathon along the routes of the women’s march to Versailles
Next article
Lula vs Bolsonaro: Why Brazil’s Election Results Were Wrong