Jackson’s Thriller will get a making-of documentary 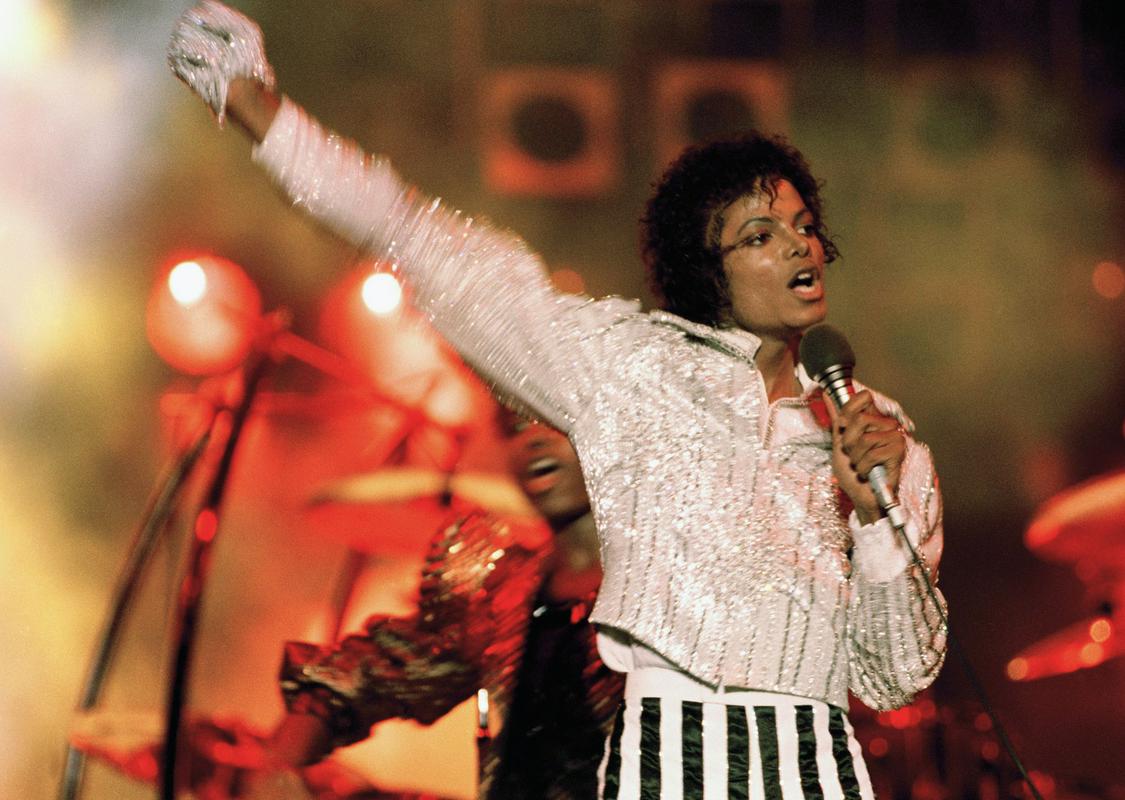 The film is directed by journalist, music historian and filmmaker Nelson George.

Sony Music Entertainment and the owners of Michael Jackson’s legacy are celebrating the 40th anniversary of the legendary album Thriller. They will also make a documentary about the record that changed the landscape of pop music in 1982.

The documentary, which is already in the making, is being directed by a journalist, music historian and filmmaker Nelson George. The focus will be on the creation of the record-breaking album and short films that redefined the visual representation of music. Jackson’s second studio album was released in 1982 by Epic Records. He received as many as 12 nominations for the Grammy Award, of which he received a record 8.

Seven tracks from the album reached the top ten, with Beat it and Billie Jean both reaching number one. Over 100 million albums were sold in the 1940s, and it became the first album to be rated triple diamond by the Music Industry Association of America.

They will also release an album with never-before-heard recordings

In the documentary, fans will be able to see never-before-seen footage and interviews, as well as how the album immortalized the singer and made an indelible mark on the music industry, popular culture, dance and fashion.

“Thriller turned a child star into a world-class star who reached the highest level of stage performance,” said George. He added that the album also presented complete innovations in combining visuals with audio.

On November 18, Sony will also release the Thriller 40 album, which will consist of two CDs. One will feature the original version of Thriller, while the other will feature previously unreleased recordings that Jackson was preparing for this record.