‘Don’t be rude’: Journalist experiences sudden office interruption as he yells against UN 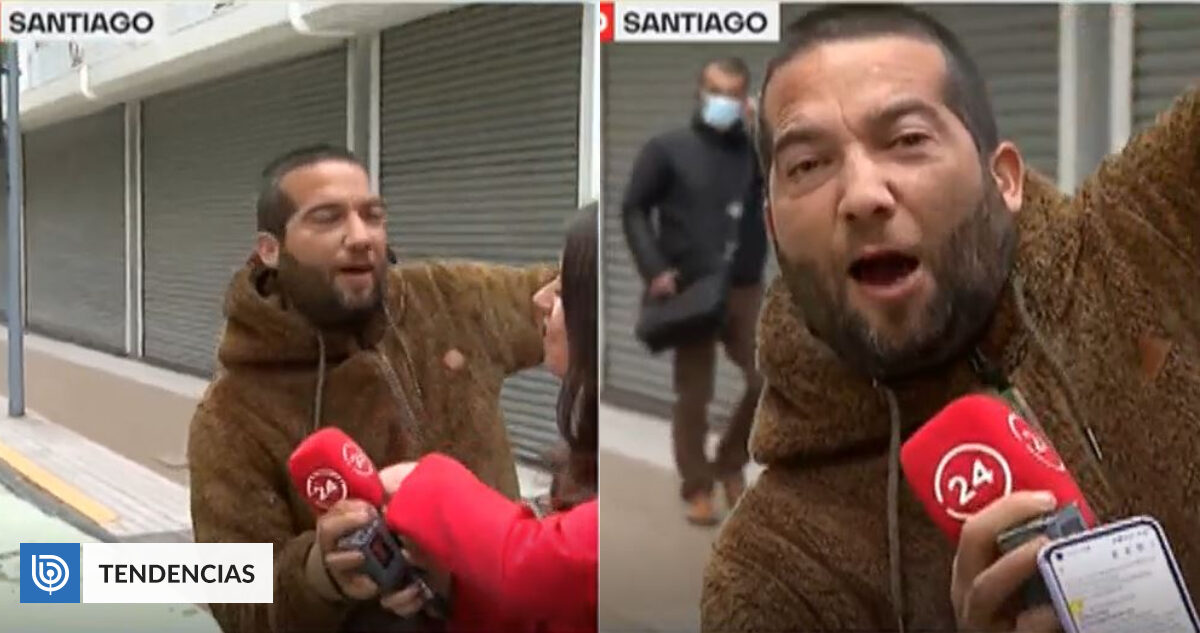 TVN journalist Pamela Araya said her live broadcast was abruptly interrupted when a man appeared shouting at the United Nations.

The expert turned to Cecilia Schrader, Sercotec’s general manager, for clarification. On the third call, how to apply for assistance to neighboring businesses.

So while Schrader explains the application deadline, something off-camera seems to distract her, but she continues talking. A man’s cry is heard in the distance.

“Chile does not need another United Nations!” the subject shouted, and the interviewee chose to remain silent and look at the stranger.

Before the interruption, the man arrives on the scene with Araya’s microphone, looks at the camera and starts screaming again.we don’t want the United Nations anymore I give a shit to Bachelor and I give a shit to Pinera (sic),” he said.

“Hey, respect me more Be careful with the doodles,’ and the journalist is away from the camera.

“But don’t swear” Aratani added, returning to the camera.

“Well, there was an interruption. We were in the street, alive, This kind of thing usually happens. ” explained by a pro.

“But we were talking about Sercotec, which is good news, so we’re going back to what we were doing. Back to the good news. ” he commented again with a smile and returned to the interview.

The moment was eventually shared on social networks, and many did not hesitate to recreate the episode where The Office was interrupted.

Previous article
Herrera criticizes Korokorofan for insulting Isla, but upholds ridicule from Bluefan.
Next article
Golob with his Ukrainian colleague Shmigal on NATO membership: The right way and the right moment must be found