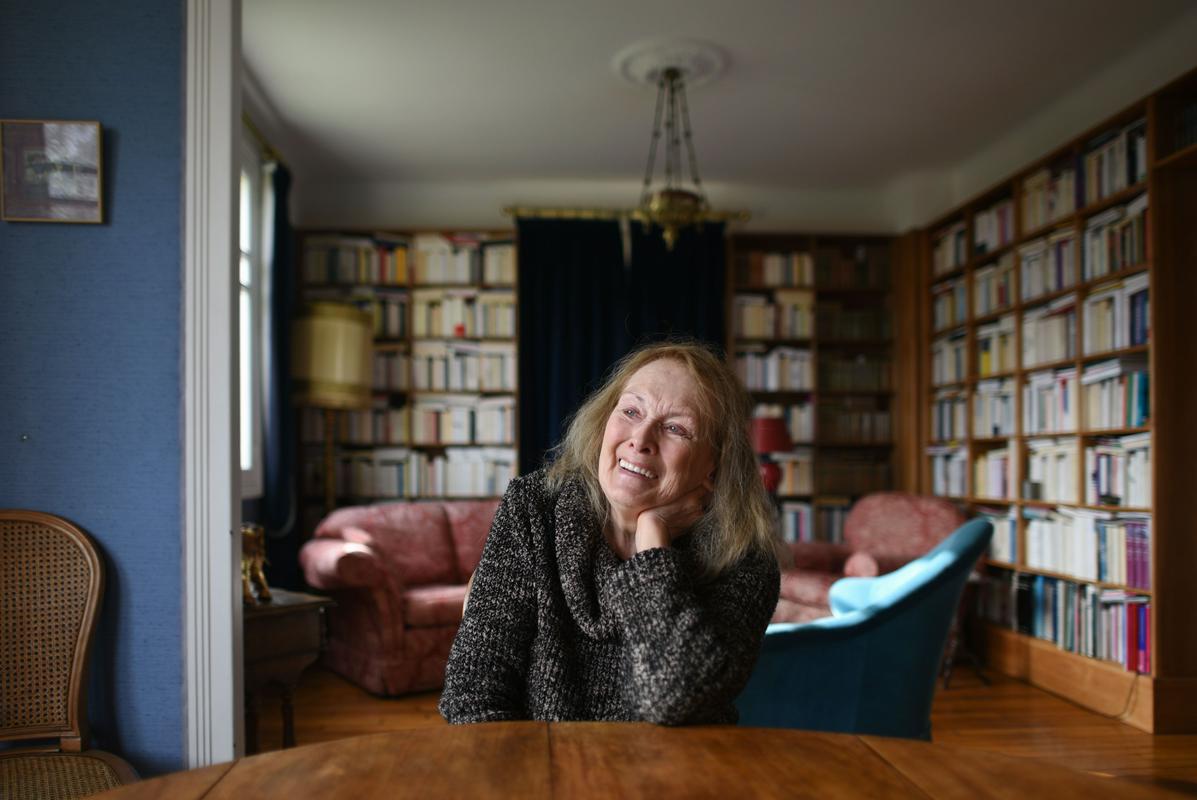 In the 119 years of the Nobel Prize for Literature, Annie Ernaux is only the 17th woman in the pantheon of laureates

The Nobel Prize in Literature for 2022 goes to the French writer Annie Ernaux, a longtime favorite for the highest literary honor in the world. Using autobiographical themes, it sheds light on issues of memory, family and French society.

The Swedish Academy based the award on the writer’s “with the courage and surgical acuity with which he reveals the roots, alienations and collective limitations of personal memory”.

The 82-year-old laureate was “not able to be reached” by phone before the announcement, confirmed the general secretary of the Academy, Mats Malm, at the press conference following the announcement. She later commented on the phone to Swedish television SVT that the award was a “great honor” and “a very big responsibility”.

The Nobel Prize for Literature, which is accompanied by a cash prize worth ten million Swedish kroner (around 925,000 euros), will be awarded to French writers on December 10, the anniversary of the death of the Swedish inventor of dynamite and founder of the Alfred Nobel Prize Fund.

Annie Ernaux was born in 1940 in Lillebonn and spent her childhood in the Normandy town of Yvetot. She abandoned fiction early on and began drawing inspiration from her own life in autobiographical novels. The works connect her own experiences and experiences with historical turning points.

“Ethnologist of herself”She has published more than 20 books, which in most cases are quite short, but which describe events in her own life and the lives of her loved ones. They touch on the social rise of her parents, who go from simple workers to become small traders, her growing up, marriage, illegal abortion and cancer. The two parts dedicated to her mother deal with Alzheimer’s disease and eventual death. In the past, the writer described herself as an “ethnologist of herself”.

A “flat font” for life’s key questionsAccording to the chairman of the Nobel Committee for Literature Anders Olsson Annie Ernaux “she clearly believes in the liberating power of writing. Her work is uncompromising and written in simple, clean language. And when she reveals with great courage and surgical precision the agony of class experience, describing shame, humiliation, jealousy or the inability to see one’s true self, she achieves something admirable and lasting,” he said at a press conference at the announcement.

The writer herself describes her style as “a flat font (fr. escriture plate), an extremely objective presentation of events, which is not embellished with either flowery prose or overwrought emotions. She established herself on the literary scene with her work La place, which focuses on her relationship with her father. There he writes somewhere: “No lyrical reminiscences, no triumphant displays of irony. This neutral writing style comes naturally to me.”

Visiting Ljubljana in 2010Her most critically acclaimed novel, Years (2008), was published in Slovenian by Didakta, translated by Maida Alilović. (At that time, the author also visited Slovenia.) “The author skilfully and candidly puts her own experiences on paper; she takes us on a 67-year journey through a world that is foreign to us, but takes us over with her own simplicity and sincerity, so that we recognize ourselves in her,” they wrote to the publishing house when the translation was published. In the book, he describes himself and the wider French society from the end of the Second World War until today, but – unlike his other works – he writes about himself in the third person singular.

In 2000, she wrote a book about the consequences of illegal abortion Event (L’Événement), which was also the template for last year’s film of the same name directed by Audrey Diwan. Work Mémoire de fille (Memories of a girl) from 2016 describes the growing up of a young woman in the 1950s.

Eurocentrism of the Nobel PrizeThe last time the Nobel Prize for Literature traveled to France was in 2014, when Patrick Modiano was awarded. In history, the French have already received the highest literary award fifteen times. Only 16 Nobel Prizes to date have gone to women – Annie Ernaux brings that number to 17.

The most overlooked continent is still African: the Nobel Academy has awarded it only six times (these were Wole Soyinka, Naguib Mahfouz, Nadine Gordimer, JM Coetzee, Doris Lessing and last year Abdulrazak Gurnah).

Much has been said in the past about the Eurocentric nature of the prize. Critics point out that most of the previous winners come from Europe or countries that were colonized by Europeans, and in their writing, these laureates are said to be committed to the European literary tradition.

After years of scandals, a “safer” choiceLast year, the Nobel Prize for Literature was awarded to a Zanzibar-born British writer Abdulrazak Gurnahan American poet a year earlier Louise Glück. The last two awards thus passed relatively peacefully, in contrast to the years of scandals and controversy that preceded them. In 2018, the Academy postponed the presentation of the award because, as an organization, they were engaged in an internal investigation into allegations of sexual abuse and corruption. After a change of management and the departure of a considerable number of members, they tried to return to their old ways, but immediately afterwards in 2019 they angered many by presenting the award To Peter Handkewho in the eyes of part of the public is an apologist for Serbian war crimes.