British King Charles III. will most likely be crowned next June 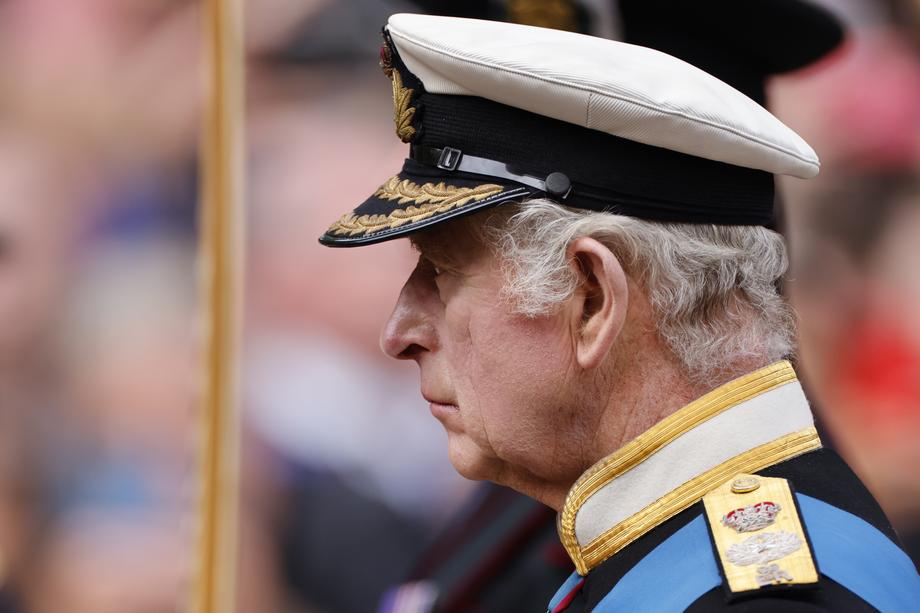 Although the event has not yet been officially announced, according to the first information, the official reign of King Charles III. started on June 3, 2023. The coronation is said to remain true to tradition, but in light of the rising cost of living, it is said to be “shorter, smaller and cheaper”.

Before the official announcement of the coronation of Charles III, who took the British throne in September after the death of his mother, Queen Elizabeth II, the first information about the important ceremony was leaked to the public. The coronation, which will officially mark the beginning of Charles III’s reign, is most likely to take place at Westminster Abbey on June 3, 2023.

The entire ceremony, which was supposed to take place almost exactly 70 years after the coronation of the late British monarch, was supposed to remain faithful to long-standing traditions. At the same time, it should represent the vision of a modern monarchy of the newly minted ruler, who otherwise intends to continue his mother’s legacy. The king advocates a simpler monarchy that reflects the situation faced by the British people.

As they are currently feeling the consequences of rising energy and food prices, the ceremony should be more modest accordingly. This is how the entire ceremony, which was supposed to be the central event of the multi-day celebration, was supposed to be, “shorter, smaller and cheaper“, as was the coronation of Elizabeth II on June 2, 1953. At that time, about 8,000 guests attended the event in London, but due to security reasons, Westminster Abbey is currently only able to accommodate about 2,000 of them, which means a big bite for the planners, reports the Independent.

Charles III. will swear an oath to the Church of England, but has already made it clear that he wants to lead a Britain that respects all faiths. In the light of modern British diversity, representatives of various religions and communities should join him at the coronation.

In June 2023, Karel III, who will be crowned with a gold crown weighing more than two kilograms, will be St. Edward and handed over the scepter and royal apple, he was 74 years old, making him the oldest person in British history to be crowned. Currently, discussions about which days will become official holidays continue.