Iron Maiden announced the first dates of the new tour 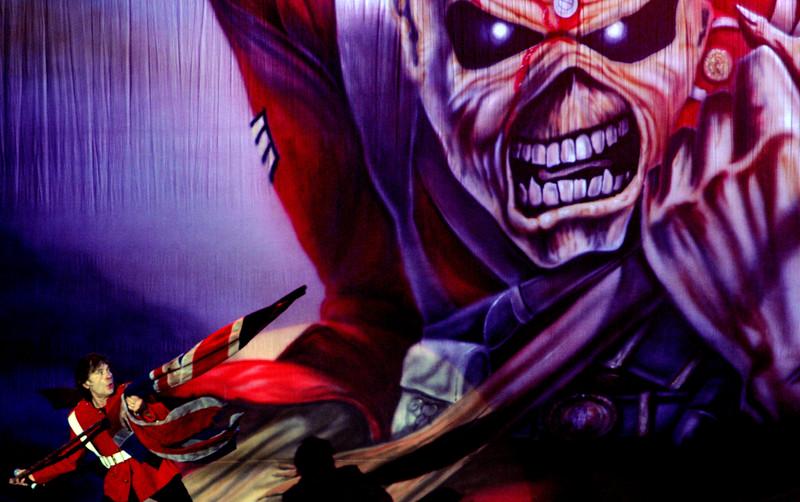 The summer of 2023 will be marked by Iron Maiden. The British band announced the first dates of The Future Past tour, which will also take them to Europe. Next June and July they will also perform in Krakow, Milan and Zurich.

London band Iron Maiden as part of the new The Future Past Tour is already planning a new list of concerts. “After the release of the latest album Senjutsu we updated the current tour a bit Legacy of the Beast – we opened the concerts with the first three songs from it. Because it doesn’t make sense to do it again for the album tour Senjutsuwe considered other options,” said the bass player Steve Harris.

He added that they decided to play new songs from the 2021 17th studio album that had not yet been performed in front of a crowd, while also going back to the time of the iconic sixth studio album Somewhere In Time, released in 1986. “The tour of this album was not part of the retrospective tours. These were the basis of our concert videos from the 80s, unfortunately we didn’t film that tour,” explained the 66-year-old, who also said that over the years fans have repeatedly asked for a concert performance of several songs from the album Somewhere In Time.

He announced that they will also play some other songs for which they are members, which they will be very pleased to finally “also play some of the most epic songs on the album Senjutsu“, confident that listeners will like them.”We find the combination of these two albums exciting,” he admitted the manager The Smallwood genus adding that this is sure to be another special tour for old and new fans alike.

The first dates of the tour reveal that they will also be swept away to Europe next summer. In June 2023, they will take the concert stage in Poland’s Krakow, the Swiss capital Zurich, Dublin, Glasgow, Leeds and Manchester. Performances in Nottingham, Birmingham and London will follow in July, and they will also stop in Amsterdam, Antwerp and Milan.

The announced concerts will not be the only ones, more dates are expected. Who will take over the role of the front group will be clear later.

Previous article
‘Unbelievable’: Antonia Abraham devastated after losing reed gold at Odesur
Next article
Hilary Swank becomes a mother for the first time at age 48 and has twins, how does she go through pregnancy at that age?