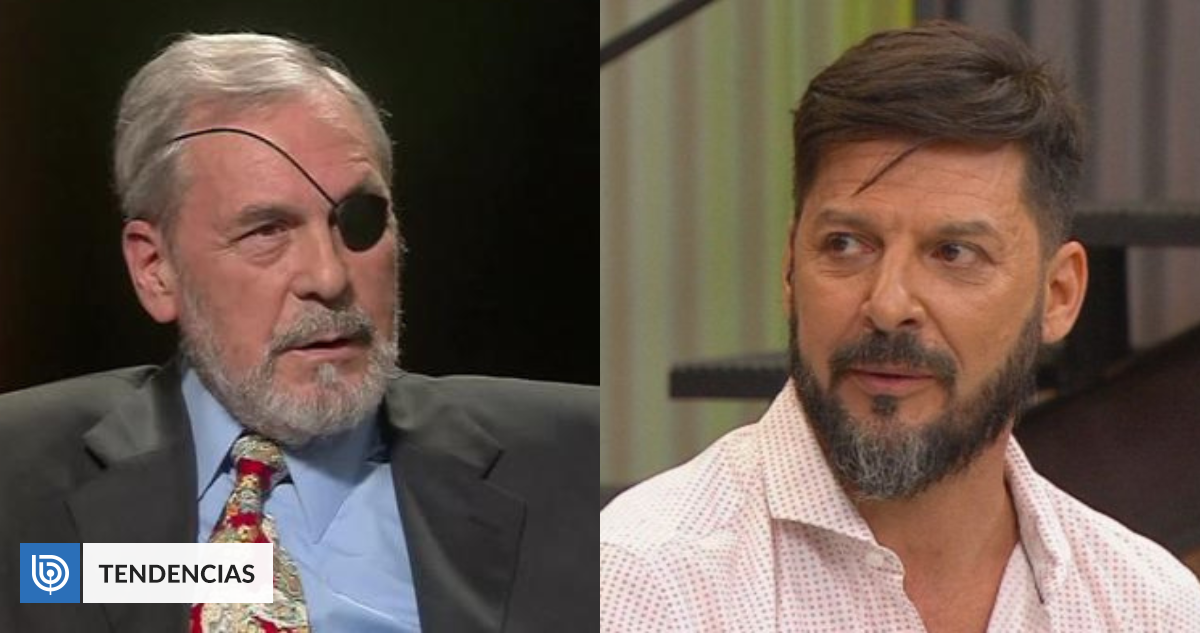 The journalist described a complicated moment covering the war in Iraq while fearing for his friend.

Santiago Pavlovich invited to star Goodnight everyone, There he recalled his years as a war correspondent and recalled some news anecdotes.one of them is related Rafael Kavada his friend.

Both were in coverage of the armed conflict between the US and Iraq around 2003, particularly in the city of Baghdad.

In this sense, Pavlovich claimed that the building was hit by an American projectile in the area where Kabada was staying with his team. .

“A projectile from an American tank hit the Palestinian hotel where we were staying. Rafa was upstairs,” he recalls.

“Being with 100 foreign journalists and suddenly seeing war and death, it was incredible. For it was a very extraordinary vision. Rafa was my concern. Because I told him to settle there to do battle from another angle. ” he added.

Without going any further, he commented that his moment of greatest terror was when he saw workers carrying a seriously injured specialist away from the site.

“I always thought it was Kabada until I realized it wasn’t. He came with his eyes open, his jaw torn off and his femur sticking out. He died 15 minutes later,” he explained.

The two met again a few hours later. “Afterwards, we hugged Raphael. He was participating in a relief effort for a dead Russian journalist,” he concluded. 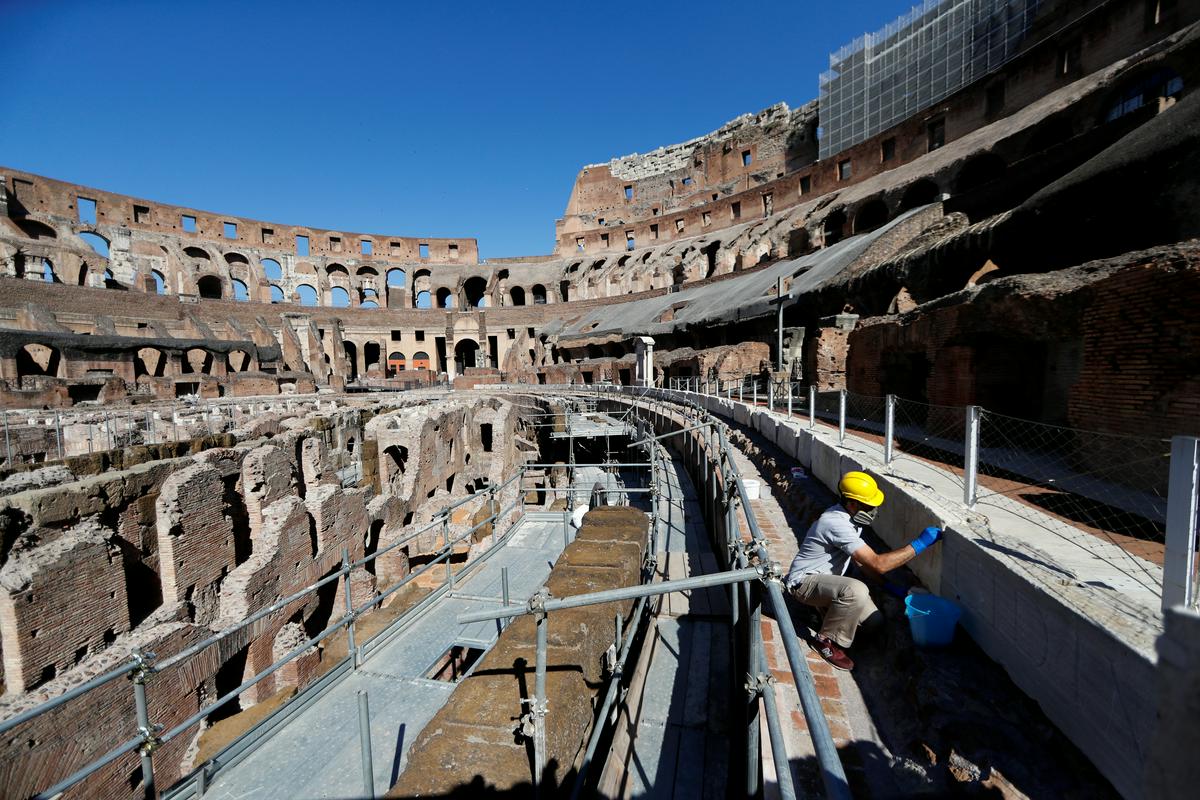 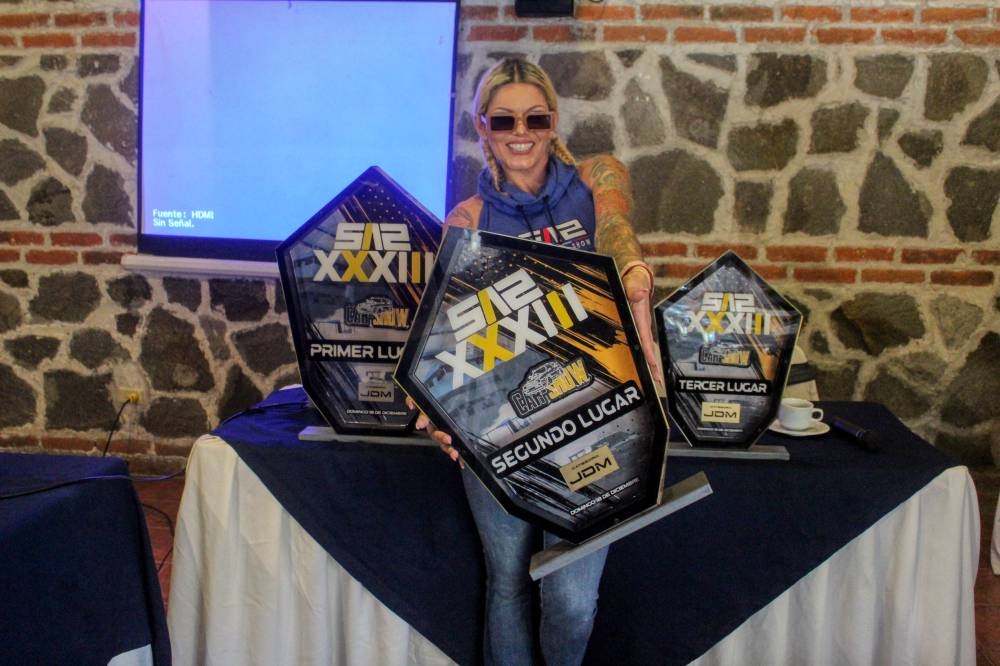 A super auto show is being held at El Jabal Autodrome 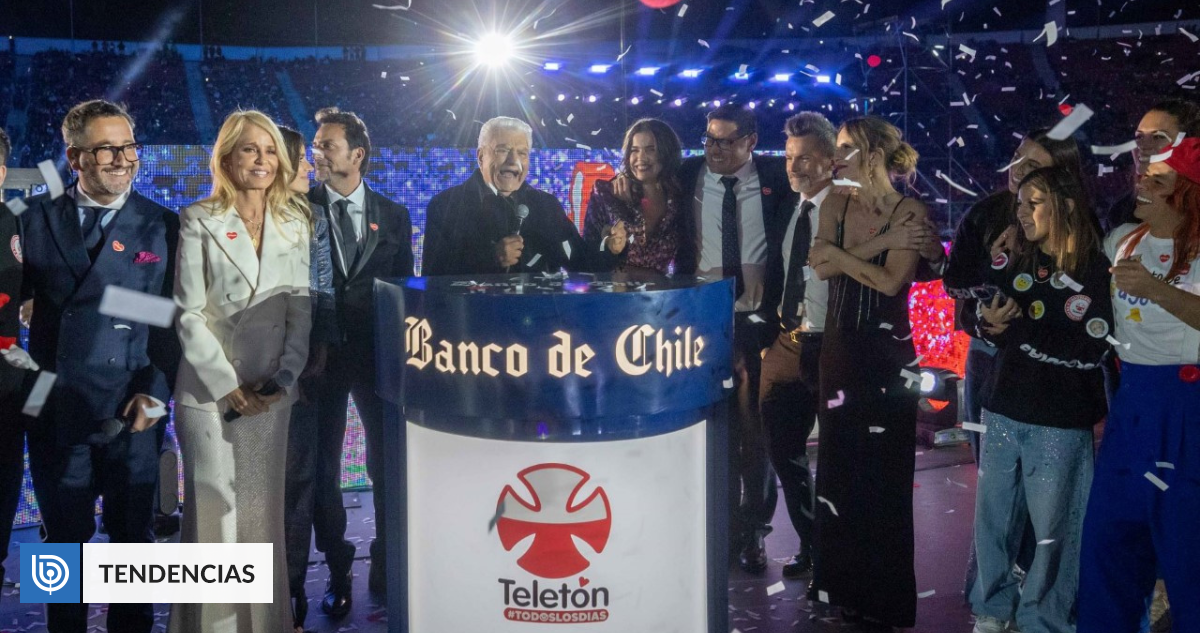 Teletón has announced its final collection for the 2022 edition: total...