‘The Rings of Power’ creators respond to series criticism: ‘This is a labor of love’ 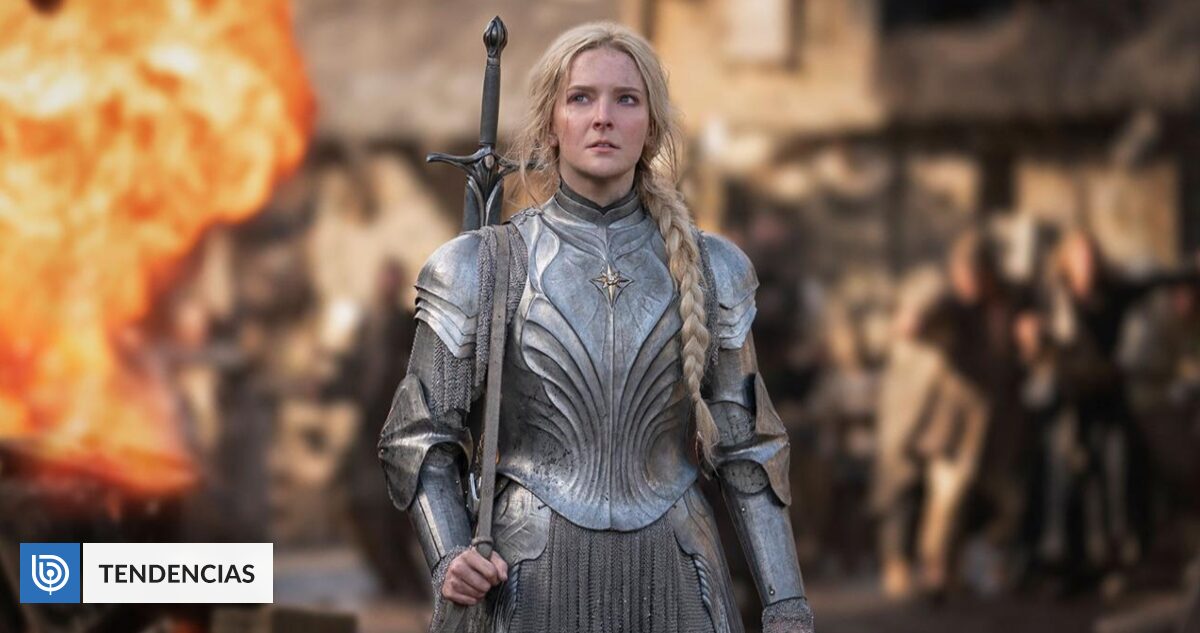 Despite the fact that ‘The Lord of the Rings: Ring of Power’ has already confirmed a second season, the new Prime Video bet wasn’t without criticism.

through a long interview with hollywood reporter, JD Payne and Patrick McKay creators and showrunners “Lord of the Rings: Ring of Power” in response to the criticism that arose after the premiere of the series, which was already working on its second cycle.

From the beginning, the duo have distanced themselves from comments referring to the commercial interests behind the new Lord of the Rings. “The cynical view that this is money theft is getting harder to hear.” McKay commented.

“Oh my God, quite the opposite. This is the most serious production. This is not paid work for anyone. This is a labor of love,” he added in the same regard.

At the same time, he also recognized the shortcomings of the bet that today houses Prime Video, the streaming platform that promoted Premiere. “One of the big things we’ve learned is that even if it’s a small scene, you always have to connect it to the bigger issue.” continued JD Payne.

McKay complemented his thoughts: “What didn’t work in the first season may have worked in a smaller programme. It has to be about good and evil and the fate of the world.” Otherwise it doesn’t have the epic atmosphere you want when you’re in Tolkien.”

‘Lord of the Rings: The Ring of Power’ debut wasn’t except for controversy: a few days ago, even billionaire and philanthropist Elon Musk criticized the plot: “Tolkien is rolling in his grave” he muttered.

In response to the series’ critics, McKay asked for time.

Post shared by Lord of the Rings on Prime (@lotronprime)

Shock of the night: first Phoenix lost to last HoustonBoston entered the game with Miami riding a 10-game winning streak at TD Garden, and...
Previous article
Zelensky claims Russia received neither a dollar nor a euro for oil and gas sales
Next article
Brian Fernandez is detained in Argentina: yesterday he was arrested for causing a disturbance on a public road