Jure Robežnik, one of the giants of the golden age of Slovenian singers, has died 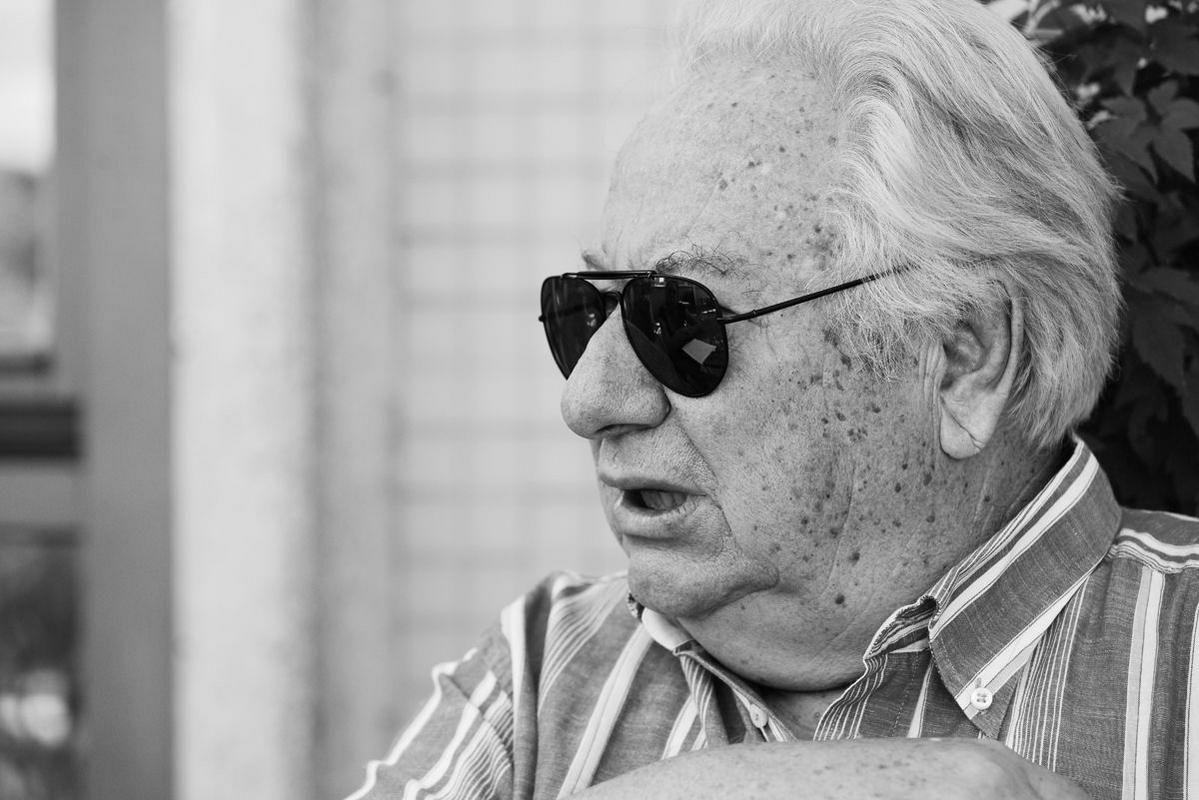 Composer of jazz and popular music and pianist Jure Robežnik died at the age of 90. He signed more than 150 musical works, among which the most famous Slovenian singers.

Radio Slovenia was the first to report on the death of a long-time member of the RTV Slovenija collective.

As a high school student, he played the accordion in the Nebotičnik bar and soon got to know the works of the interwar and postwar generation of pop music creators: Zicherl, Golob, Vidmar, Ponikvar and Feria Souvana. He gained even more knowledge in his quartet, in which he played piano and vibraphone. A more important step for him was the participation in the ensemble Mojmir Sepet.

As an author, he presented himself at the first Slovene Popevka in 1962 in Bled with a composition The voice of the old clock. The watch also accompanied him at the Opatija festival in 1965, at that time as Tower (clock). The end of the 1960s and the beginning of the 1970s was followed by his most recognizable and many times awarded period, during which he performed with compositions such as Avalanche, Three steps into the blue, Surprises, Ptica vrh Triglava, City of young people, Eva and Lojze, We were still children, Freckled girl, Young eyes and At the top of a skyscraper, presented at the Slovenska popevka, Opatija and Vesela jesen festivals. They are still his Dance of the clouds, You passed by, Carousel, Maya with pearls and Orion and On a rainy day.

In the legacy of the radio archive, there are 121 original works by Robežnik in his own orchestration for a large entertainment orchestra and 67 works for a dance orchestra.

He also often reached the field of chanson in the texts of poets such as Gregor Strniša, Elza Budau, Dušan Velkaverh, Branko Šömen, Smiljan Rozman, Svetlana Makarovič, Miroslav Košuta, Milan Jesih, Ervin Fritz and Tomaž Šalamun. For many years he was a producer in the music production of Radio Slovenija, and later the editor and director of the RTV Slovenija cassette and record label. He collaborated with the vocal ensemble Bela Vrana and many renowned Slovenian and Yugoslav singers.

In 2017, he received the Kozin Award of the Society of Slovenian Composers, which the society gives to its members for a well-rounded oeuvre.

Prediction of the opening matches of the round of 16 of this year's WC in QatarThe group stage of this year's World Cup is...
Previous article
The US president has pardoned all those convicted of possession of marijuana at the federal level
Next article
Magna is standing still, the paint shops will not start again until the end of the year