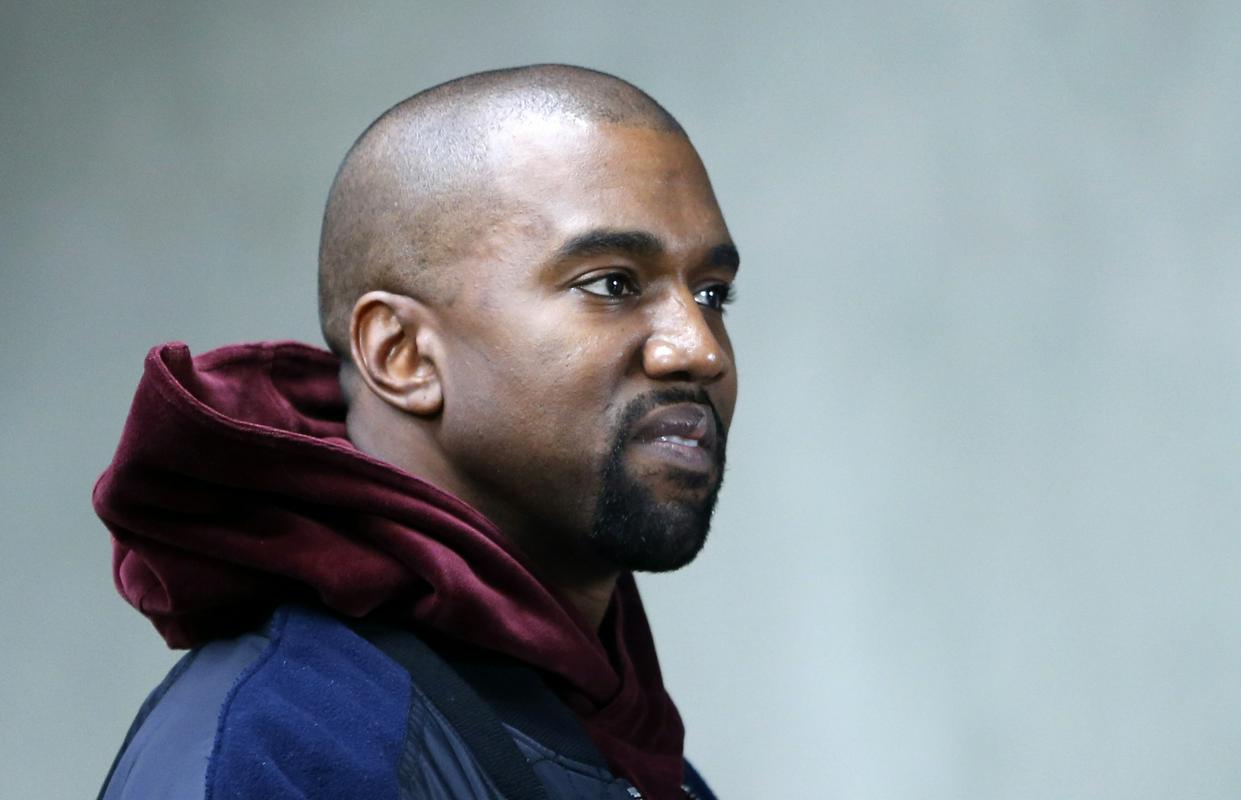 The manufacturer of sports equipment Adidas announced that it is again studying the contract with the musician Kanye West or his fashion brand Yeezy. They did not explain the reason for the move, but it is most likely related to the rapper’s glorification of racism.

A few days ago, West presented his latest fashion creations at a fashion show in Paris, among which was a T-shirt with the words “White Lives Matter” or “White Lives Matter”, a slogan that glorifiers of racism designed after a similar expression “Black Lives Matter they count” – as is known, this came into general use after the high-profile death of George Floyd and became a symbol of the fight against racism and police violence in the United States.

After the move, the otherwise black musician was criticized for glorifying racism, and now this was followed by a message from his long-time partner Adidas that he will re-examine the contract with the Yeezy brand. They did not directly comment on whether the decision is related to the mentioned fashion magazine, they only wrote that “successful partnerships are based on mutual respect and shared values”.

The corporation further explained to the BBC that they decided to review the contract after “numerous attempts to resolve the situation privately failed”. In the same breath, they added that it is one of the most successful Adidas collaborations in history.

Kanye West, known among other things for his – often incomprehensible – outbursts on social networks, responded to Adidas’ message on Instagram and wrote, among other things, that Adidas stole his designs. He later deleted the record, but it should be remembered that he had already accused the German manufacturer of sports equipment, clothing and footwear of similar behavior in the past.

At the heart of the dispute are sneakers with the signatures of both brands, which cost hundreds of euros and are usually sold out in just a few minutes. Then in June, West accused Adidas of releasing a sneaker collection very similar to Yeezy under his name.

This is not the first such dispute between Kanye West and any of the famous fashion brands – recently, West’s representatives of the American clothing manufacturer Gap informed that the musician was terminating cooperation with them because they did not respect the agreement according to which they should open more stores in which they would sell only fashion brand Yeezy.

GZS is moving forward with a new management teamAt 33.9 points, the index of purchasing managers in Slovenian manufacturing companies is well below the...
Previous article
Handanović will continue to defend in the championship, and Onan in the Champions League
Next article
What will be the best new Slovenian song of the year?