What will be the best new Slovenian song of the year? 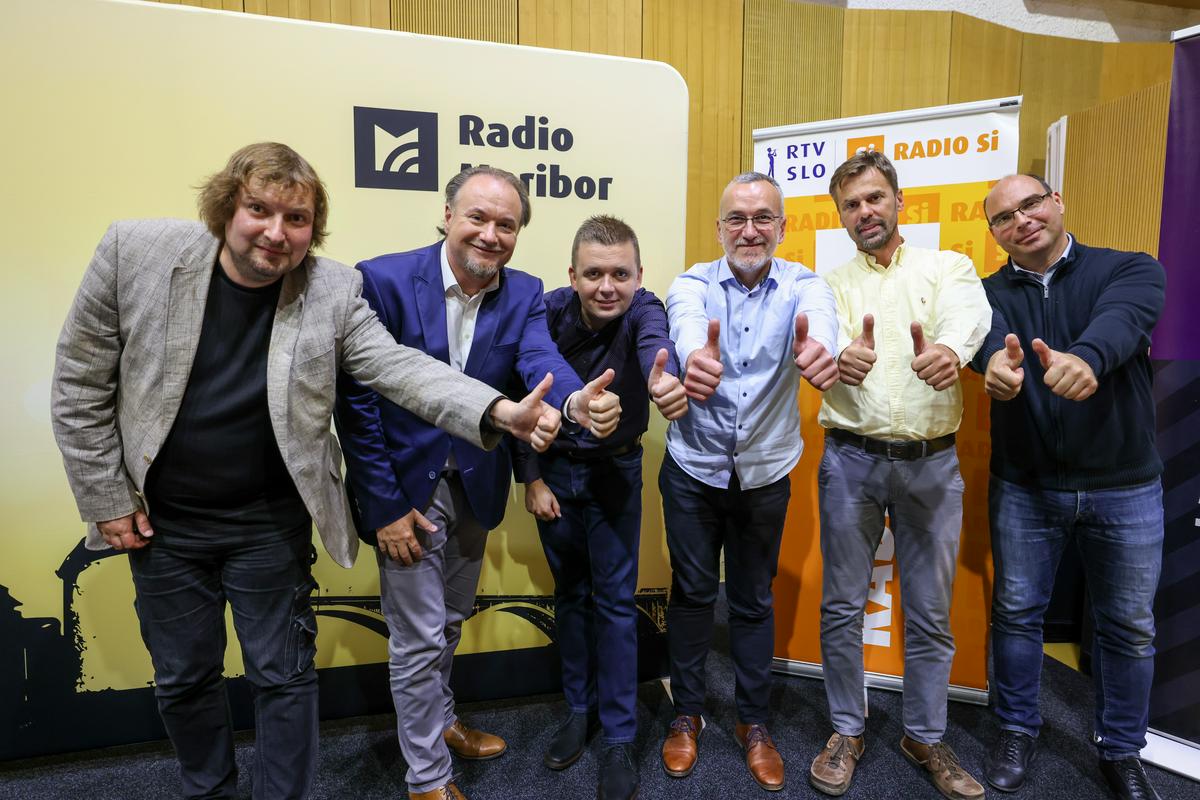 At the end of next week, the Maribor Regional RTV Center is once again preparing the project Frišno/Fresh – The Day of New Slovenian Music. There are 10 songs competing for the title of best new Slovenian song, which, according to the music editors, left the best impression this year.

The music editors of Radio Maribor, Radio Si and Televizija Maribor have again this year selected ten compositions that made the best impression on listeners in the last year and are competing for the title of the best new Slovenian composition. At the event in the Great Hall of SNG Maribor, the songs will be presented in a fresh musical guise by the Big Band of RTV Slovenia. There will also be an award for the best performance.

As the editor of the music editorial department of Radio Maribor said Gregor Stermecki, with the project, they are not looking for new songs, as they are selected by the careful ears of music editors. This year, a diverse selection of pop music, rap, and soul is available, as they will present themselves at the event Jaša Šaban, Čedahuchi, Fed Horses, Žan Hauptman, Emkej, Neisha, Anja Hrastovšek, Hamo & Tribute to love, Mi2 and Saša Lešnjek.

Responsible editor of Radio Maribor Robert Levstek explained that they want to pay tribute to Slovenian music with this all-Slovenian event. “On the one hand, good music, reformed and transformed under the baton of the Big Band of RTV Slovenia, but the event itself is also humorous and interesting,” thinks Levstek and adds that this is the most important project for the Maribor regional center, as it unites all three editorial offices.

He also asserted that music production, as one of the organizational units of RTV Slovenia, is happy to participate in the project Patrik Greblo, conductor, arranger and advisor to the general director, who believes that the project is also important because it unites and is an example of the synergistic operation of the national RTV company. “From a composition, a melody, a song that we are used to in one and the same way, with this project something fresh emerges through someone else’s eyes. Hence the name of the event Fresh, which we also see as a transformation, a reformation of music,” Greblo added.

This year’s Big Band conductor will be Tadej Tomšič, arrangements were also made for him Matjaž Mikuletič, Primož Grašič and Lojze Krajnčan.

The event will be connected by an actor Jure Ivanušič, listeners can vote for the newest Slovenian song on the websites of both radio stations until Sunday.

At last year’s first event of its kind, the award for the best new Slovenian composition of the last year, as chosen by the listeners, was awarded to the group Joker Out, and the award for the best performance of the adaptation, according to the expert commission of radio editors of Radio Slovenija, Mariborska skupina Hello! Dude.